Just a day after releasing her surprise single, "Still Have Me," Demi Lovato is "servin' lewks," as she said herself, in a bold outfit she shared on Instagram Thursday night. In the mirror selfie, the singer wore an emerald green blazer dress with padded shoulders and cuffed sleeves, which she paired with sky-high black heels and a Chanel Boy Bag. Smart and sexy at the same time, Demi's suited look complemented her fierce smoky eye and '60s-style half-up pony perfectly.

The retro vibes reminded fans, including Sarah Paulson, of Paulson's character, Nurse Ratched, from the new Netflix series. The asylum nurses are seen wearing tailored silk uniforms in a "surgical green" shade on the show, similar to that of Demi's dress. "Nurse Ratched looks good on yoooooou 💚💚💚💚💚," the Ratched actress commented on the singer's Instagram.

The post comes just a week after People first reported Demi had ended her engagement to former fiancé Max Ehrich after only six months together. While Demi has yet to formally address the split, her new breakup anthem seemingly speaks to her feelings regarding the ending of their relationship.

Celebrity Instagrams
LeBron James's Daughter, Zhuri, Nails Her Catwalk in Heels: "It's OVER For Me!!"
by Perri Konecky 1 hour ago 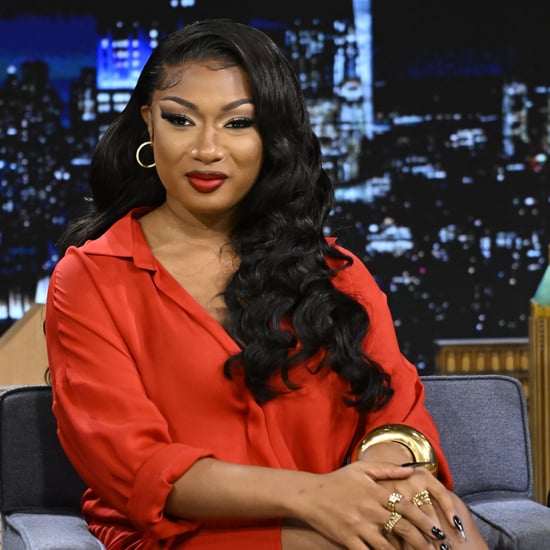 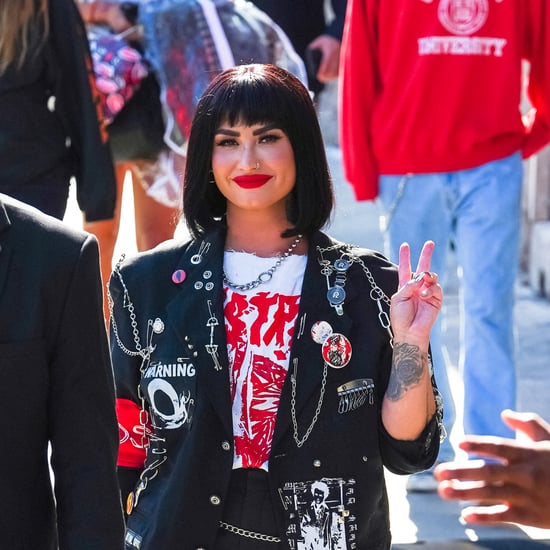 Demi Lovato
Demi Lovato on How Mac Miller's Death Affected Her: "I Had a Lot of Survivor's Guilt"
by Chandler Plante 21 hours ago