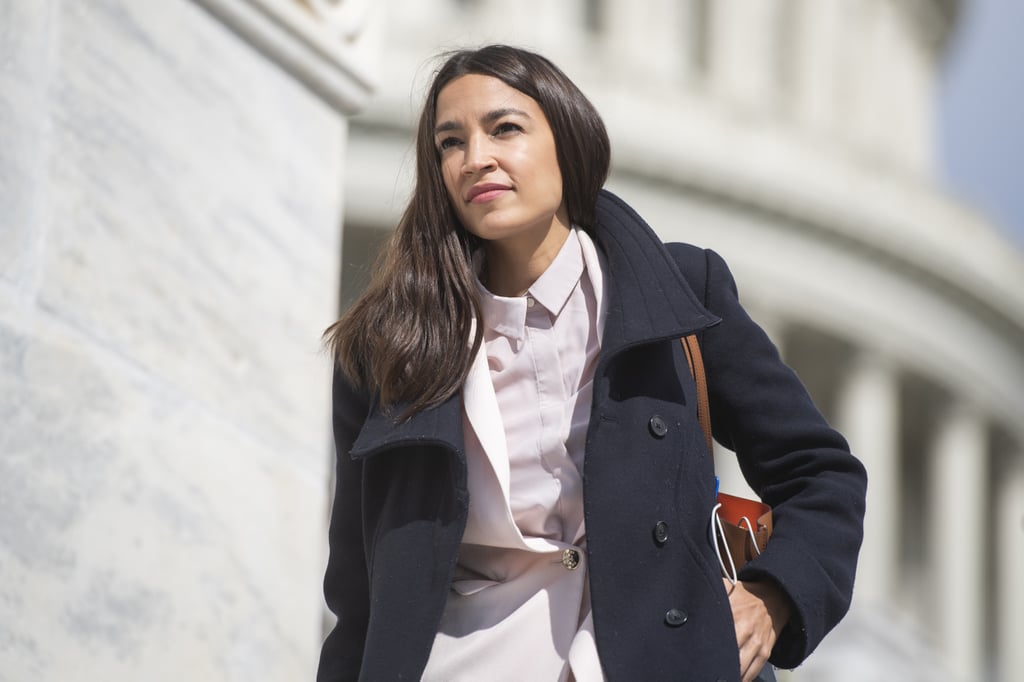 The idea that fashion and politics coexist in the same space is without question, as clothing is continuously used to send messages and speaks strongly to the wearer's disposition. It's about way more than just a few pantsuits, the colors of which former United States Secretary of State Hillary Clinton has meticulously chosen to pay homage to the historical movements or subtly comment on a current issue. Former First Lady of the United States Michelle Obama tapped into the world of fashion design during her time in the spotlight, too, having described her love for championing rising talent and bringing attention to skilled artists.

Recently, US House Rep. Alexandra Ocasio-Cortez did just that when she wore BIPOC designers for her Vanity Fair cover, which she then acknowledged on Twitter after being called out for the price point of the looks included in the editorial wardrobe. "Republicans are Very Mad (again) about my appearance. This time they're mad that I look good in borrowed clothes (again)," she wrote. AOC touched on the very real notion that women in politics will be scrutinized by the media because of what they wear, whether it's in real life or for a magazine photo shoot, where they leave the clothing on set behind.

All the women we're talking about here, who are political leaders and activists from around the world, have not shied away from this reality — quite the opposite, in fact. Many of them have spoken out about what their way of dress means to them, whether it is because of cultural background, religion, or taste. Scroll down to read how they've proudly made fashion a part of the conversation.