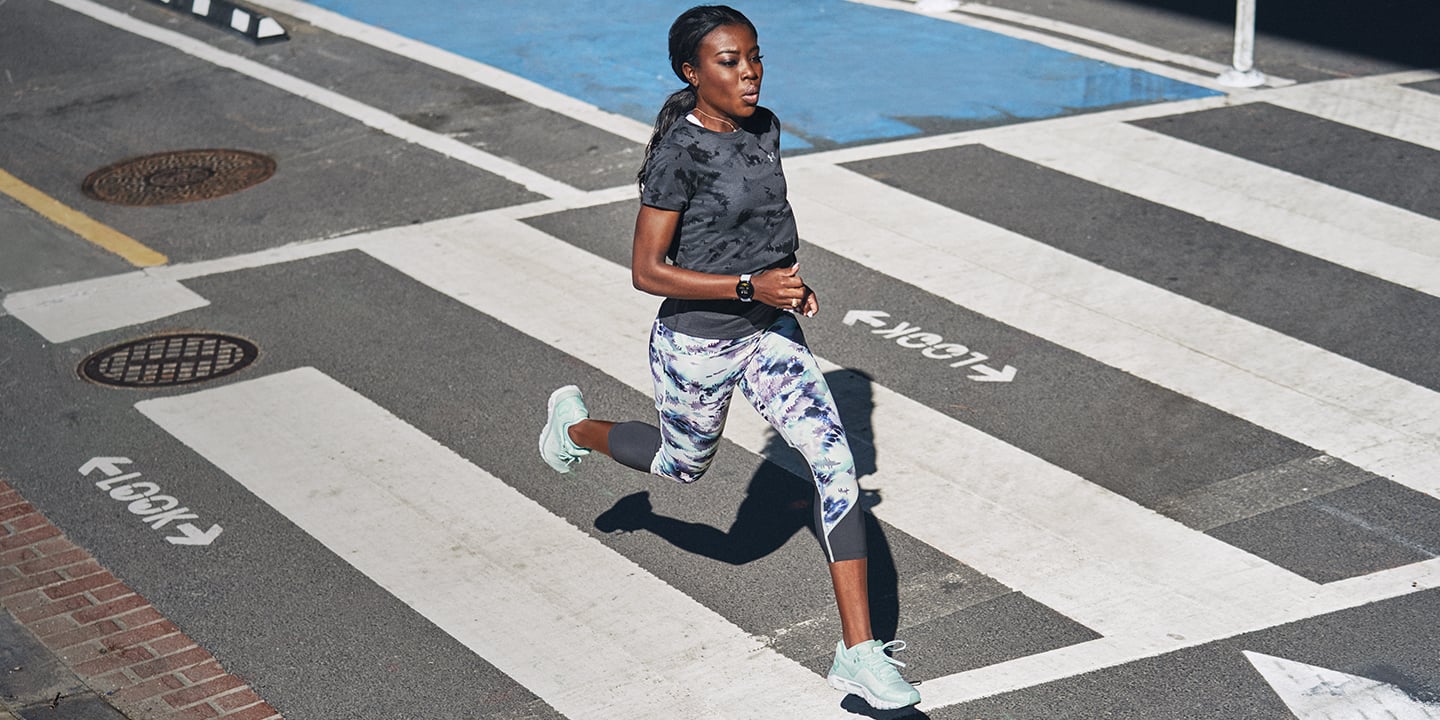 Although many may be surprised to hear me say that I don't think everyone in the world should drop what they're doing and start running marathons, I'll be the first to tell new or reluctant runners that the sport isn't for everyone. In fact, it took me a while before I was even convinced it was for me.

Once I felt comfortable with myself as a runner, I realized that not only was the sport for me, but it was also time for me to take it to the next level and sign up for a race. But it wasn't until I noticed these three things that I knew signing up for a race was the right move.

It may sound a little counterintuitive, but the main reason I signed up for a race in the first place was because I met my initial goal when I started out running. As someone who had only been mildly athletic growing up, I wasn't used to the thought of willingly entering into a timed racing event. But once I had achieved my goal of running a 5K (and for fun, no less), I realized I was able to achieve my physical goals — something my self-doubting mind had never believed before.

It may have been about seven years ago that I first felt the urge to sign up for a race (my first real race was a 10K, by the way), but I remember the moment I decided to do so very clearly. More so, I remember the feeling even more. I was now regularly running and achieving my goals to go a little faster and a little further. And it hit me: challenges no longer scared me. A race was just another challenge. Sure, the logistics of signing up, getting there, and being timed for an event were still a little intimidating, but ultimately, I had already overcome one obstacle for me, which was running; what were a few more?

Related:
I've Worked Out Every Day in Quarantine — Here's My Secret

When I first started running, I didn't tell anyone I was running. Partially this was because I simply wasn't confident in my skills or I was embarrassed of my pace, but mainly it was because I didn't understand the value of the fitness community nor did I understand my role in it yet. I understand now that imposter syndrome in sports is just as real as it is in the workplace. But using the word "athlete" in reference to myself helped me feel comfortable as a member of the running community. I started becoming more vocal about my runs, making connections with runners of every skill level, investing in proper running gear and shoes like the UA HOVR™ Phantom 2 Metallic Running Shoes ($160), and learning about the value of the fitness community in general. Once I saw a glimpse of that world, I knew I wanted more. And for me, that came through the connections made while training for and showing up to a race.

Racing may not look the same these days. However, with the advent of virtual races, I've noticed a few of my friends who may not normally be inclined to sign up for a race with me feel compelled to race on their own. And it's caused me to reflect upon my own relationship with racing.

Although it's closing in on eight years and more than 60 races, I still remember exactly what it was that made me feel confident enough to take my newfound love of running and translate that into a love of racing. And I'm even more convinced that virtual racing allows people to experience the joys of racing without any of the fear or expectation attached. You simply can enjoy achieving goals, tossing self-doubt and imposter syndrome to the side, and make connections with the sport and the community, which in the end is what it's all about. 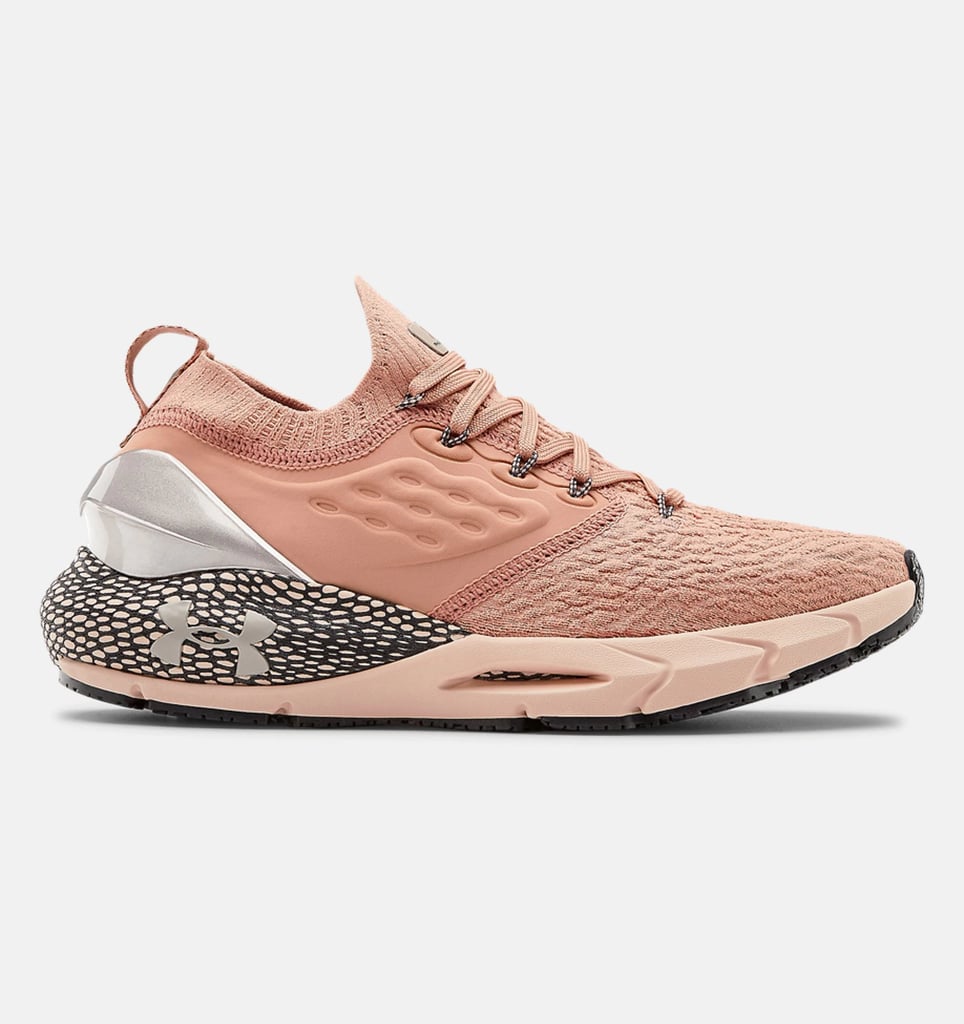