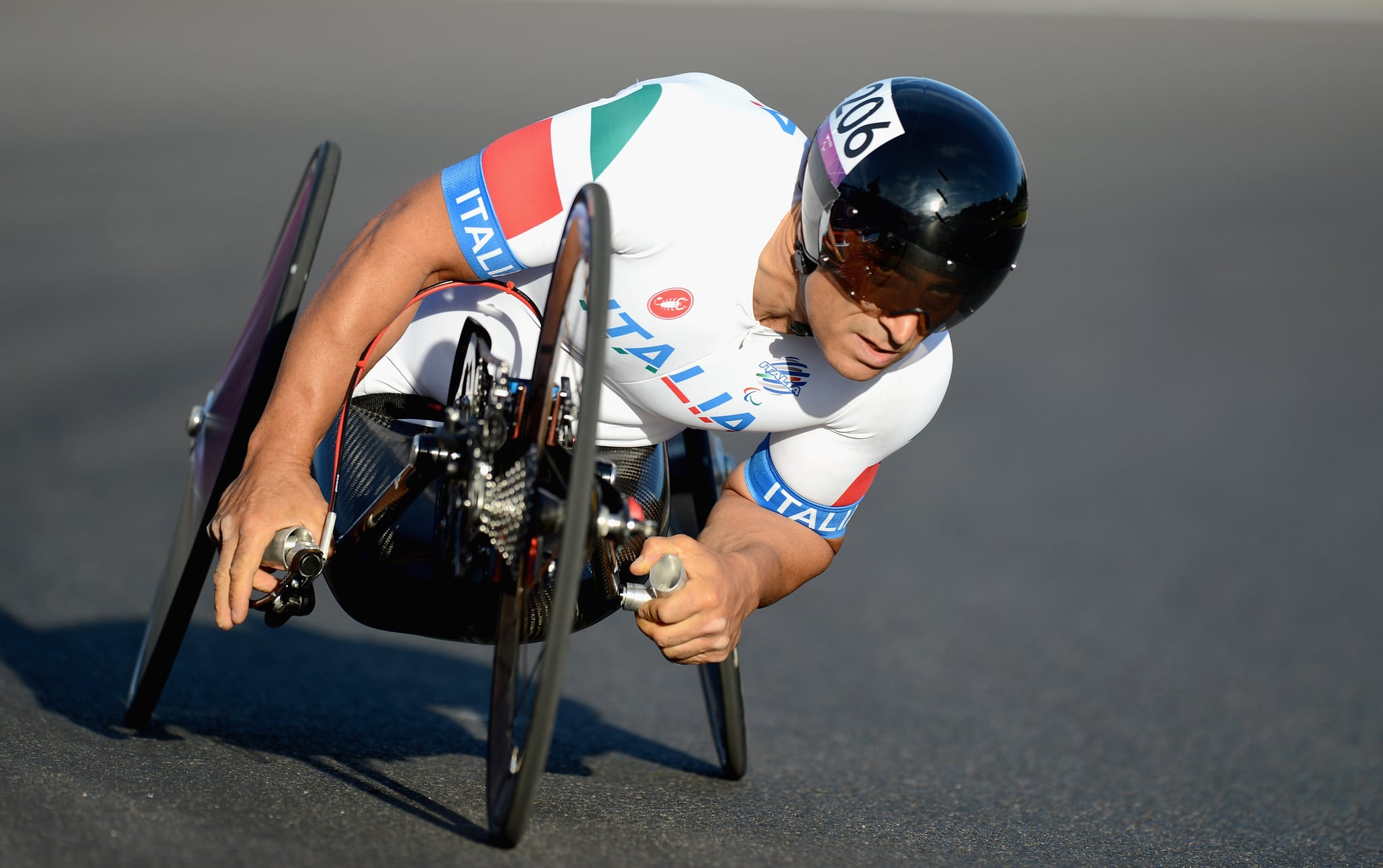 Alex Zanardi had been a successful racing driver for over 10 years when he suffered a tragic crash that resulted in the amputation of both his legs. After fully recovering, Alex returned to the wheel and was able to continue racing with the help of prosthetic legs and a hand-operated brake. Around the same time, Alex also took up hand-cycling, which you could certainly say he's excelled at.

On the eve of the 15-year anniversary of his accident, Alex won the gold medal for the 20-kilometer (12.4-mile) hand-cycling race at the 2016 Paralympic Games. He completed the race in an astounding 28:36.81. This will be his third Paralympic gold medal, as he had previously won two at the 2012 games in London.

In an interview with BBC, Alex expressed feeling grateful for his recent success. He said, "Even my accident, what happened to me, became the biggest opportunity of my life. All the things I am doing today are related to my new condition."