Skipping breakfast to save calories? The idea seems logical — the less you eat, the faster you'll lose weight. But it's not as simple as that. 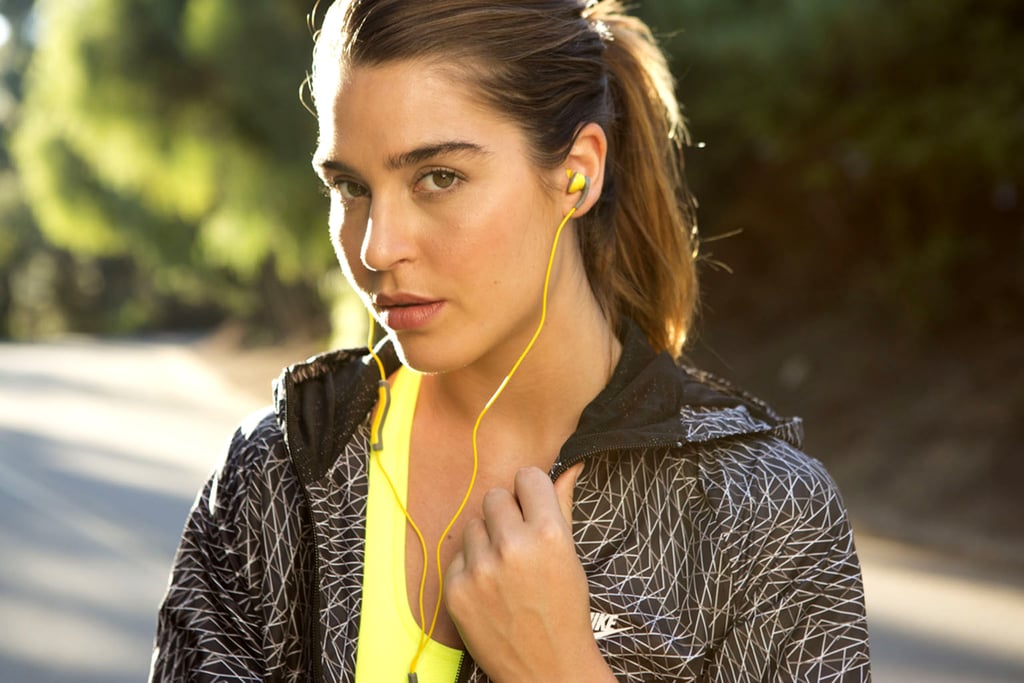 There are recent studies that show working out on an empty stomach offers benefits. It can increase insulin sensitivity, which makes it easier to lose fat, and can also increase the human growth hormone, which helps build muscle tissue. Running on empty can also make your body more efficient at using up its energy stores and help the body absorb the carbs and protein you eat after a workout instead of storing it as fat.

But other studies show that doing fasted workouts can impair performance. Since you have no fuel in your body, you won't have the energy to exercise as long or as intensely as you would if you had eaten, which can translate to less overall calories burned. You won't lose any weight if you bonk out of a workout within five minutes of starting it.

It's good to remember that everyone is different, and the best thing you can do is check in with your body during workouts. You might find that you are more than fine going for a run in the morning without grabbing a bite to eat first. But if you can't push yourself as hard, your energy levels start to wane halfway through your workout, or you feel insanely tired afterward, that's your cue to have a small snack before heading out. Choose one that focuses on simple carbs rather than protein to offer your body fuel.

An hour before a workout, eat around 45 grams of carbs with a small amount of protein:

If you have less time, 15 to 30 minutes before your workout, eat about 25 grams of carbs:

If you skip out on a snack altogether, be sure to at least hydrate with some water.

Healthy Eating Tips
10 High-Fiber Snacks to Keep You Full For, Like, Ever
by Courtney Leiva 4 days ago