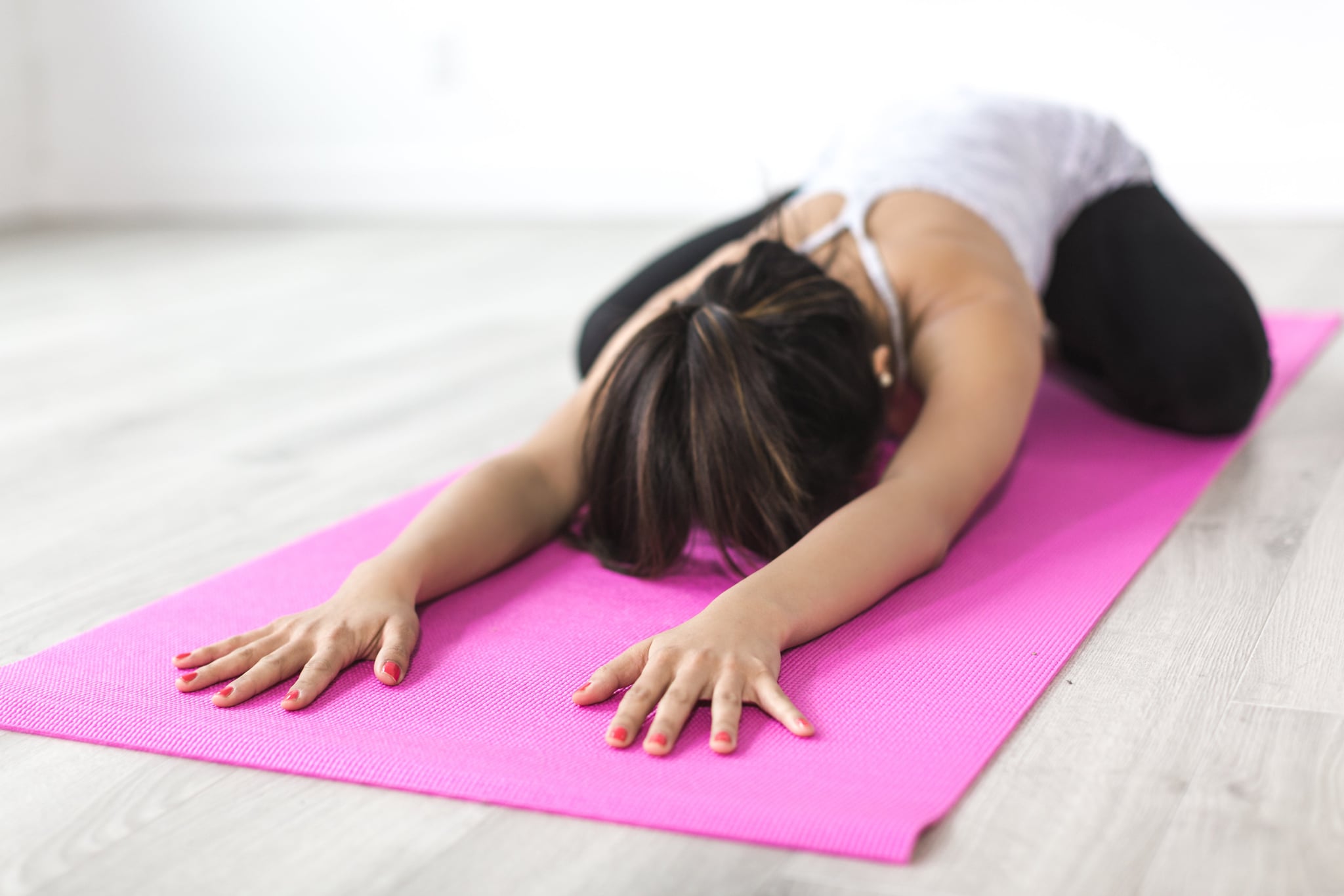 Your battle against the common cold is led by your two closest supporters: your body and your mind. Your body works to rid itself of toxins and your mind strives to keep you from falling into a mental slump. Luckily, yoga works in a way that connects your body and mind to maintain the strength of their alliance through the toughest times. And when a challenging time is dictated by a cold, hot yoga could be just what your support system needs to stay ahead of the illness.

Though it's possible hot yoga could be the savior that squashes your symptoms, "it's not necessarily going to be a positive if you're not doing it at the right time," said Caleb Backe, health and wellness expert at Maple Holistics, emphasizing the importance of rest in the early stages of a cold. So when is the right time to unroll your mat and how exactly can it help? We asked experts to weigh in on the specifics of hot yoga as a remedy.

Related:
Open Your Heart and Say Ahhh With These 13 Poses

When Can I Practice Yoga After Getting Sick?

"The best time to work yoga back into your routine, especially hot yoga, is when the illness is already bottomed out and is on the up, so you're not as contagious, if contagious at all," Backe said. In the early stages of illness, you run the risk of spreading your cold to others, Backe explained, meaning it's in the best interest of your fellow yogis that you stay away from the classroom until you begin to recover.

But being courteous of others isn't the only reason you should wait to work out; you'll be doing yourself a favor as well. "As far as your own body is concerned, when you're ill and getting worse, your immune system is weakened, your body is weakened, and your body isn't ready for the kind of stress and taxing that something like hot yoga puts on it," Backe explained.

How Can Hot Yoga Help My Physical Symptoms?

Breathing in the warm air that floods the room during a hot yoga class can help you fight lingering congestion, Backe told POPSUGAR. Similar to a steamy shower, the heat will aid in opening up blocked airways, such as the sinuses, lungs, and chest, he noted.

Related:
I'm a Yoga Teacher, and These Are the Biggest Mistakes I See People Make on the Mat

Another aspect of yoga that can help in clearing of those congested passageways is upper-body stretches, such as Upward Dog. "When you're engaged in [Upward Dog] it really forces your chest to open up as you're inhaling and exhaling," Backe said. "Any sort of pose that's chest-oriented and serves to help you breathe on a more deliberate level is going to be really helpful."

Michelle Linane, creator of Love Teaching Yoga, told POPSUGAR the stretching component of yoga can also help alleviate one of the most irritating aspects of a cold — pesky aches and pains. Elongating the joints and limbs and simply "moving energy through the body" is a great way to rid yourself of any nagging discomfort, Linane said.

How Can Hot Yoga Ease My Mental State?

Linane said practicing yoga in the later stages of a cold can help calm the nervous system and take the body to "a more relaxed state of being." By relieving unwanted stress and tension through yoga, Linane believes the body will be better poised to fight illness.

For those practicing yoga consistently, Linane said "learning to listen to your body" is a main takeaway of this kind of physical activity. This means when you're sick, you'll have a better grasp on whether your body is asking you to be still and rest or to relieve stress in a yoga class. 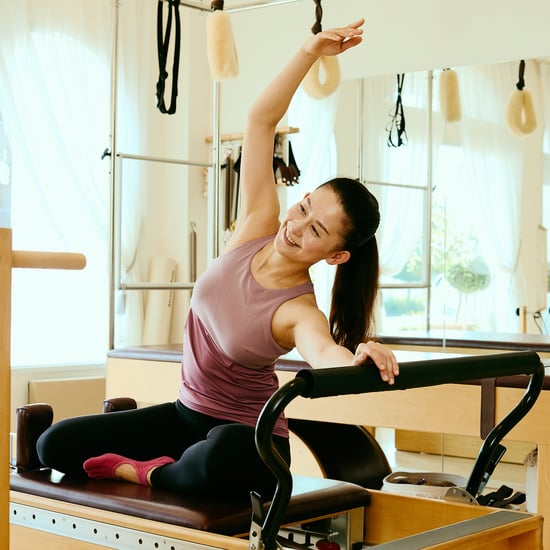