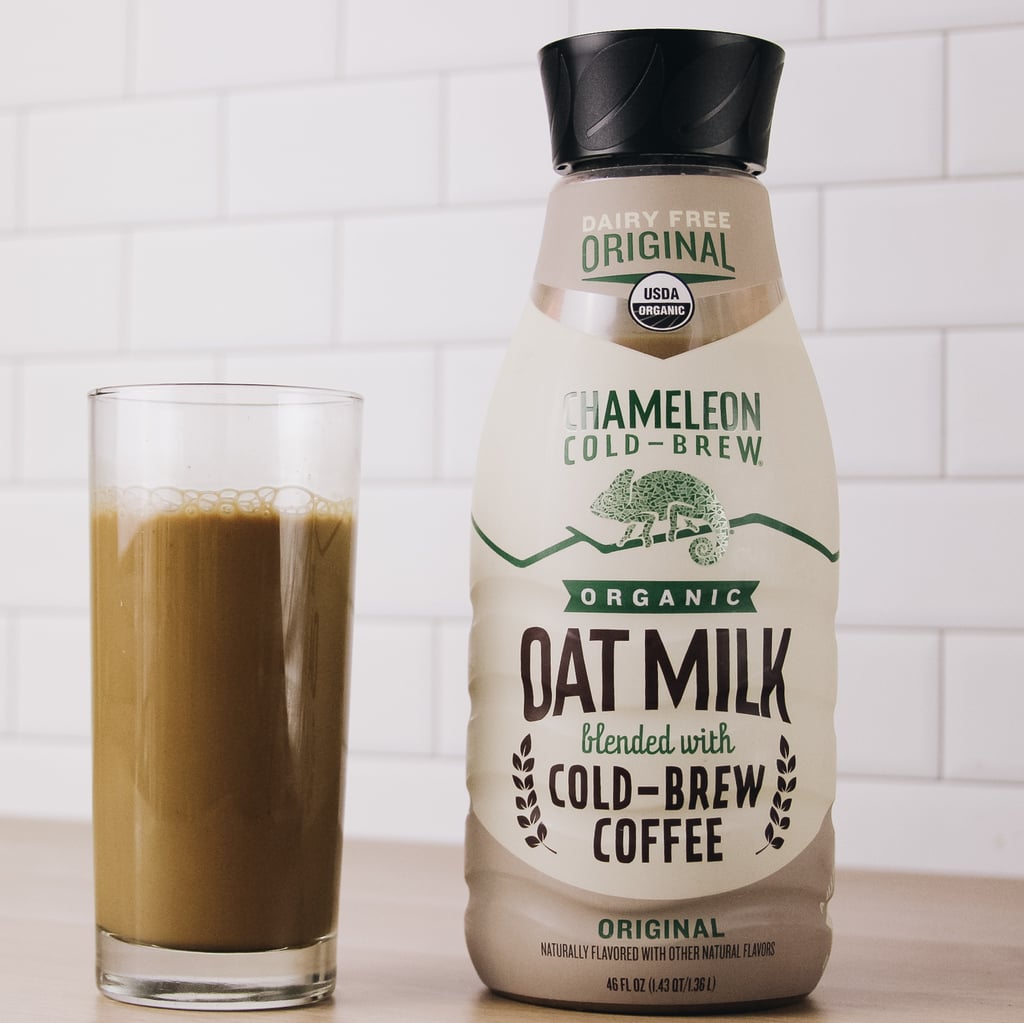 As a milk-hater, I love the fact that alt-milks seem to be taking over. I also love Chameleon Cold Brew, so I was thrilled to hear Chameleon's plans to launch a new Oat Milk Cold Brew that offers the taste of creamy coffee without any dairy. The chilled beverage is a blend of strong cold brew and organic oat milk with some sugar for sweetness (a reasonable nine grams per 12-ounce serving). It's like those bottled lattes you've probably seen on shelves for years, but it's finally an option made with oat milk — one of the year's trendiest ingredients.

I got an early taste of the new product ahead of its launch in late April, and it was honestly better than I thought it'd be. I'm a black-coffee girl at heart, so even though I don't drink milk, I usually don't add any dairy-free creamer either. But this strikes the perfect balance of bold — it still tastes like coffee — and smooth. Oat milk has a creamier mouthfeel than almond or soy milk, and a cup of it actually offers 35 percent of the recommended daily allowance for calcium.

There are two Chameleon Oat Milk Cold Brew options: Original and Dark Chocolate, the second of which won't launch until May. I'm a big fan of the original, but if your go-to order is a mocha, definitely try the richer chocolaty version. The cold brew comes in a 46-ounce bottle for $7, so it's the kind of thing you can use in the morning all week long. I personally enjoy pouring a glass and sipping it while I'm getting ready before work to get the caffeine going. This exciting stuff from the Austin-based company is launching nationwide at Whole Foods on April 22, so add it to your shopping list and fridge! 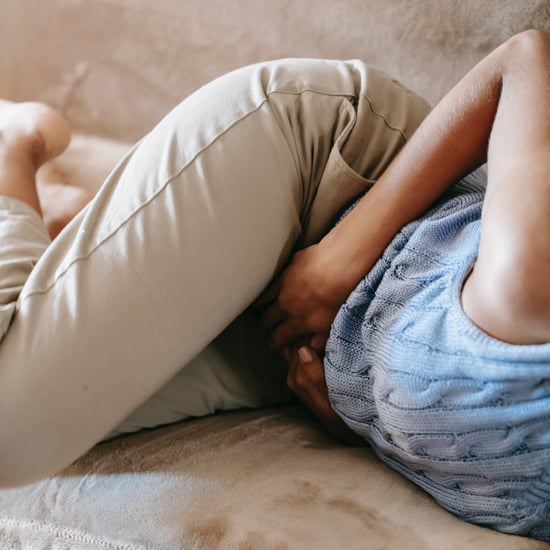 Healthy Living
Nauseous Before Your Period? Here's What Could Be Behind Your Upset Stomach
by Victoria Moorhouse 1 hour ago

Food News
If You're Not Spiking Your Ice Pops Like This, You're Simply Doing Summer Wrong
by Victoria Messina 5 hours ago 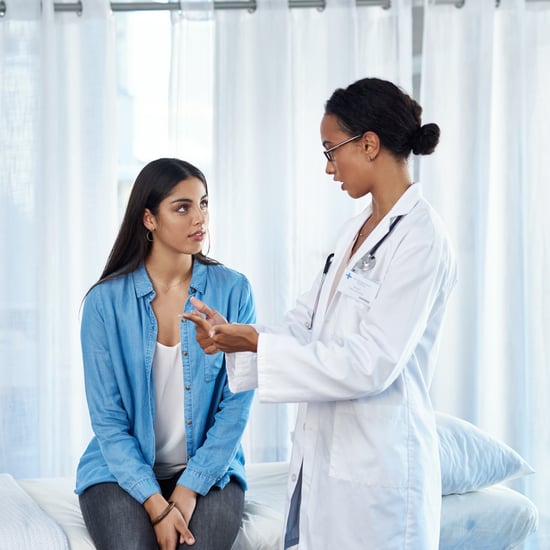 Healthy Living
Searching For a New Ob-Gyn or Gynecologist? Keep These Expert-Approved Tips in Mind
by Victoria Moorhouse 7 hours ago