Dietitian Julie Upton, MS, RD, of Appetite For Health, sheds light on the nutrient that nine out of 10 women don't get enough of: choline. 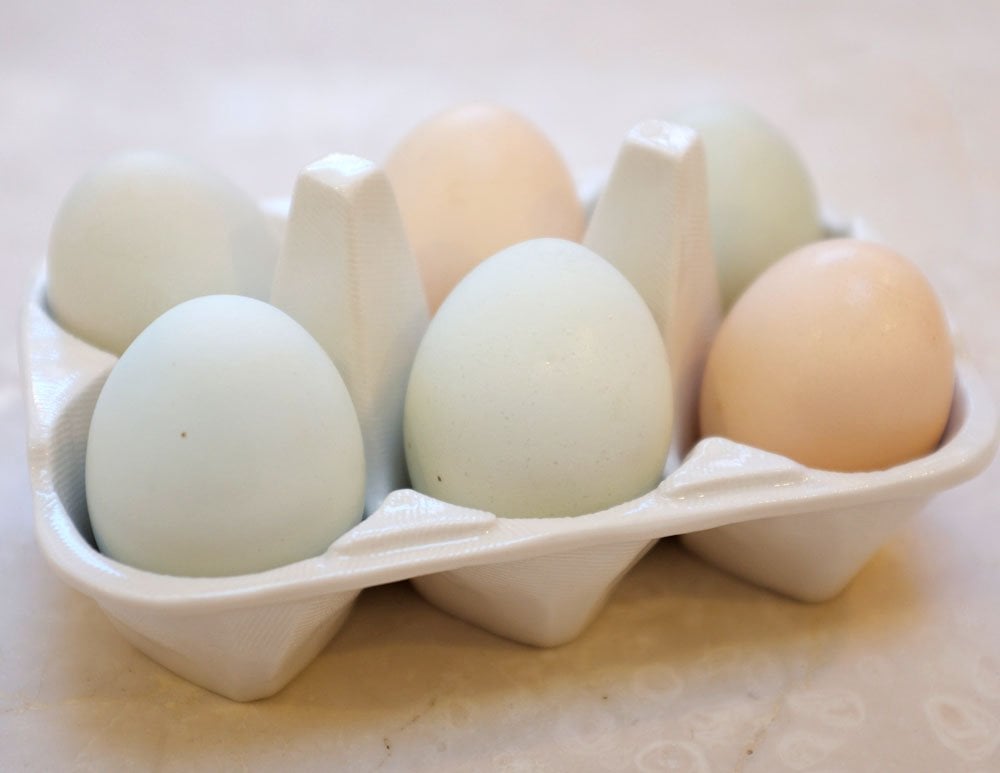 You've probably never heard of choline before, but this little-known nutrient is as important as calcium, vitamin C, and other vitamins and minerals. In fact, some 94 percent of women don't get enough choline in their diets, according to a recent study using national food intake data from more than 16,000 Americans.

Choline is important for everyone, but it's especially critical for women of childbearing age because, like folic acid, it helps support normal brain development in babies and infants. One study reported that women with the lowest choline intake had four times the risk of giving birth to a baby with a neural tube defect compared to women with the highest intake.

Even if you're not expecting a bundle of joy anytime soon, you still need adequate choline because the B-vitamin-like nutrient helps with brain cell communication, nerve impulse transmission, muscle contractions, heart health, liver function, and the conversion of food into energy. Skimping on choline can lead to muscle damage, fatty liver, heart problems, memory declines, mood disorders, and much more.

How much do you need? The Food and Drug Administration recently announced a daily value of 550mg of choline. Foods that highlight choline content can show choline as a percent daily value on packages.

There are only a few foods that are rich in choline, including certain types of fish, egg yolks, and liver. Other foods like cauliflower, broccoli, cabbage, peanuts, leafy greens, dairy products, citrus, whole grains, and wheat germ contain smaller amounts of the nutrient. Eating a wide variety of foods can help ensure that you get enough choline in your diet.

Strict vegetarians who consume no milk or eggs may find it hard to get enough choline from diet alone. In these cases, a supplement or choline-fortified foods can help fill the gaps.

Healthy Living
I Tried This Sugar-Free Simple Syrup, and It's Now a Staple in My Coffee and Cocktails
by Christina Stiehl 9 hours ago

Healthy Living
Remember When Kim Kardashian Claimed She Can Smell Cavities? Well, Here’s the Truth
by Lauren Pardee 19 hours ago