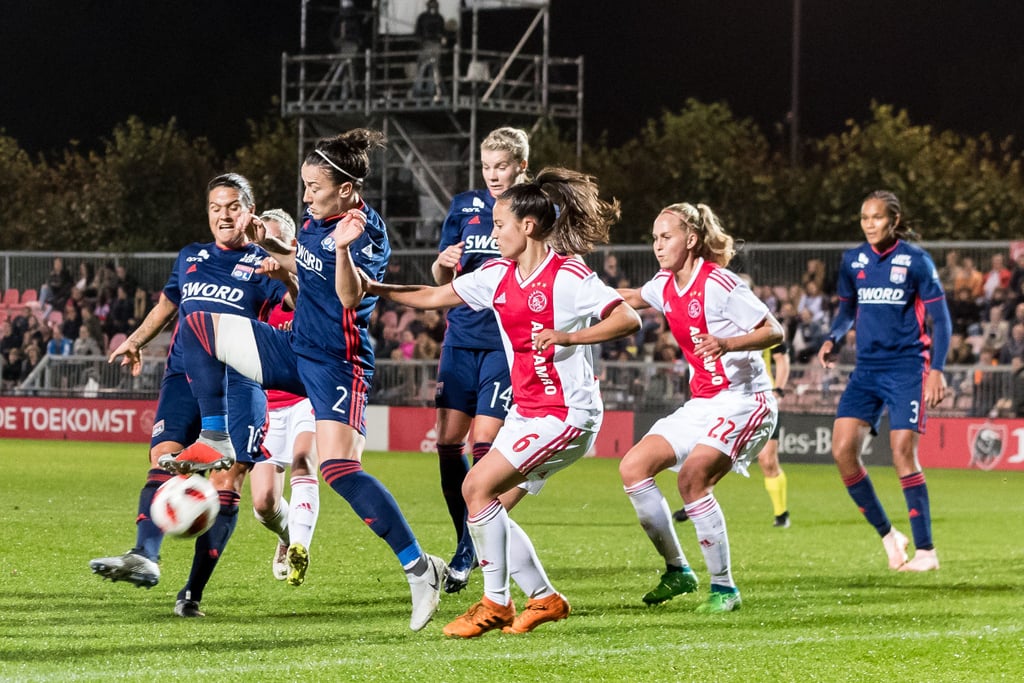 5 Major Differences Between the Men's and Women's World Cups

Soccer is the world's most popular sport, so it's no wonder that the World Cup is one of the biggest events with both the men's and women's tournament drawing huge crowds every four years. For the most part, international men's and women's soccer games are pretty much the same (the rules are similar), so to a casual watcher, things won't look too different on the surface. However, nothing is entirely equal, right? There are a handful of discrepancies between the men's and women's World Cups that range from minor to serious — details that play a role on the players' performance, for example.

Ahead of this Summer's FIFA Women's World Cup, check out our guide to the differences between the tournaments and how much they matter.

Healthy Living
No, There's Nothing Magnetic in the COVID-19 Vaccines — Experts Debunk Misinformation
by Samantha Brodsky 2 days ago

Olympics
En Garde! Here's Everything You Need to Know About Olympic Fencing
by Amanda Prahl 2 days ago