In case you needed another excuse to go out and drink, our friends from YourTango share some interesting correlations between drinking and longevity. 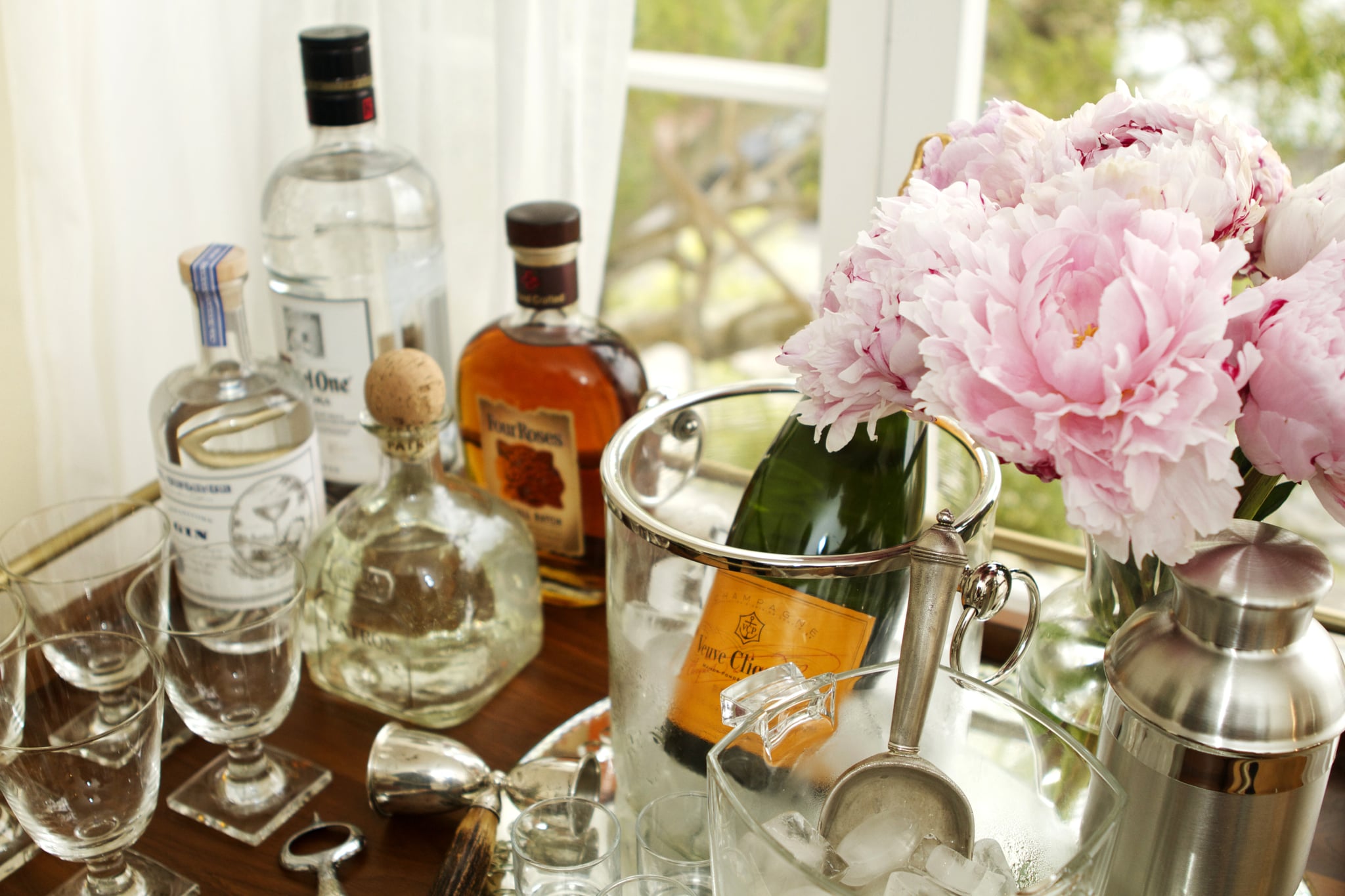 This is definitely the best reason to go to Happy Hour every now and then.

A report on Business Insider says that a newly released study has found that those who regularly drink alcohol live longer than those who do not.

They found that "mortality rates were highest for those who had never had a sip, lower for heavy drinkers, and lowest for moderate drinkers who enjoyed one to three drinks per day."

Now, before you rejoice and celebrate the news with a case of beer or an entire bottle of wine, take note that this refers to moderate drinkers, meaning those who drink within their limits, because otherwise, you may have an alcohol addiction or are setting yourself up for a series of health issues like liver cirrhosis or cancer.

Now, to get to the nitty gritty of the study.

Researchers, led by University of Texas psychologist Charles Holahan, looked at participants aged 55 to 65 over a 20-year period. They took into account outside factors such as socioeconomic status, physical activity, friends, and social support.

Amongst the moderate drinkers, 41 percent died prematurely compared to the 69 percent of non-drinkers.

Basically, drinkers have a better social life, which is beneficial to their social, mental, and emotional health. Meanwhile, non-drinkers are more likely to show signs of depression and less sociability.

How is it possible that alcohol drinkers are less likely to die prematurely than non-drinkers? Well, this is because, despite the negative effects of alcohol when consumed at high rates, it does have health benefits when drank in moderation.

According to the study, there is also a social and mental health benefit because "alcohol can be a great social lubricant, and strong social networks are essential for maintaining mental and physical health."

So, a drink now and then isn't so bad and can possibly increase your lifespan, leading to a life truly lived.