Sperm, as tiny as they are, can affect us in a huge way. For instance: did you know that there is anywhere from 40-400 million of those little guys in the average amount of semen produced each time a man ejaculates? And that's just for starters . . . 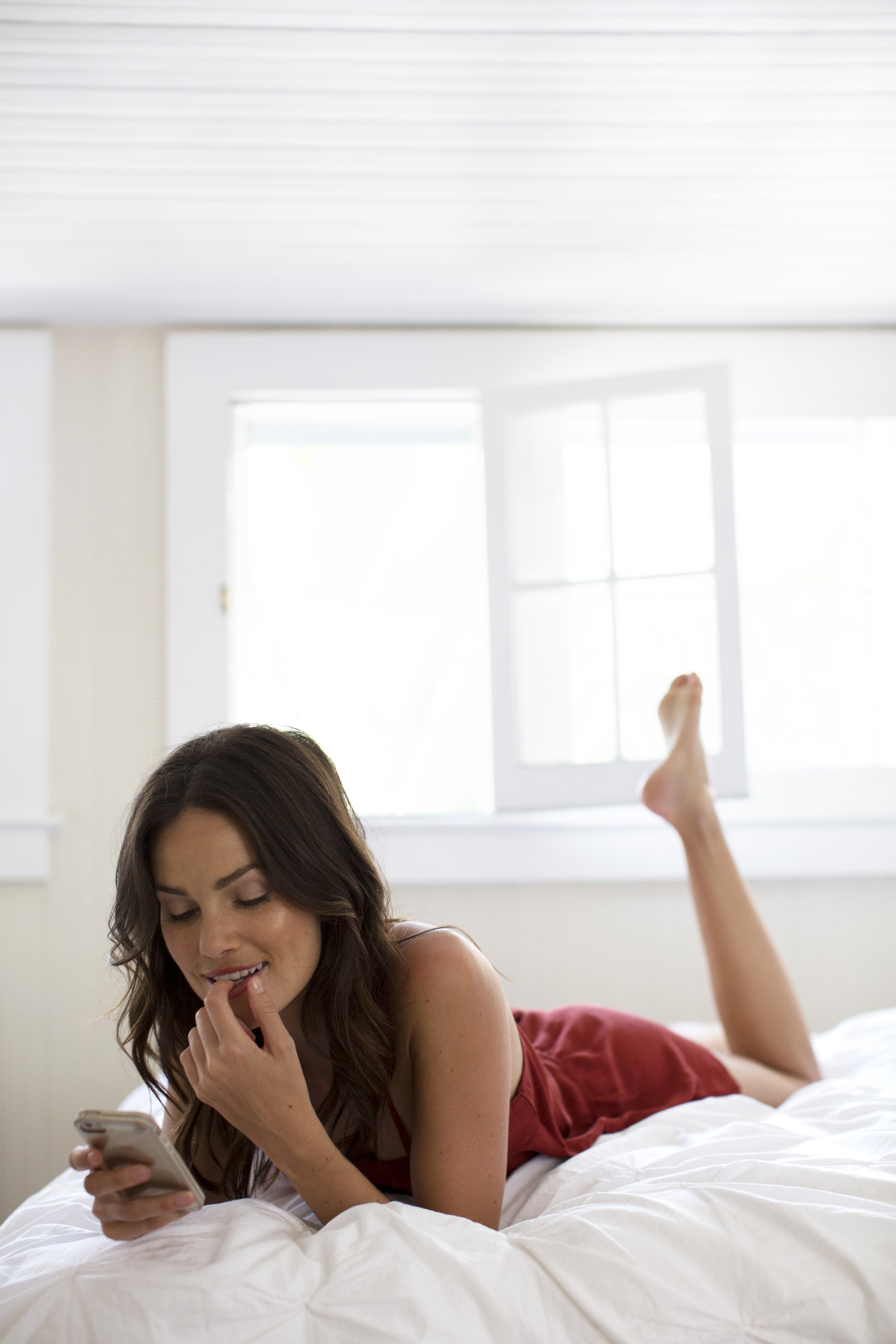 Celebrity News
Yes, Hot People Get Cheated On, Too
by Taylor Andrews 3 days ago

Celebrity News
Macklemore Opens Up About Sobriety: "I Choose Life Over Death"
by Perri Konecky 4 days ago