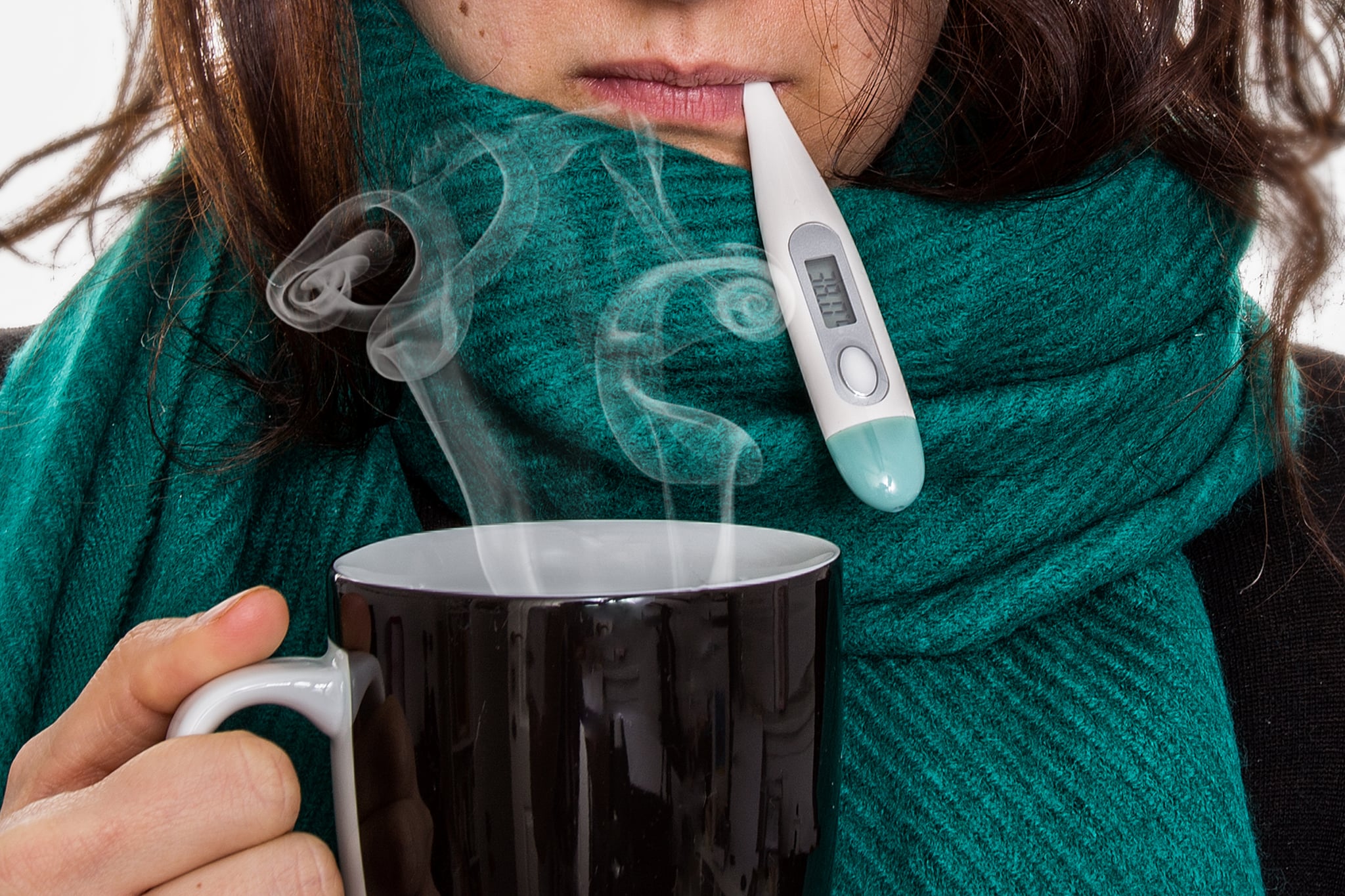 We're not going to lie: pretending to be sick is one of the best ways to get out of hanging out with friends, an awkward date, going to school, or an event you'd really rather not go to. The act of playing sick has saved us countless times, but getting legitimately sick, especially with the flu, is no fun. A runny nose that gets stuffy on one side when sleeping, stomachaches, constant trips to the bathroom, and feeling miserable aren't exactly our jam, which is why you need to know the most effective way to prevent the flu.

You've more than likely heard arguments about how effective the flu shot really is. To find out the truth once and for all, we reached out to Darien Sutton-Ramsey, MD, MBA, emergency medicine physician, and Shari Platt, chief of pediatric emergency medicine at New York-Presbyterian/Weill Cornell Medical Center.

Related:
Here's Everything You Need to Know About the 3 Different Types of Flu Viruses Coming Your Way

Is the Shot Effective?

The Centers for Disease Control and Prevention estimates that the flu is responsible for 9.2 million to 25.6 million illnesses every year in the US. According to Dr. Platt, "The flu vaccine is the best possible prevention measure for the flu." If you're one of the people who are indifferent about the shot, Dr. Platt said, "It is always better to get the vaccine than not."

Because flu viruses are constantly changing, so do the vaccines. "In order to create the vaccine, scientists examine prior strains of the flu and develop vaccines accordingly," Dr. Sutton told POPSUGAR. Although the current vaccine is considered effective to prevent common flu strains, "It does not protect against all flu types, therefore, it is still possible to get the flu even though you got the shot," he explained.

When to Get the Flu Shot

Just because the shot won't guarantee a flu-free year doesn't mean you should go without it. Dr. Sutton recommends getting the shot by late October, adding, "As the season goes on, its effectiveness in preventing the flu will decrease." Dr. Platt said to get the shot "as early as possible, since it takes approximately two weeks to produce antibodies to the flu virus."

If you haven't gotten the shot yet, there's no need to stress. According to the CDC, "Getting vaccinated later, however, can still be beneficial and vaccination should continue to be offered throughout flu season, even into January or later." You've still got time, people!

Who Should Get the Flu Shot?

"Everyone six months of age and older should get a flu vaccine every year," the CDC website states. "For most, the flu virus will not cause serious harm," Dr. Sutton said. Although this is true, the main groups he expressed concern for are young children, pregnant women, elderly patients, and those immunocompromised (such as those with untreated HIV or patients on chemotherapy).


Do They Make You Sick?

We all know that person who avoids flu shots "because they make me sick," but according to Dr. Platt and Dr. Sutton, that's not necessarily true. They explained that you may feel tired and soreness at the site of injection, with the potential of mild fever in younger patients for a day or two. Dr. Platt said to treat these symptoms with ibuprofen and by applying a cold compress to the arm. If you're allergic to eggs, Dr. Sutton advised speaking with your provider about other vaccines that aren't egg-based.

How to Prevent the Flu

So now that you know everything you've ever wanted to know about the flu vaccine (who knew it was egg-based?!), here's what you can do to prevent catching the flu. Tip one: Wash your hands. This may come as no surprise, but we're reminding you anyway. Tip two: Avoid sick people as much as possible — yes, even your sick partner. And just in case you think you can fight the flu naturally, Dr. Sutton said, "There are no substantiated medications or natural remedies to prevent the flu, so don't waste your money."