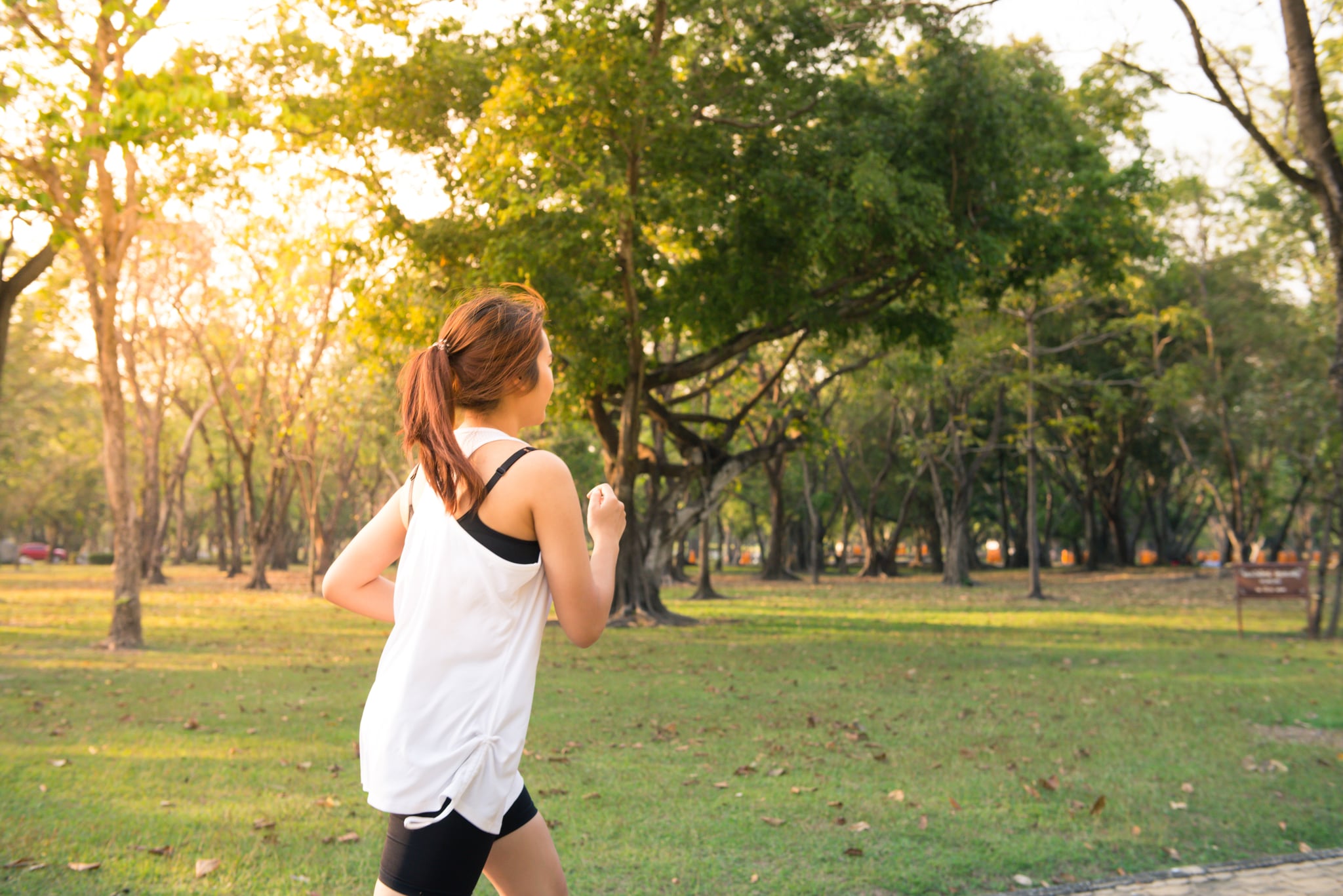 In January, I told myself I want to run a marathon this year. Flash-forward to March where I began asking some important questions like, before running a marathon, should I first prepare for a half-marathon? What about a 10K? I know I can definitely run a 5K. *Googles if a 5K is an Olympic event and how to qualify*

Eventually I settled on a training plan: run and be consistent. So, to start out, I decided to commit to running two miles every day for two weeks. The rules were simple: make the time each morning and don't skip a day.

Here are the biggest takeaways I learned.

Related:
Exactly How I Went From Running a 12-Minute Mile to a 7-Minute Mile

Running two miles each day didn't take much time. In fact, there was much more positive value in the power of adding something as simple as this change to my morning routine than there was actual time spent doing it.

By starting my morning with a run, I felt like I was jump-starting the rest of my day. I found my daily productivity increasing as my early morning runs became more consistent. I would arrive at work wide awake, refreshed, and ready to dive into my day. I also found myself thinking about other positive changes I could add to my days. I asked myself, if I can run two miles every morning, what else can I do? Just like running, the answer to this question became: anything I was willing to commit to.

Related:
How Running With My Husband to Get Fit For Our Wedding Made Our Relationship Stronger

I Learned That Like Most Things in Life, There's No Room For Excuses

I found there was never an excuse not to run. Some mornings I would wake up tired from working late the night before, yet my small goal with its already established time frame was holding me accountable. Besides, I was eventually going to have to begin my day anyway, so why not right then and there?

Like eating and sleeping, it became a regular and integral part of my daily schedule that I looked forward to. Once my running routine became habit, I didn't feel like I was missing out on anything (including the extra sleep) by waking up earlier to run.

Related:
I Used to Hate Running on the Treadmill — Until This Happened

I was reminded of the importance of setting small goals. I realized that in my mission to always have long-term and big goals for myself, I was overlooking the value of smaller goals. Small goals are meaningful because they often contribute to helping us reach our big goals. Never again will I undervalue the power of small goals.

Since completing the two weeks, I've switched my morning routine from running two miles every day for two weeks to running a 5K five times a week. My small goal was met, so it was time to move forward with a lifestyle change, with my only goal being to continue running.