If you find yourself feeling unusually stressed and unhappy these days, these tips from Shape can help!

By this time of Winter, most of us have had enough of the ice, snow, and freezing temps — and the funk that the cold, long, dark days tend to put you in. While you can't do anything about the weather, you can brighten your mood and bust happiness-sapping stress with the small changes in this schedule. 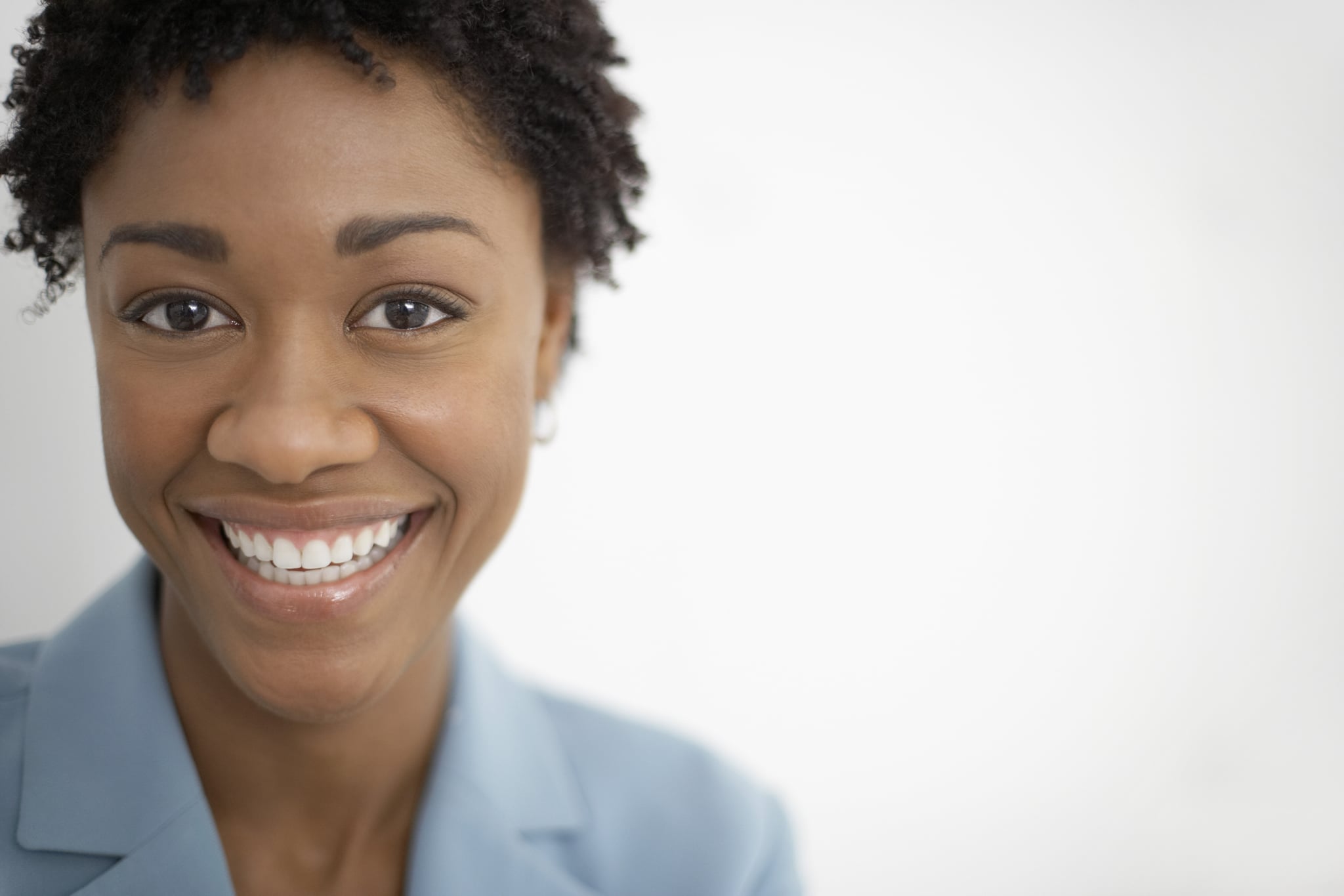 7 a.m. Rise and Om
It’s no secret that yoga shatters stress, and now a study in the journal BioPsychoSocial Medicine finds that having a regular practice also eases both the mental and physical symptoms triggered by anxiety, anger, depression, and fatigue. "Yoga calms your central nervous system and increases the flow of energizing oxygen in your body by incorporating deep breathing," says Mark Gerow, a mind-body specialist at Canyon Ranch in Lenox, MA, and author of the upcoming book Years of Posing: A Yoga Teacher’s Struggle With Addiction and Trauma. Start your morning on a calm note by doing 10 to 15 minutes of yoga poses when you wake.

7:30 a.m. Make an Omelet
Scrambled, fried, poached, or hard-boiled, eggs not only help keep you feeling full until lunch since they’re protein powerhouses, but the yolks also provide vitamin B12. Studies have found an association between low levels of B12 and depressive symptoms, plus yolks aren't bad for your heart, so don't separate them from the whites.

10:30 a.m. Stop Being Such a Slouch
Something as seemingly insignificant as how you carry yourself can impact your emotions. A 2013 study in Brain and Cognition found that people reported feeling more upbeat after performing "happy movements" such as jumping, skipping, or raising their arms overhead, and they said they felt more negative after making "sad movements" including closing their chests and slumping. Other research shows sitting confidently in turn makes you feel more self-assured. Set an alarm on your computer or cell to go off every half hour to remind you to straighten out your spine and roll those shoulders down and back (and maybe even get up and jump around!), and you might start smiling more at the office.

1 p.m. Hit "Reset"
Flip your mind from frazzled to free-spirited by looking at photographs of the Great Barrier Reef or keeping potted plants on your desk. Known as the attention restoration theory, the idea is that exposing yourself to nature helps restore your brain’s ability to focus by giving it a temporary breather. Or get a nature fix for real by going for a brisk walk around the block — exposing yourself to daylight can make you feel happier and more energetic, even if the temps are chilly.

3 p.m. Massage It Out
Research shows that massage can ease pain, slash stress, and improve your mood. For a quick DIY at your desk, take your shoes off and roll the arches of your feet with a tennis ball. A basic hand massage can also be surprisingly effective, or if you desire, dig into your knotted shoulders and neck.

4:30 p.m. Freshen Your Breath
Pop some gum when you hit an afternoon slump to cut stress and boost your work performance. People who chewed a stick not only had lower levels of the stress hormone cortisol in their saliva but also reaped a 67 percent improvement in performance on multitasking exercises (aka your daily life) compared to non-gum chewers in an Australian study. Though researchers aren’t sure exactly why, they suspect the action may boost blood flow in your brain. Other studies suggest chewing gum may diminish anxiety and depression while enhancing alertness and mood.

7 p.m. Serve Seafood
More women than men are hit with the blues, including seasonal affective disorder, but your diet may help keep your outlook bright. Eating foods high in omega-3 fatty acids may slash depression symptoms by almost 50 percent, according to research in the Journal of Nutrition. Cold-water fish such as char, herring, cod, and salmon are excellent sources, so opt to have them for dinner at least twice a week.

8:30 p.m. Have a Staring Contest
The bonding hormone oxytocin has been linked to feelings of calmness, trust, and reduced stress. And while it tends to be linked to kissing, hugging, and cuddling with the one you love, you may be able to ignite oxytocin simply by holding eye contact. "Studies show that even total strangers who stare into each other's eyes report increased feelings of liking," says Robert Epstein, PhD, senior research psychologist at the American Institute For Behavioral Research and Technology. "Normally that kind of intense looking might be seen as threatening, but if you allow another person to gaze into your eyes, you're lowering your defenses and making yourself vulnerable, which heightens emotional bonding." Try standing or sitting about two feet apart from your man and gaze deeply into each other's eyes. Single? Hang out with friends or stroke your kitten for an oxytocin rush.

10 p.m. Get Lucky
It's a given that sex makes you feel good, and the more you're having, the bigger your grin, according to a University of Colorado Boulder study of more than 15,000 people. Those twisting the sheets at least two to three times a week were 55 percent more likely to report a higher level of happiness than those who hadn't done the deed for a year. Even once a week correlated to 44 percent more glee. But it matters how much sex you think you're getting compared to your peers: those who believed they were getting busy just as often or more frequently than everyone else said they were happier than people who thought they had less sex than the average person. "Having more sex makes us happy, but thinking we are having more sex than other people makes us even happier," lead researcher Tim Wadsworth explained.