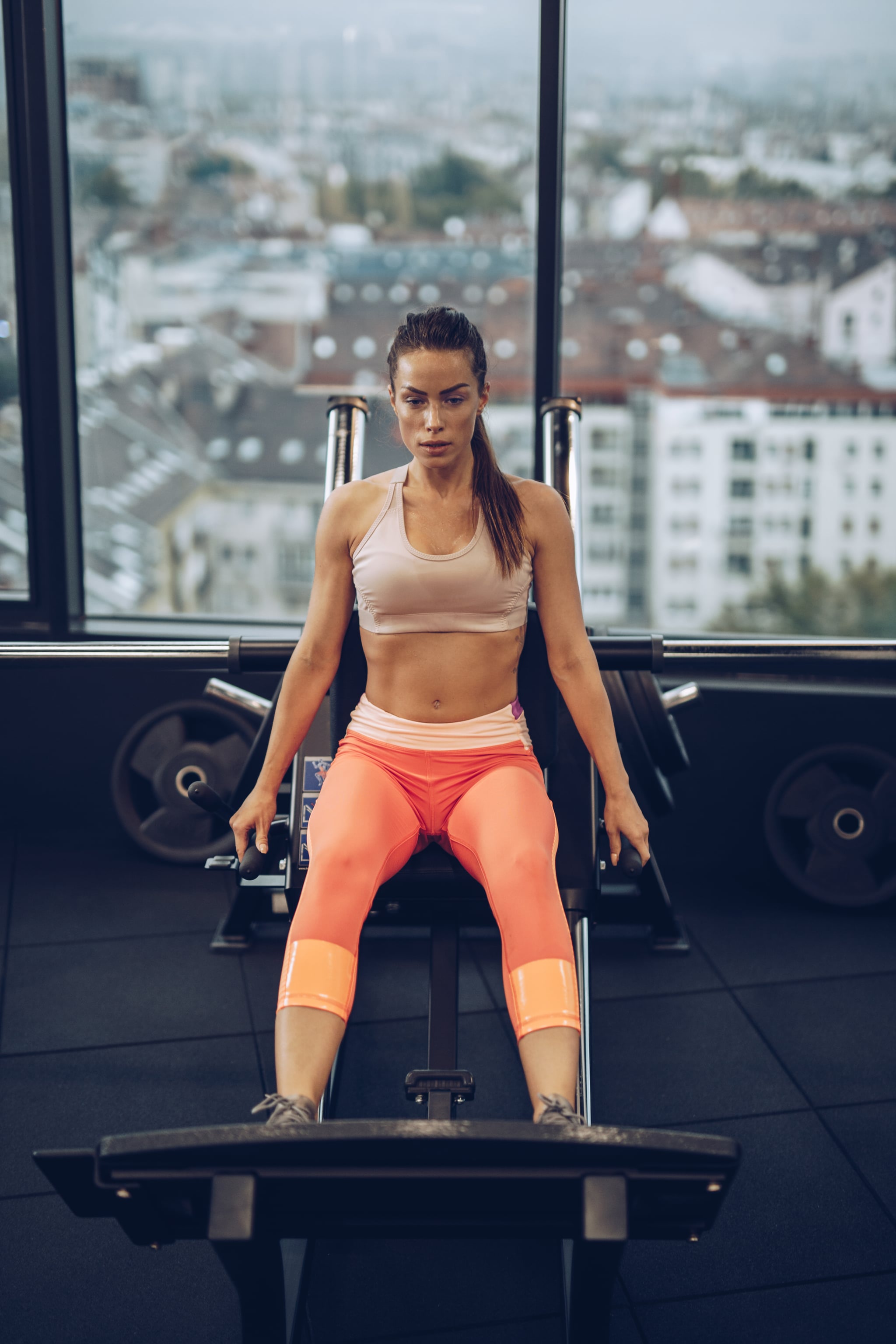 Let's face it: when you don't know how to use weight machines, they're intimidating as heck. All those knobs, pulleys, and bars? Are you supposed to push or pull? Do you sit up straight? Sideways? Upside down? Far easier to head for the rack of free weights: simple, approachable, easy to use. Right?

Free weights are certainly less complicated, but that doesn't necessarily make them better for beginners. Jeff Monaco, MS, CSCS, a fitness expert at Gold's Gym, told POPSUGAR that if you're a beginner, he'd actually recommend starting with machines. "Many beginners may have muscle imbalances and incorrect movement patterns that can be compounded by jumping directly to free weights," he said. If you're new to strength training, you should focus on the quality of your movement and form, pushing your muscles through your full range range of motion — all things that machines can help you do. Once you can increase the weight and maintain your form for every repetition, you're ready to move on to free weights.

Related:
New to Strength Training? This 4-Move Workout Will Teach You the Fundamentals

The apparent complexity of machines also makes it seem like it's easier to hurt yourself with them. If you don't know what you're doing, that's certainly possible — but the same can be said for free weights, with the added risk of exacerbating muscle imbalances and poor habits. Using machines properly, Jeff said, allows you to lift heavier weights with a lower chance of injury, because you're training your body to develop the right patterns of movement.

By contrast, free weights give you less support and stability, which forces you to recruit other muscles beyond the ones you're directly working; this is why you engage your core during bicep curls or squats, for example. That's good news if you're building strength and developing your muscles, because you're getting different parts of your body involved during every move. Free weights give you a greater range of motion as well — but those benefits come with a greater risk for injury and developing improper form.

Which Machines Are Best for Beginners?

Wondering where to start? Jeff recommends that beginners start on selectorized resistance machines that use squat, push, and pull movements. Try these machines to begin:

Want an extra challenge? Try this cable workout that's perfect for beginners. And if you're not sure how to use a machine, just ask a trainer at your gym. Ignore the deceptively complicated appearance, because machines are a key tool for beginners — and anyone else — looking to build strength. 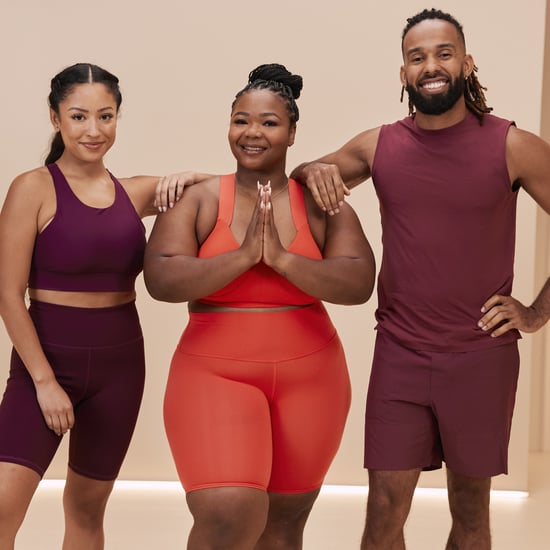 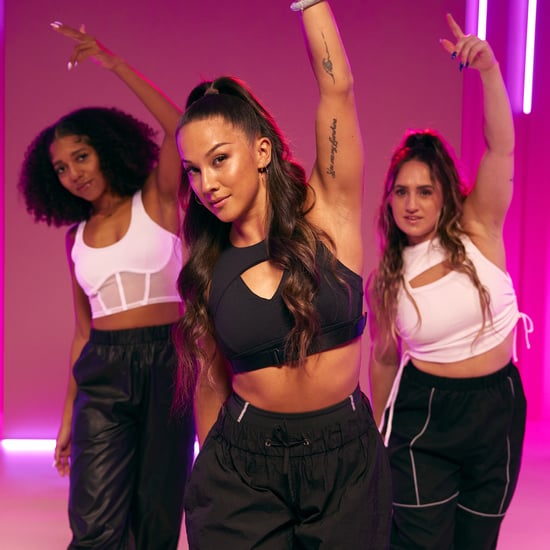 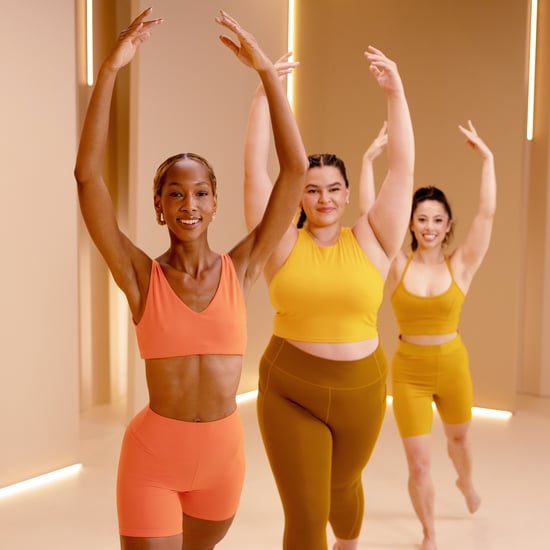