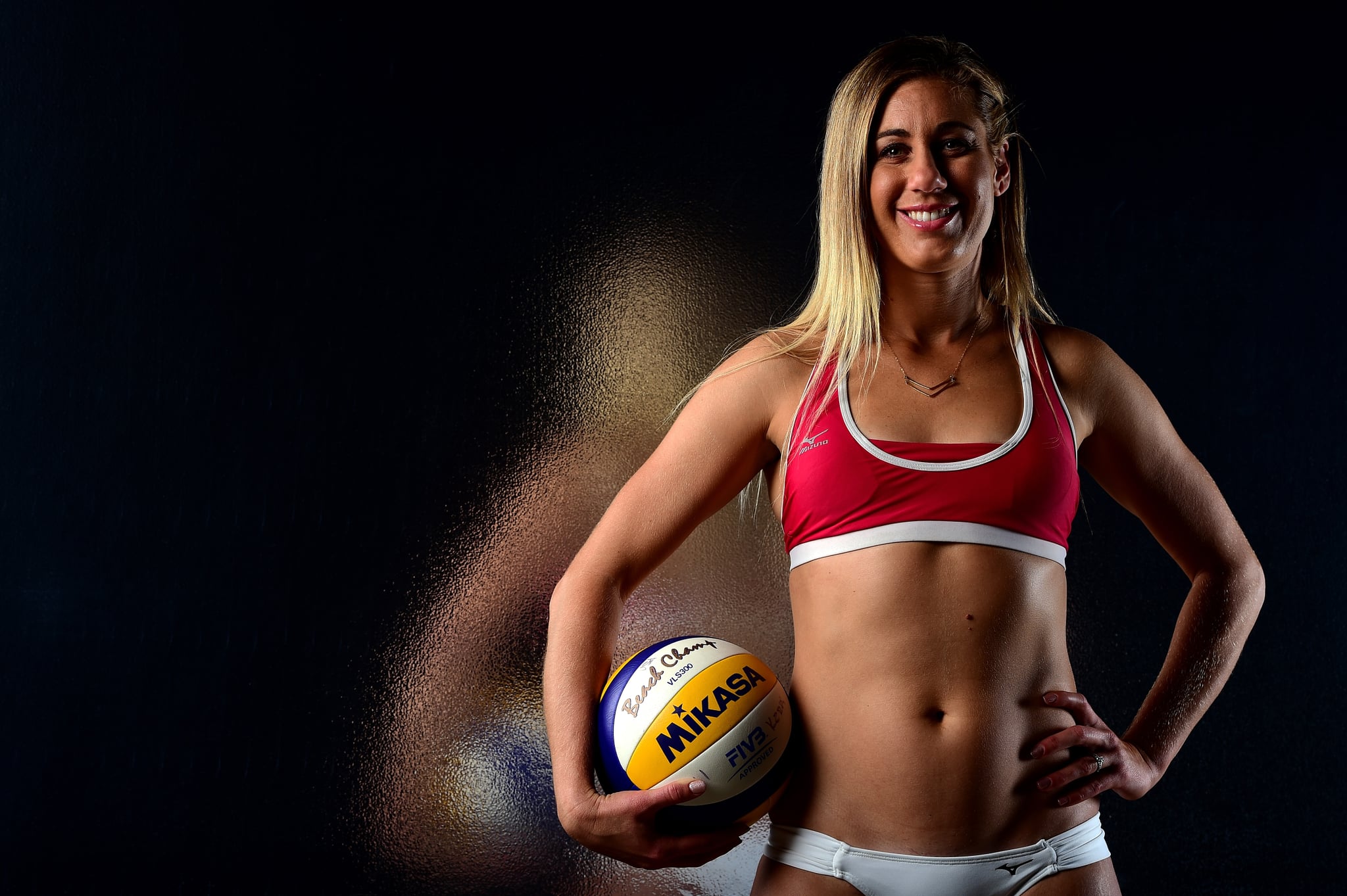 If all goes as planned, professional beach volleyball player April Ross will be on top of the podium in the upcoming Rio Games. April and her partner, Kerri Walsh Jennings, are the favorites to win, but it doesn't mean the Team USA duo aren't putting in the work — in a major way.

Given how high the stakes are, April is training almost every single day of the week, focusing on her volleyball game and then hitting the gym for a serious strength-training session. "My daily goals are to maximize my effort and just get through the day. I work with some amazing people and know the thought and effort they've put into my training plans, so I just show up ready to go and go hard," she told us.

Given how easy these amazing athletes make their sport look, it's sometimes hard to envision the work that is happening behind the scenes. To get a sense of what it takes to become an Olympic-level athlete, April broke her daily schedule down for us — basically one big training session.

Related:
Here's What an Olympic Athlete's Training Schedule Looks Like (Hint: It's Not Easy)

Ready to see all this hard work pay off? We're be cheering April on during the Olympic games, starting Aug. 5.

Holiday Fitness
25 Days of Workouts: This Fitness Advent Calendar Keeps You Sweating All Season Long
by Maggie Ryan 1 day ago