Beyoncé Praised Her FUPA in Vogue, and the Internet Blew Up With Body Positivity

Beyoncé made history as the cover star of Vogue's September issue. Not only did she have full creative control over the highly coveted release, but she praised her postpartum body in a way that has the internet screaming, canceling their gym memberships, and deeming today "FUPA Appreciation Day." When speaking about having a C-section and giving birth to twins Rumi and Sir in June 2017, the 36-year-old superstar explained that the surgery changed her body, as well as changed what "self-love and self-care" meant to her.

"I embraced being curvier. I accepted what my body wanted to be. After six months, I started preparing for Coachella. I became vegan temporarily, gave up coffee, alcohol, and all fruit drinks. But I was patient with myself and enjoyed my fuller curves. My kids and husband did, too," she wrote. "To this day my arms, shoulders, breasts, and thighs are fuller. I have a little mommy pouch, and I'm in no rush to get rid of it. I think it's real. Whenever I'm ready to get a six-pack, I will go into beast zone and work my ass off until I have it."

She added, "But right now, my little FUPA and I feel like we are meant to be."

OK, just had to reread that a few times, but yes, Queen Bey did in fact shout out her "fat upper pubic area" in Vogue, and we are so here for it. Still not quite sure what she's talking about? A FUPA is that pesky, hard-to-lose-area that stands out so prominently in a pair of jeans or even worse in a pair of leggings. And if my pouch just got Beyoncé's stamp of approval, I guess that means we're all freeing the FUPA. Gone are the days of wearing long shirts to the gym or covering our FUPAs with sweatshirts — it's the only Beyoncé-approved merchandise I can afford, so I will be rocking it freely.

Beyoncé's comments about accepting the special parts of her body in the highly esteemed issue of Vogue has fans and FUPA-fanatics alike freaking out. Read on to see all the hilarious tweets, and get ready to feel some type of way about your own FUPA. 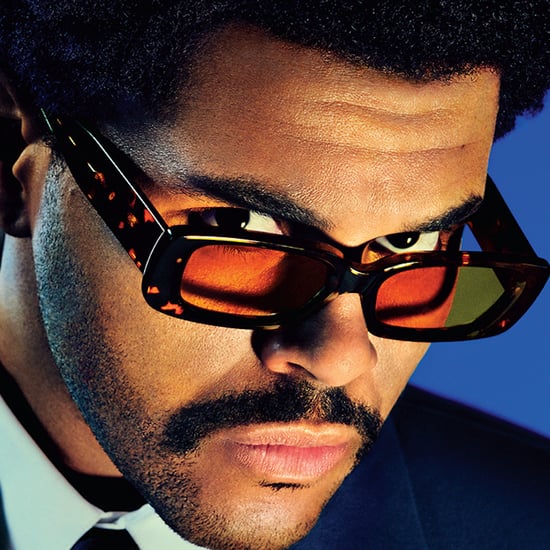 Music
Joshua Bassett Hopes His Music Brings Joy to Fans During Difficult Times: "It Means the World"
by Kelsie Gibson 1 day ago

Joe Jonas
Just Like Us, Sophie Turner Is Superexcited For Joe Jonas's Quibi Show: "I'm So Proud of Him"
by Kelsie Gibson 2 days ago