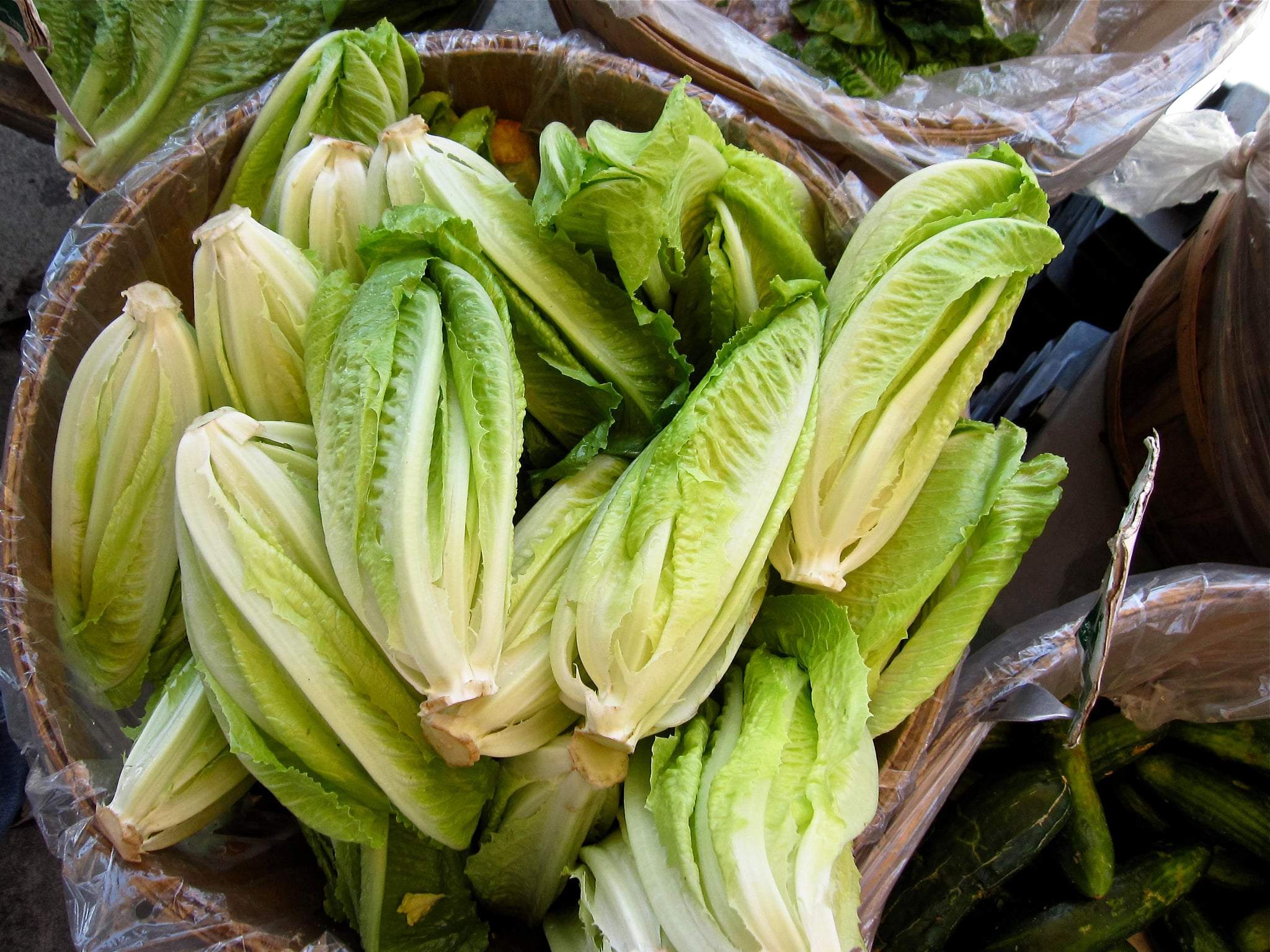 Update, Nov. 27, 2018: US health officials say it's safe to eat romaine lettuce again as long as it's not from the Central Coast region of California. Other romaine recently harvested in Arizona, Florida, Mexico, and California's Imperial Valley is OK to eat, according to the FDA.

Original post: The Centers For Disease Control and Prevention (CDC) has issued yet another advisory against the consumption of romaine lettuce in the US and Canada. On Tuesday, the CDC announced there's been another E. coli outbreak across multiple states, and that people should not eat romaine, and restaurants and retailers should not serve it. "This advice includes all types or uses of romaine lettuce, such as whole heads of romaine, hearts of romaine, and bags and boxes of precut lettuce and salad mixes that contain romaine, including baby romaine, spring mix, and Caesar salad," the advisory reads.

At press time, there had been 32 reported cases of E. coli and 13 hospitalizations across 11 states, with illnesses starting from Oct. 8 through Oct. 31. The Public Health Agency of Canada has also identified 18 people infected with the same strain of E. coli. There are no reported deaths. The warning is clear: no matter where you got your romaine, you should throw it out.

Related:
Jennie-O Recalls 91,000 Pounds of Ground Turkey — Here's What You Need to Know

You may remember a romaine lettuce recall from April due to an E. coli outbreak that left more than 50 people sick. The current outbreak is unrelated, but clearly romaine is particularly susceptible to this kind of bacteria, and it's unsafe to eat again. Read the CDC's full report here.

Healthy Living
Acupuncture Could Give Your Libido an Unexpected, but Effective, Boost — Here's How
by Victoria Moorhouse 22 hours ago 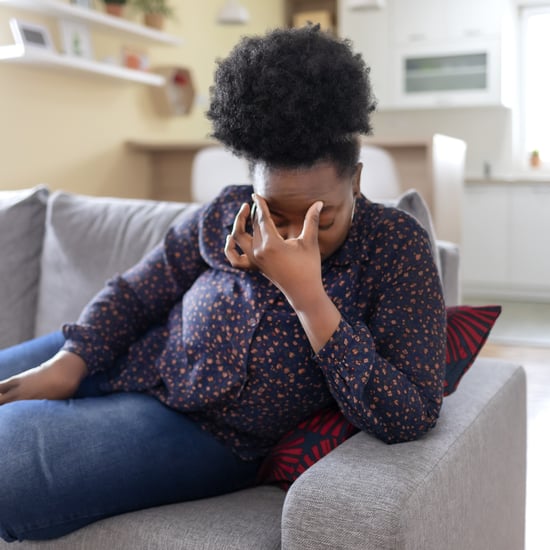 Healthy Living
Already Had COVID? Be Prepared For Possible Stronger Side Effects From the Vaccine
by Samantha Brodsky 22 hours ago

Healthy Living
If You Suffer From Back Pain or Neck Tension, Grab a Band and Do These 5 Pilates Stretches
by Jenny Sugar 2 days ago