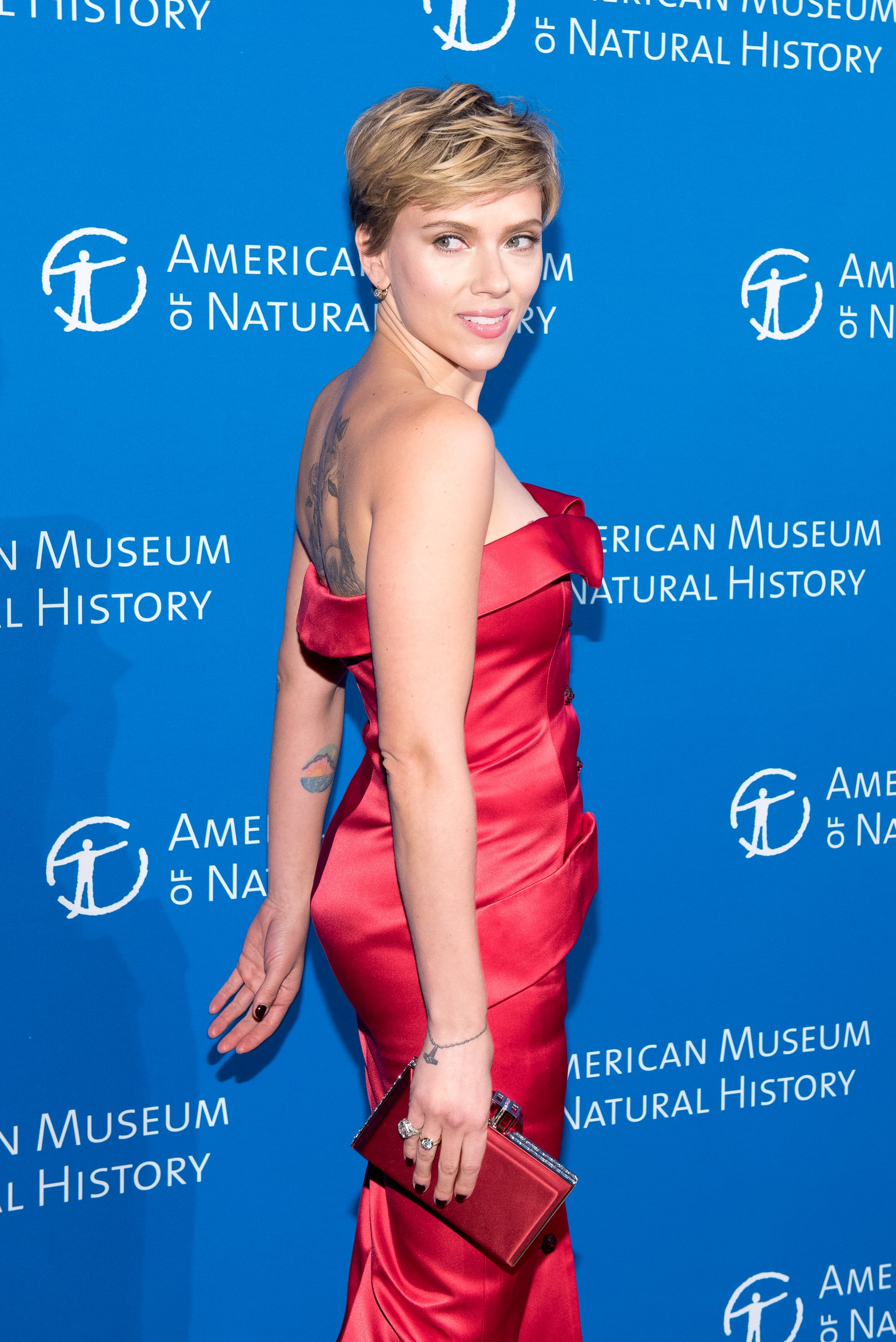 If you haven't heard yet, Avengers: Infinity War is upon us, which means Scarlett Johansson is making a comeback with her role as The Black Widow. In between acting out assassinations, secret missions, and some insane combat, Scarlett is working hard to get in shape for this incredible role. This boss lady has to take her workout regime very seriously, and, not only that, she has to take her nutrition very seriously as well. Whatever Johansson is doing must be the real deal because acting out stunts all year-round means she not only has to get in shape but stay in shape. So here's what her former trainer, Bobby Strom, planned to whip Scarlett into a strong weapon for Iron Man 2 and The Avengers.

Related:
Dwayne Johnson Reveals the Secret to His Success in Inspirational Under Armour Campaign

When Bobby trained Scarlett in the past, he had her do several circuit-training-focused workouts a week for 90 minutes, and Bobby used a variety of equipment like TRX cables, resistance bands, and dumbbells. This makes for the perfect equation for burning fat and building strength because you get your heart rate up while using more than your body weight. Bobby also gives a lot of credit to incorporating cardio in circuit training. Cardio is key and the easiest way is to knock out sprint intervals.

When Scarlett was working on The Avengers, she was eating a mostly vegan diet. While she was filming Ghost in the Shell, she told E! News that she focused on eating clean, though she said she indulged in a slice of chocolate cake or two from time to time.

Related:
This Is How Gigi Hadid Stays in Tip-Top Shape — Even When She's on the Road

Looking like she is in shape is only the first part. The second part is actually having the strength and flexibility to perform the stunts that have you gasping in the movie theater. Outside of the gym, Scarlett focused on MMA or mixed martial arts for The Avengers. Her training involved hand-to- hand combat with stunt double Heidi Moneymaker and fighting with weapons similar to the ones she would be acting with. When asked about her MMA experience, Scarlett told Vogue, "You get beat up a lot. It's painful."

When people say enjoy everything in moderation, Bobby told The Daily Mail, "You wouldn't have 'a little' poison, would you?" If something doesn't sit well with your body or doesn't help you reach your goals, it shouldn't be a part of your balanced diet then. One of Scarlett's former favorite foods is cheese, but she told The Daily Mail that she no longer eats it — only smells it! "I don't eat it any more because my body just does better without it," she said.

But when in training, Scarlett seems to not feel bad about indulging in some of her favorite foods, she told E! News. Because like she said, when you're training that hard and are that dedicated, the "cheat meal doesn't exist." 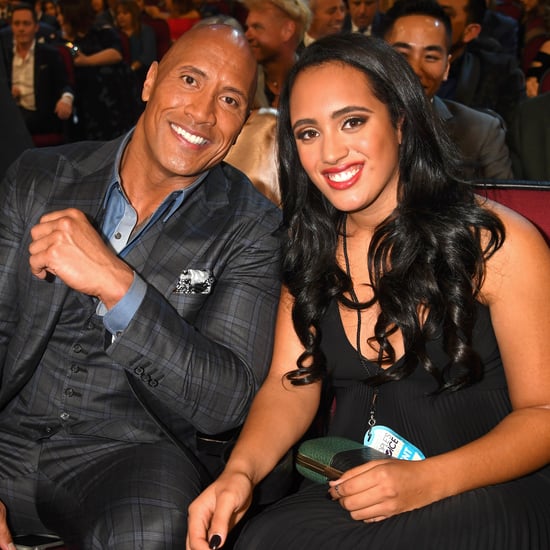 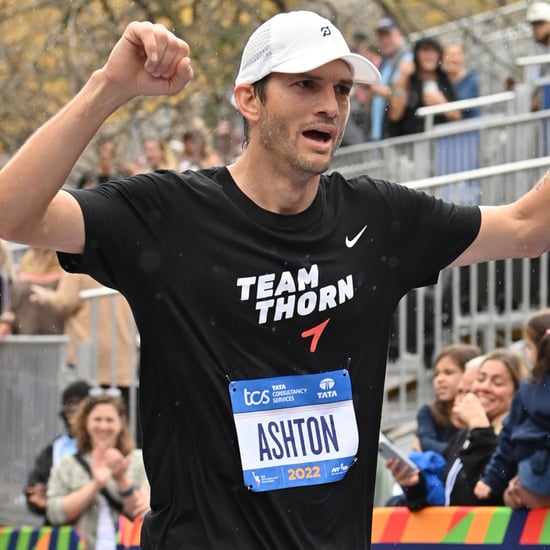 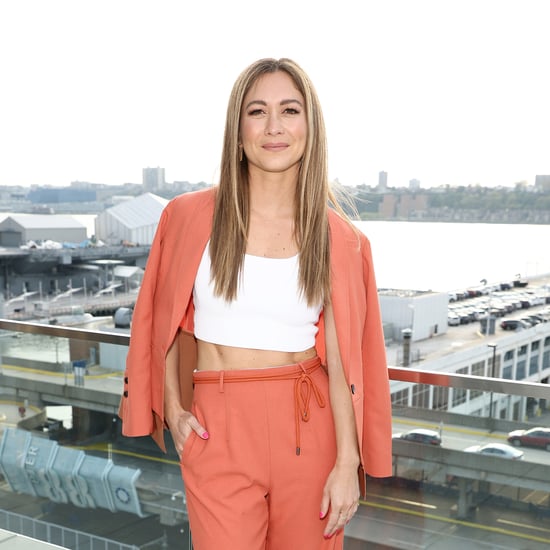