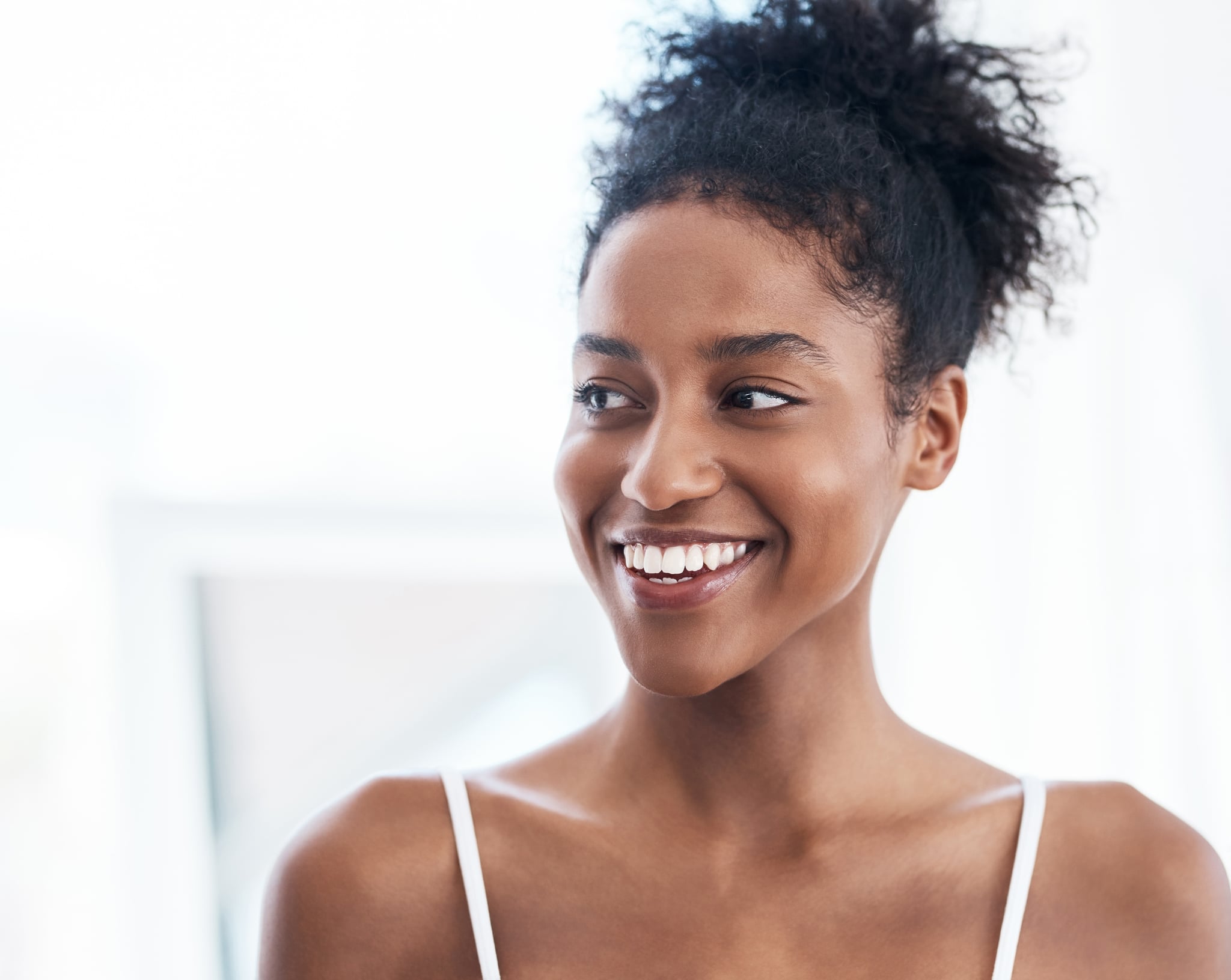 You know you should brush and floss every day, but have you ever wondered if you should do one before the other? That's the question POPSUGAR posed to Jeffery Sulitzer, DMD, chief clinical officer at SmileDirectClub.

"A common question from patients is if it's more effective to floss before you brush or the other way around. Most people are surprised to learn it really doesn't matter which you do first — it's just important you're doing both regularly and thoroughly," Dr. Sulitzer said. "Brushing and flossing is the best way to remove decay-causing plaque, and it's very important to keep up with those habits to maintain good oral health."

Related:
What Dentists Want You to Know About Those Charcoal Toothpastes That Promise Whiter Teeth

You may be tempted to skip flossing when you're short on time, but brushing twice daily really isn't enough on its own. "Brushing your teeth is essential for removing plaque from the surface of your teeth, but it won't completely remove all of the plaque, as some can get stuck in those tough-to-reach places in between your teeth," he explained, which can lead to cavities. "Flossing removes the bacteria from between your teeth where the toothbrush cannot reach."

Fortunately, you shouldn't need to floss more than once a day. "Once is typically sufficient for most people since the bacterial colonies in your mouth that create plaque take around 24 hours to form," Dr. Sulitzer told POPSUGAR. In fact, it's possible to floss too much, which can be damaging to your gums. "If you floss too vigorously or apply too much pressure on the gums, they can become tender and bleed," he said. "Eventually, over-flossing can harm your gum line, which exposes more of the roots, causing tooth decay and cavities."

Bottom line: it's best to floss properly once a day to ensure you're keeping your teeth and gums clean and healthy — and it doesn't really matter when you do it, as long as you do.