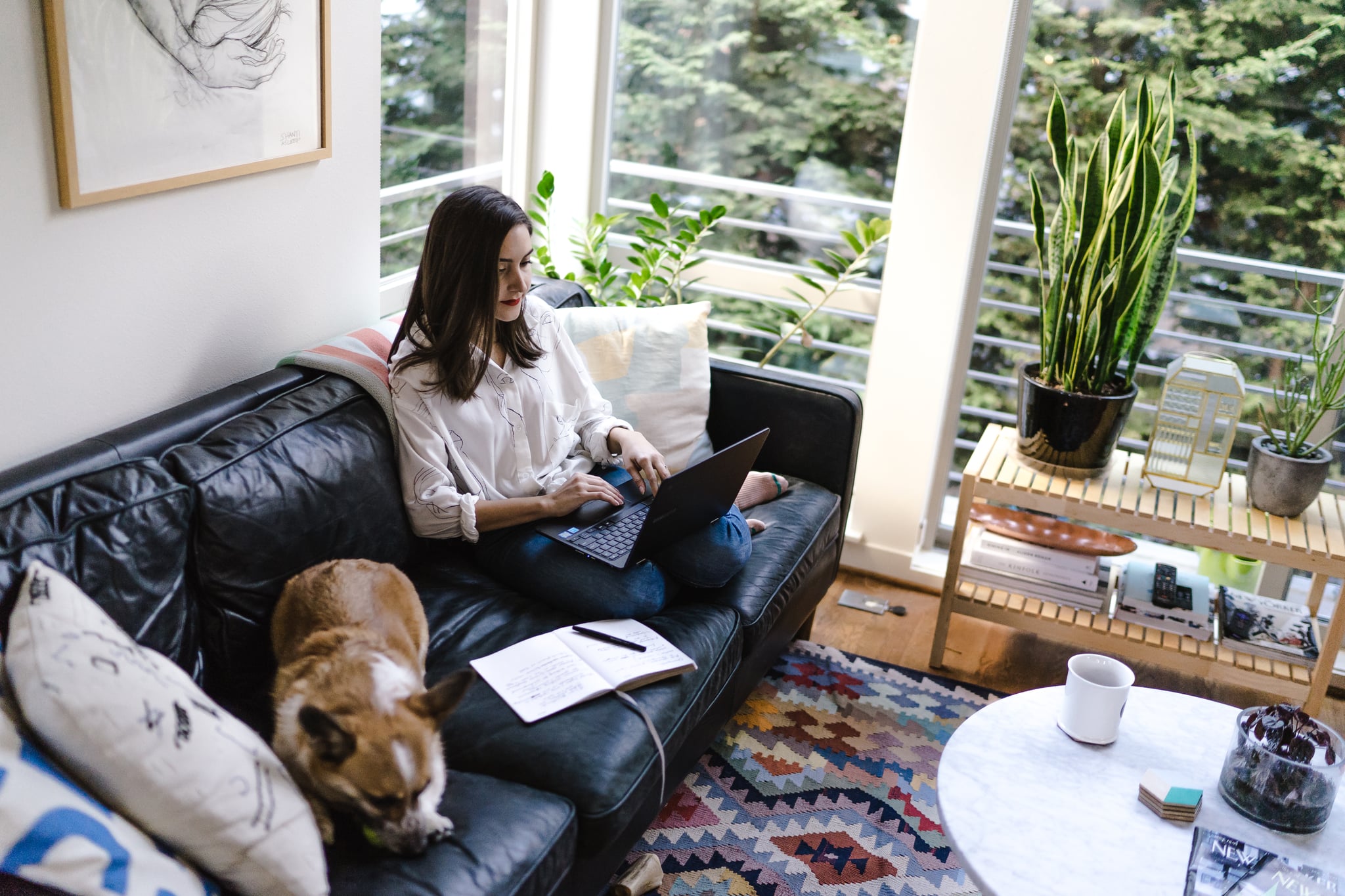 Just when you thought the effects of sitting couldn't get any worse for your body — hello tight hips, hamstrings, and back pain — researchers at UCLA just revealed it can also be bad for your brain.

Related:
These Foods Will Give Your Brain the Boost It Needs

Similar to smoking, the study found that sitting increases the risk of heart disease, diabetes, and premature death. Who knew something so innocent could be so deadly? Researchers were curious as to how sedentary behavior influences brain health in regions of the brain that are related to memory formation. Thirty five people were recruited for the study, and all received high-resolution MRI scans that gave an in-depth look at the medial temporal lobe (MTL), a region of the brain that is involved in the formation of new memories.

Related:
A Standing Ab Workout You Can Do at Your Desk, Thanks to Jeanette Jenkins

Their findings showed that sedentary behavior is a predictor of the MTL thinning. Now, you may be thinking that counteracting sitting with exercise would fix the thinning, right? Wrong. The UCLA researchers concluded that high levels of physical activity is insufficient when it comes to trying to offset the effects of sitting for extended periods of times.

If tight hips weren't a good enough reason to move around more throughout the day, hopefully this is.

Health News
Monkeypox Cases Are Spreading; Here's What You Need to Know
by Jenny Sugar 2 hours ago