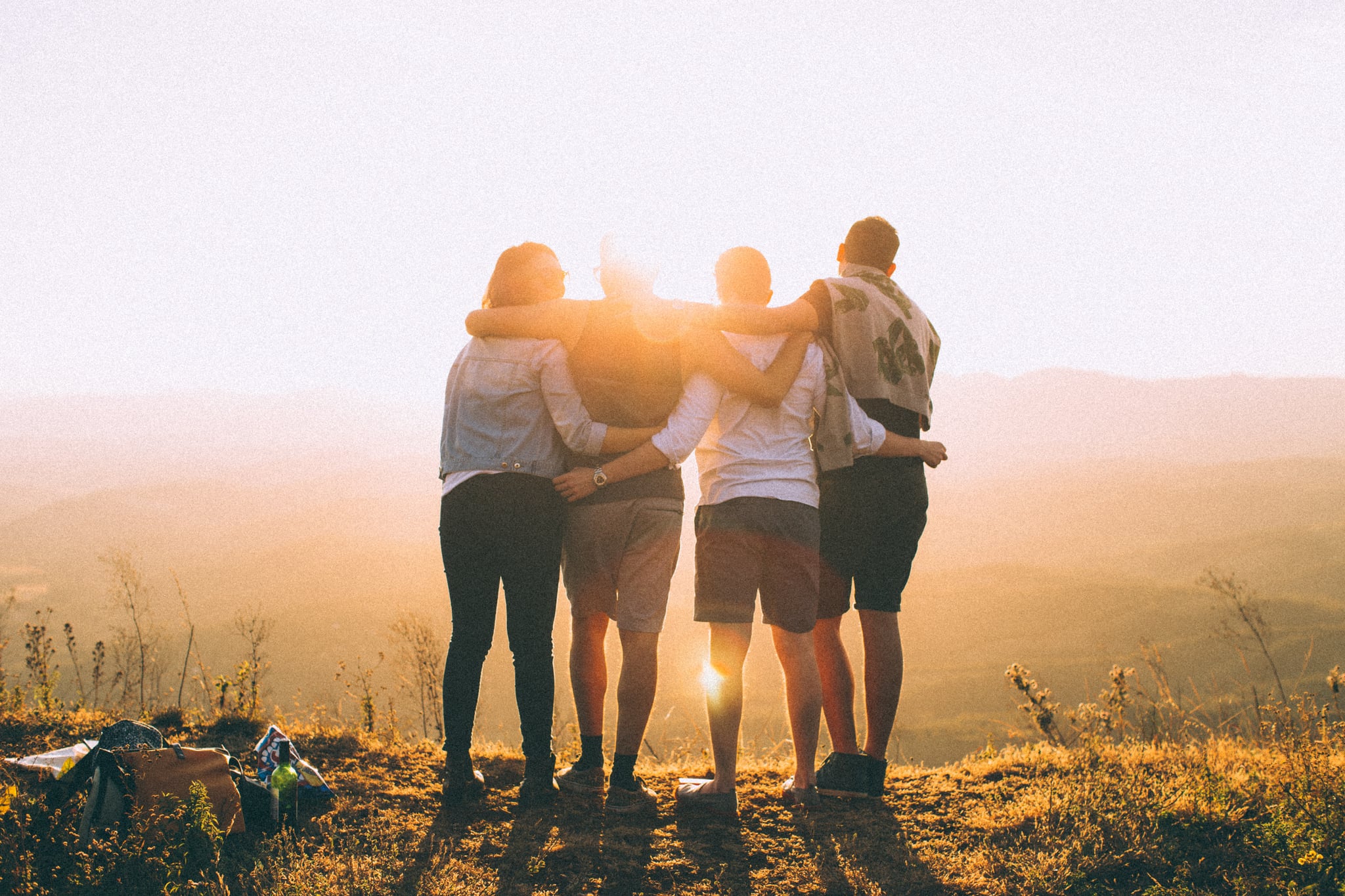 We've discussed before how having positive friendships can be beneficial to our well-being — and turns out this holds even more truth when it comes to childhood pals. A recent study published in the journal Psychological Science found that boys who were socially integrated in childhood showed to have lower blood pressure and body mass index (BMI) two decades later.

The multidecade study — led by Jenny M. Cundiff, a psychological scientist at Texas Tech University, and Karen A. Matthews, a researcher at the University of Pittsburgh in Pennsylvania — used a longitudinal sample of 267 black (56 percent) and white (41 percent) men. The data was originally found in the Pittsburgh Youth Study, according to the Association for Psychological Science, and included information such as their socioeconomic status in childhood, their physical health in childhood and adulthood, and other factors. The participants' parents also reported how much time their son spent with friends in an average week from the age of six to 16.

Related:
Try the KonMari Method on Your Social Media Feed; It Feels Like an Act of Self-Care

Upon examining the data, Cundiff and Matthews found that boys (regardless of race), who spent time with close friends throughout their childhood and teen years had healthier blood pressure and BMI at the age of 32.

"These findings suggest that our early social lives may have a small protective influence on our physical health in adulthood, and it's not just our caregivers or financial circumstances, but also our friends who may be health protective,' Cundiff told APS.

Now before you thank your early friends for setting you up for success, keep in mind that your current support system is equally as important for longevity. Research continues to show that solid friendships can benefit our health as we grow older, particularly by reducing our risk of cardiovascular disease. Moral of the story: keep your buds around for as long as you can!

Friendship
Friend Breakups Are Common. How Come No One Talks About Them?
by Andi Breitowich 3 days ago