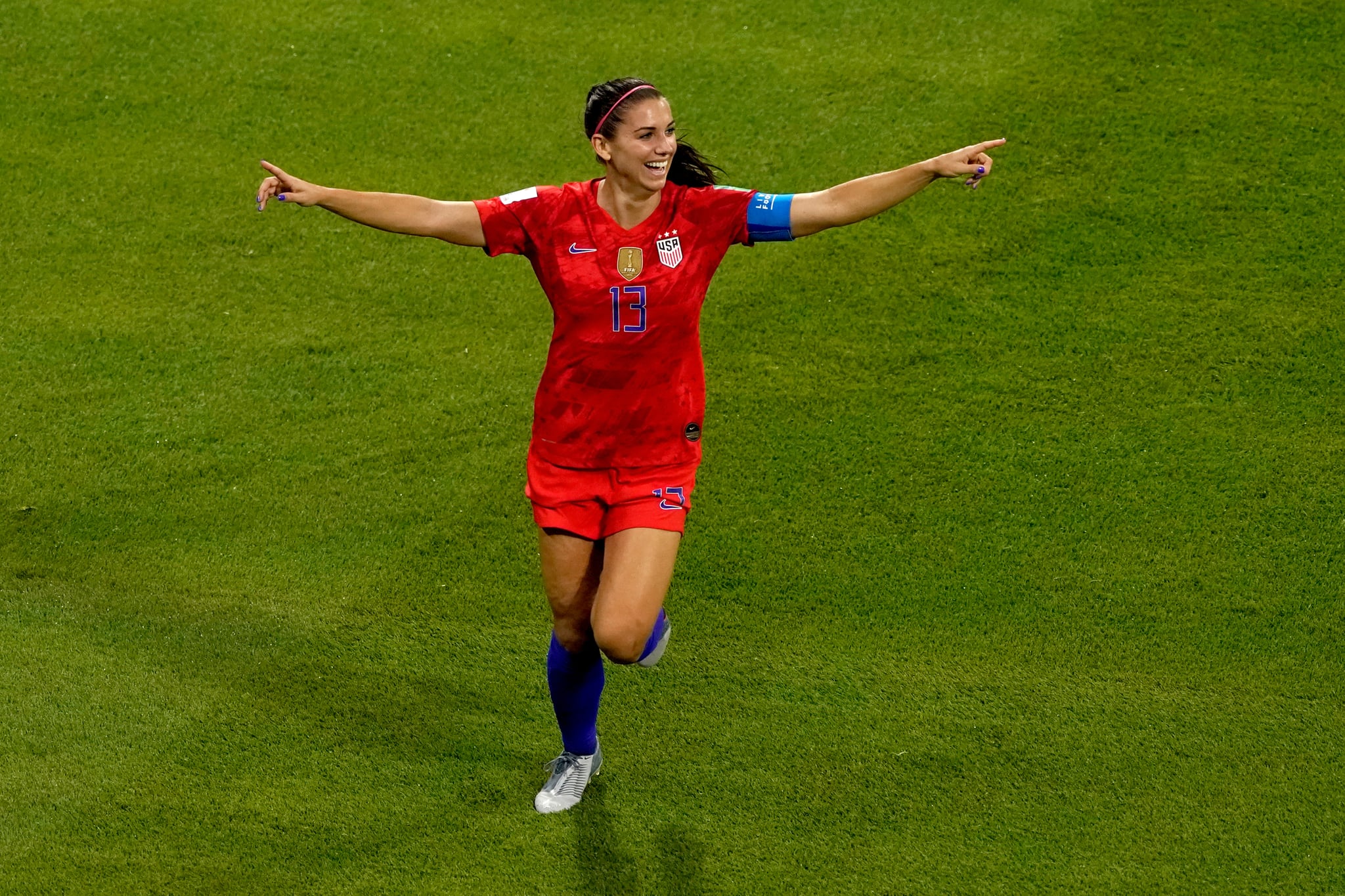 The FIFA Women's World Cup semifinal between the US and England was the battle the tournament was waiting for, with the US coming out on top, 2-1, and holding off several late surges by the English team to secure a spot in the final. The hard-fought game between the No. 1- and No. 3-ranked teams in the world was decided by an early goal from Christen Press and a final winning shot from captain Alex Morgan — on what just so happened to be her 30th birthday.

Press scored in the 10th minute, knocking in a header off a cross from Kelley O'Hara for her first goal of the tournament. Press started in place of Megan Rapinoe, who scored all of the US's four goals in the last two games but was dealing with an injury before the semifinal. England equalized the game just nine minutes later when star Ellen White sliced the ball past US goalkeeper Alyssa Naeher. But in the 31st minute, Alex Morgan leapt toward a chipped cross from Lindsay Horan and headed in the soaring goal that would ultimately decide the game. (Watch the incredible sequence below!)

. . . Not that it was easy. The second half started out aggressive from both sides, and yellow cards were given left and right. England pushed the US hard, with White netting another goal that was eventually called back for offsides. In the 79th minute, White was fouled in the box when US defender Becky Sauerbrunn clipped the back of her heel, leading to a penalty kick that Alyssa Naeher saved comfortably. Naeher had her best game of the tournament. Besides the penalty save, she made a spectacular leaping stop off a long-distance shot in the 33rd minute to hold England to one goal.

When Do the US Women Play Next?

Next up for the USWNT: the Women's World Cup Final on Sunday at 11 a.m. ET/8 a.m. PT, where they'll face either Sweden (whom they defeated in group play but lost to at the 2016 Olympics) or the Netherlands. It'll be their record fourth appearance in the World Cup Final and a long-awaited chance to defend the title they won back in 2015.

HAPPY BIRTHDAY TO YOU, ALEXANDRA! pic.twitter.com/LjwKfmqwbV 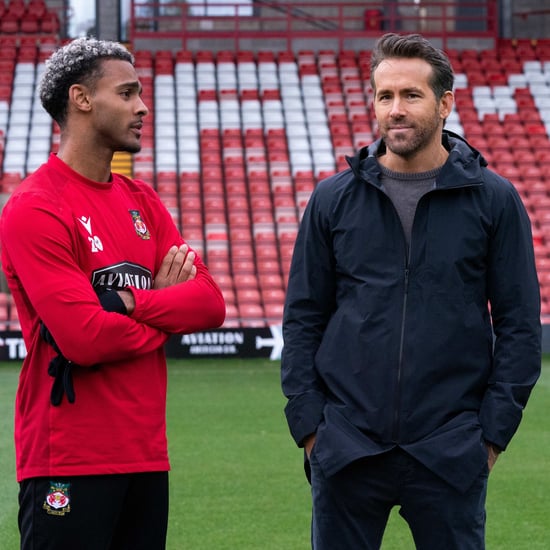