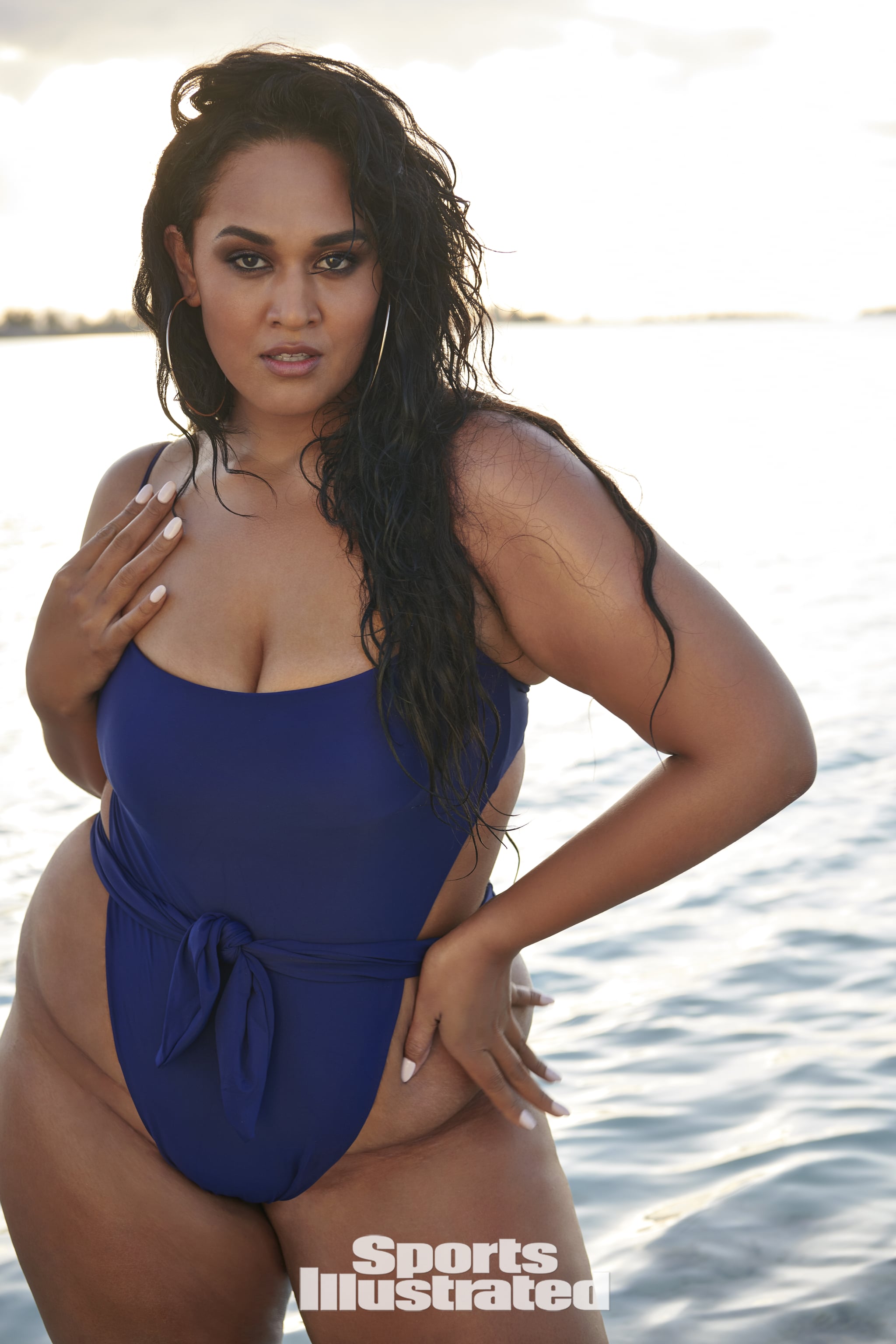 "It's so surreal. It means the world. It means that I am the ultimate dream," Veronica told POPSUGAR. For her, the ultimate dream isn't just about becoming a Sports Illustrated swim model. It's about "being able to go after something that you really want and being that daring," she explained. "I feel like it's such a blessing to be pioneering these changes as a Polynesian woman, as a woman of color."

One of the greatest lessons Veronica learned from her experience is, "You have to have unbelievable faith in yourself. You have to follow your heart. If something just resonates with your spirit so much, it's something you can't stop thinking about, it's something that you're willing to lose time, money, and sleep over, then I would encourage [you] to do that."

Veronica admitted that following her heart and overcoming the fear of failure was a challenge when entering the Sports Illustrated Swim Search. "What if I lose my money and waste my time and I look stupid?" were a few of the thoughts she had before entering the search. Instead of acting out of fear, Veronica said she listened to her feelings, her heart, and her spirit.

This opportunity has allowed Veronica to "shed light on a very small part of the world." It's also a full-circle moment for Veronica, as she explained, "I come from the water. And now I get to pose in the water."

While shooting in the Bahamas, Veronica said she had a moment of doubt when she found out she would be wearing a string bikini bottom. "As a plus-size woman, if you've got a little belly and you've got love handles, you know that's not the most flattering bikini bottom to have on. I need a little support, a little coverage, some Spanx built into the bikini bottom," she joked.

It wasn't a bottom she would naturally select, but thanks to a pep talk from MJ Day, Sports Illustrated Swimsuit Issue editor, she decided to rock it. "That was a very powerful moment. It was a real-life fear that I had to conquer, and what better way to do it than on set with Sports Illustrated?"

Related:
This Sports Illustrated Swim Model and Mom of 2 Didn't Stress About the So-Called Baby Weight

According to Veronica, this entire experience is bigger than her. Even in her moment of doubt, Veronica said it became less about how she felt and more about how she would make others feel when they saw her images. When asked what she wants people to feel when they see her in the magazine, she said, "For girls, plus-size or not, to feel more empowered, more inspired, and feel like they can do whatever the f*ck they want because it's their choice."

The 2019 Sports Illustrated Issue is on sale now.

Irina Shayk
From Exposed Bras to Combat Boots, Irina Shayk Knows How to Make an Outfit Sexy
by Yerin Kim 3 days ago 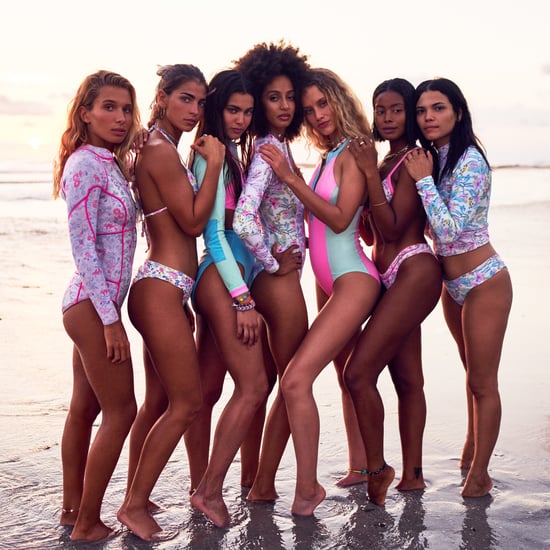