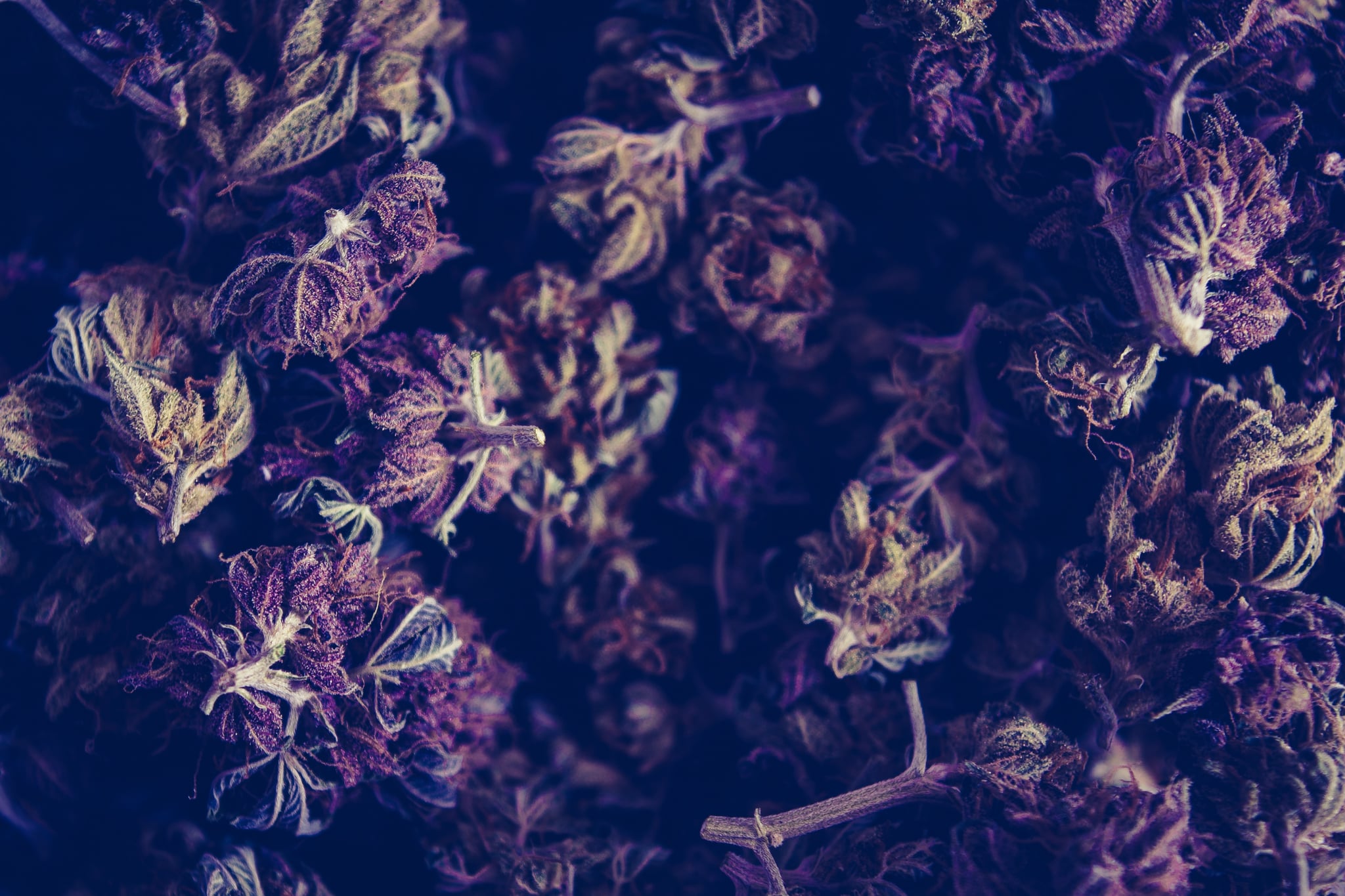 Among the hundreds of known cannabinoids out there, THC and CBD are two you're probably most familiar with. CBN (cannabinol), on the other hand, is a lesser-known compound that's been gaining attention within the industry for good reason. Just like its more popular siblings, CBN is an active compound found in the cannabis plant. But rather than getting you high, it produces a sedative effect (with non- to mildly psychoactive effects). While some of us may dislike how drowsy certain strains make us feel, CBN could be beneficial to those who have trouble sleeping.

On top of being nonaddictive, it's also much more powerful than prescription pills. According to a Steep Hill Lab article referenced in High Times, cannabinol has double the potency of a pharmaceutical like diazepam (better known as Valium). Just five milligrams of CBN is equivalent to the effects of 10 milligrams of diazepam.

Great, where can we get some? Well, that's the interesting part. Fresh flower actually has minimal traces of CBN (usually one percent or less) — it's the process of oxidation that converts THC into CBN. In other words, that weed that you got a couple months ago is now aged with cannabinol. If you've ever noticed that you wake up feeling groggy after smoking stale weed the night before, that's exactly why. But unlike wine or cheese, aging doesn't necessarily improve the quality of your bud, unless done properly by controlling temperature and environmental factors. In fact, I often get headaches as a result of smoking old flower. What you want is a concentrated form of CBN, which is increasingly being incorporated into edibles and other products.

According to Amanda Jones, cofounder of cannabis-infused Kikoko teas, "CBN is a much harder cannabinoid to extract" because it's not present in large quantities. Though difficult, it's not entirely impossible to isolate. Jones and her team of scientists have created a herbal blend called Tranquili-Tea containing three milligrams of THC and five milligrams of CBN. Together, CBN and THC are said to produce an "entourage effect," according to Jones, which makes both compounds complement one another.

Although the number of studies surrounding CBN are currently lacking, existing research has shown evidence of therapeutic effects in addition to sleepiness. Herb has sited research that's shown CBN to act as an antibiotic, to increase appetite, to have anti-inflammatory properties, and more. As we wait for more cannabis companies to catch on to this cannabinoid, keep an eye out for products with high amounts of CBN.

Image Source: Unsplash / Esteban Lopez
Any cannabis products referenced above are not intended to diagnose, treat, cure, or prevent any disease. The writer is not a medical doctor, and their experience is based on personal use, the results of which may not be typical or intended. The legality of cannabis products varies by state, and readers are encouraged to check their local laws before purchasing and using cannabis products. Nothing in this article should be construed as advice regarding the legal status of cannabis products. Any views expressed in this article by a third-party sponsor are those of such sponsor, and do not necessarily represent the views of POPSUGAR.
Healthy LivingSleepMarijuana