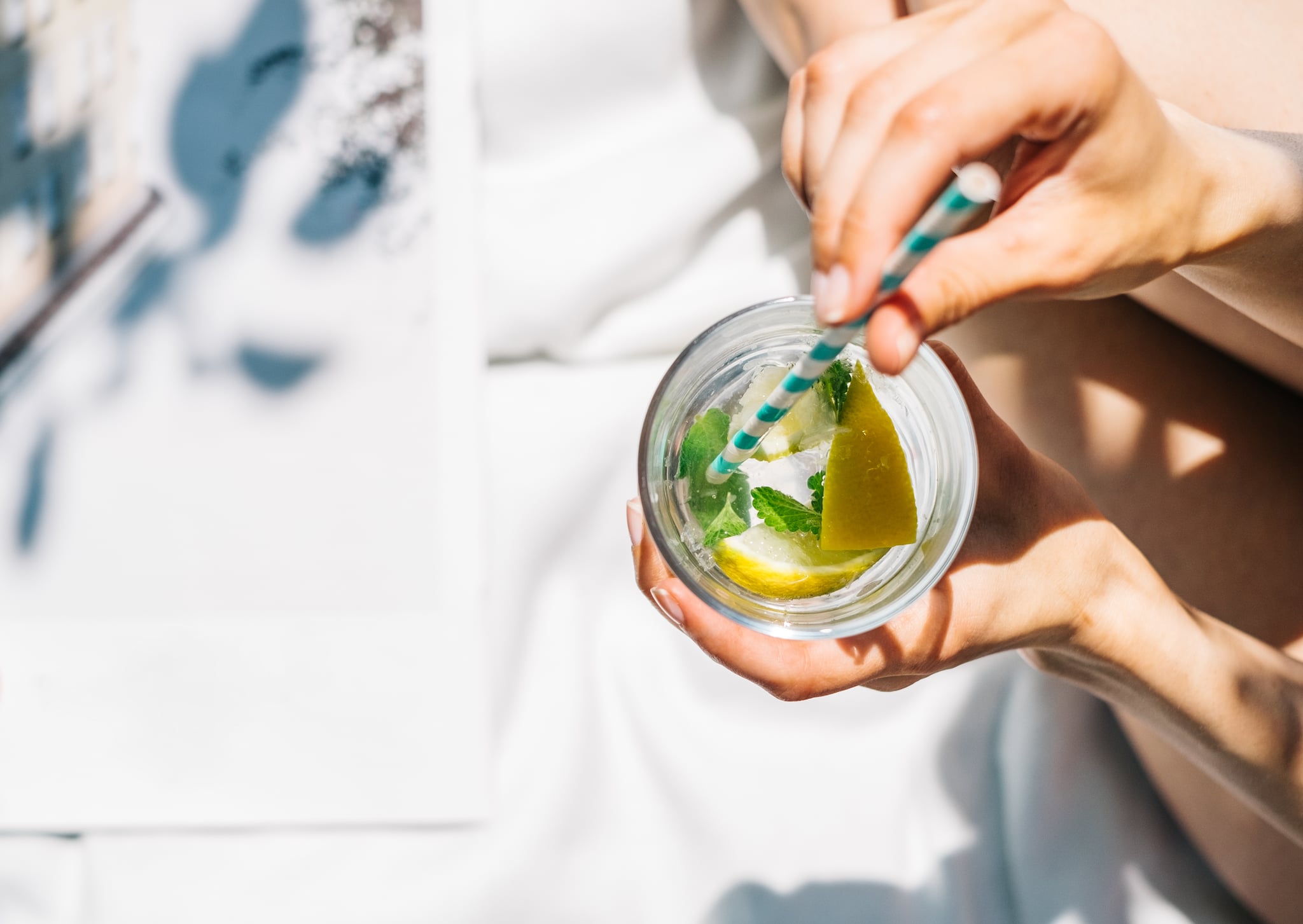 Have you ever wondered what it'd be like to basically drink only water for an entire 30 days? Let me tell you, it's not as hard as it would seem, and your body will thank you for it. For some reason that I did not know of at the time, I decided to go cold turkey and give up both alcohol and soda for 30 days. I felt that my body needed a break from all of the sugar and calories, not to mention that hangovers become exponentially worse as you get older (no one tells you that). Now, I wasn't drinking every night, but I was consistently having at least a few beers or cocktails every weekend with friends, which over time catches up with your body. The same goes for soda — I'm the type where I'll open a can of Coca-Cola and take a few sips with my meal, and then toss it (yes, I know that's a waste). I'd probably have one or two sodas a week, which was enough to make my teeth feel yellow and my body feel sluggish. I remember telling myself toward the beginning that the alcohol part will be harder than the soda part, but that I need to stay committed to myself. Fast forward 30 days, sans the two aforementioned culprits, plus a plentiful amount of water, and I feel like a new human.

The first few days were interesting in that it was all mental. I'd see someone having a beer or a soda and think to myself, "that looks so good, but you can't have it." After about a week, I snapped out of that mindset and focused on only consuming water. After about two weeks, I noticed myself feeling less tired and more refreshed. I stayed in every weekend and either read books or watched movies and realized that I was giving my body the break it needed. My skin definitely exhibited a brighter glow, and I barely broke out with any blemishes. I made it to the gym at least four times every week, and as an added bonus, I spent zero dollars on ride services such as Uber or Lyft (this was a win in itself for me). I will say that drinking only water minus the occasional Arnold Palmer can get quite boring, so to spice it up, I bought fresh lemons and oranges to throw in some taste. As you can see in the before and after photo, my hair even got lighter! Just kidding, I was just able to actually wake up in time to make my hair appointment. After my 30 days, I tried a can of Coca-Cola, and it tasted like I had opened a bag of sugar and poured it into my mouth. I was so shocked at how giving something up for a short amount of time can alter the way it tastes. It made me realize how unhealthy soda actually is for your teeth and overall body. 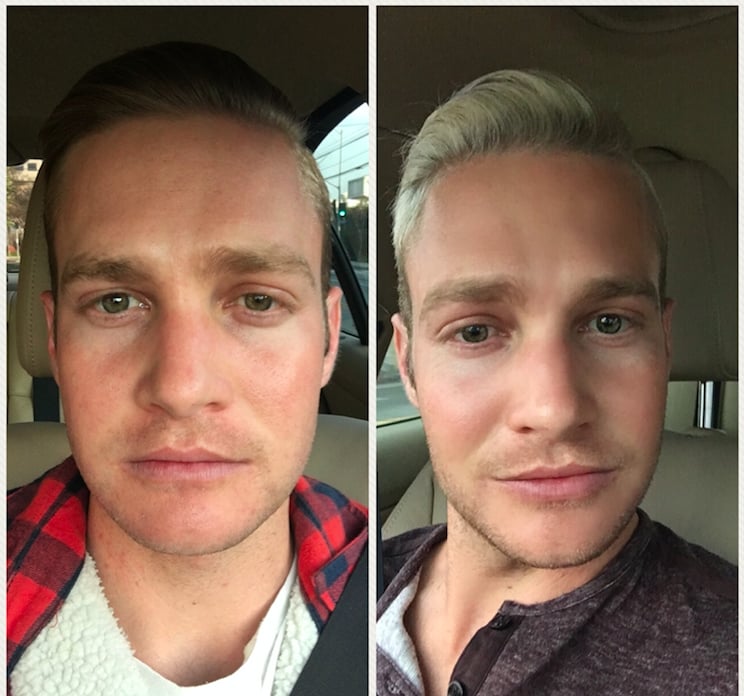 Related:
The Beer Brands to Reach For When You're Watching Your Weight

Will I Keep Going?

Yes! I may not become cold sober for the rest of my life, but I will definitely be more conscious of the amount of alcohol I consume on a weekly basis. As for soda, I am happy to report I have done a pretty good job with almost giving it up completely; however, I will admit that I sometimes have one every now and then, or at least a few sips (I don't know what it is, but I just can't shake that zest upon the first intake).

If you're looking for a simple and free cleanse, try this so-called detox, and I can almost guarantee that your body will feel much more relaxed and refreshed! If giving up both at once seems intimidating, then I'd try alcohol first. Say goodbye to headaches
and bags under the eyes, and say hello to saving money and feelin' fresh! Trust me — your inner you will thank you for it!