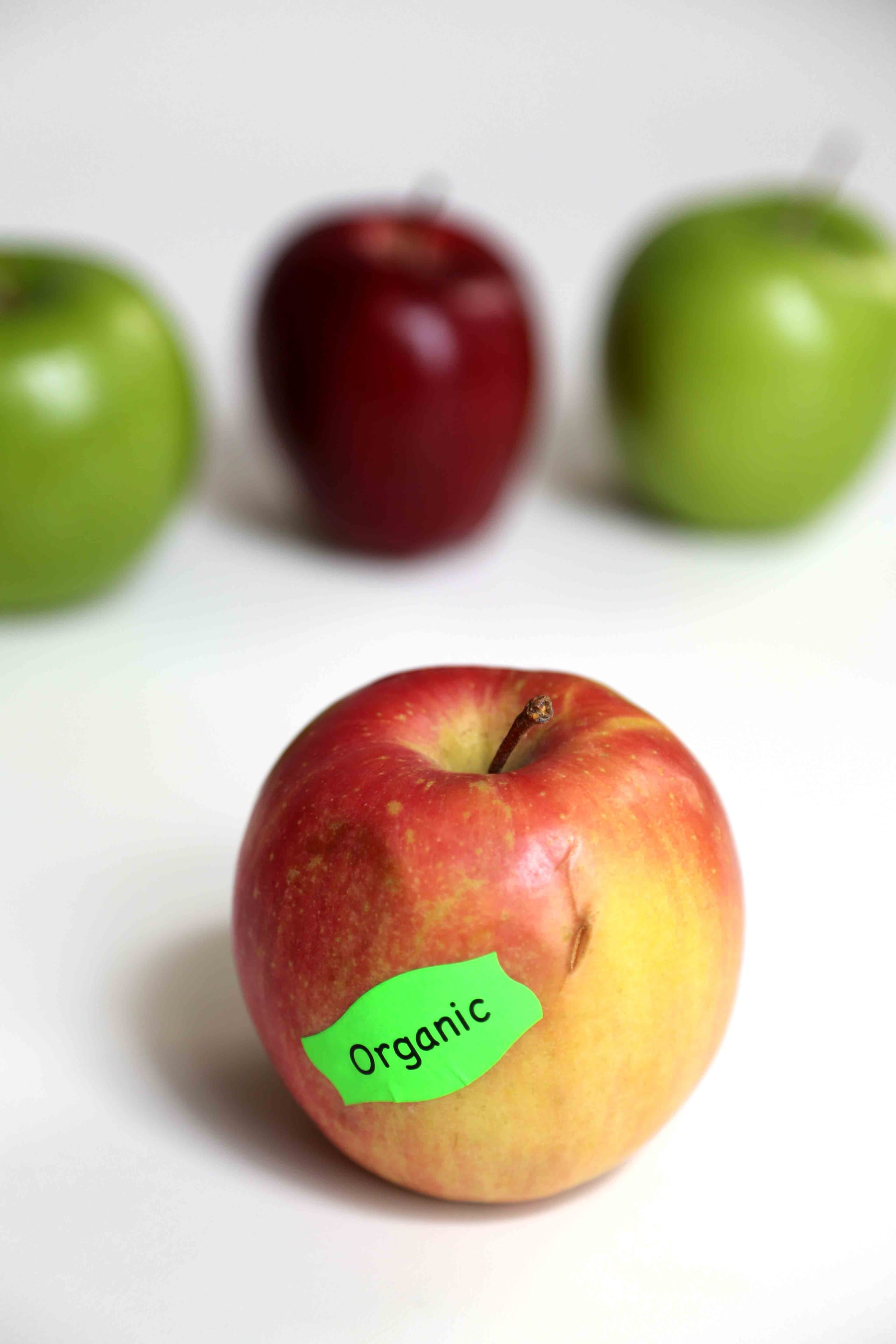 Those shiny apples gleaming from the produce section look perfect and delicious, making it easy to load up a bag to add to your cart of other healthy foods. Usually less than a dollar a pound? Even better! The problem? That glaring shine on those vibrant, bruise-free apples is everything but natural, and you're not doing your health any favors by consuming it. What you're ingesting is far from a fresh-picked apple from the tree.

Food producers use shellac on apples to restore the fruit's natural wax that can be lost when washed. Shellac gives them a shiny coating, prevents bruising, and prolongs shelf life. In case you're unfamiliar with shellac, here's a crash course: it's a resin secreted by a bug called the lac bug. According to a study about apple coatings by the USDA's Agricultural Research Service, "Commercial apple coatings are either shellac or carnauba-shellac based. These materials are associated with nonfood uses such as floor and car waxes." Carnauba wax is not derived from a bug but from a Brazilian palm — less gross-sounding but still unsettling, since it's most commonly used to shine cars and shoes.

Beyond the shellac glaze, apples rank as some of the most chemically laden fruits in the US. For the fifth year in a row, apples topped the Environmental Working Group's list of the most pesticide-contaminated fruits and vegetables. Furthermore, a chemical widely used on nonorganic apples in the US called diphenylamine (DPA) was banned in Europe in 2012 because "its makers could not show it did not pose a risk to human health."

RELATED: How an Apple a Day Keeps Weight at Bay

Of course, the price of organic apples (and other produce) often serves as the deciding factor when you're browsing the store. It's not always possible, but getting organic and in-season produce from a local farmers market ensures the highest quality, and you can always ask the grower what's used on it.

A study published this year by Environmental Health Perspectives found that people who eat organic produce are less likely to have organophosphate pesticides in their bodies, the "most commonly used insecticides in the United States for more than three decades." The US Environmental Protection Agency classifies these pesticides as "highly or moderately toxic." Buying good-quality groceries on a budget can be tough, but when it comes to food, spending the extra dollars is worth it.