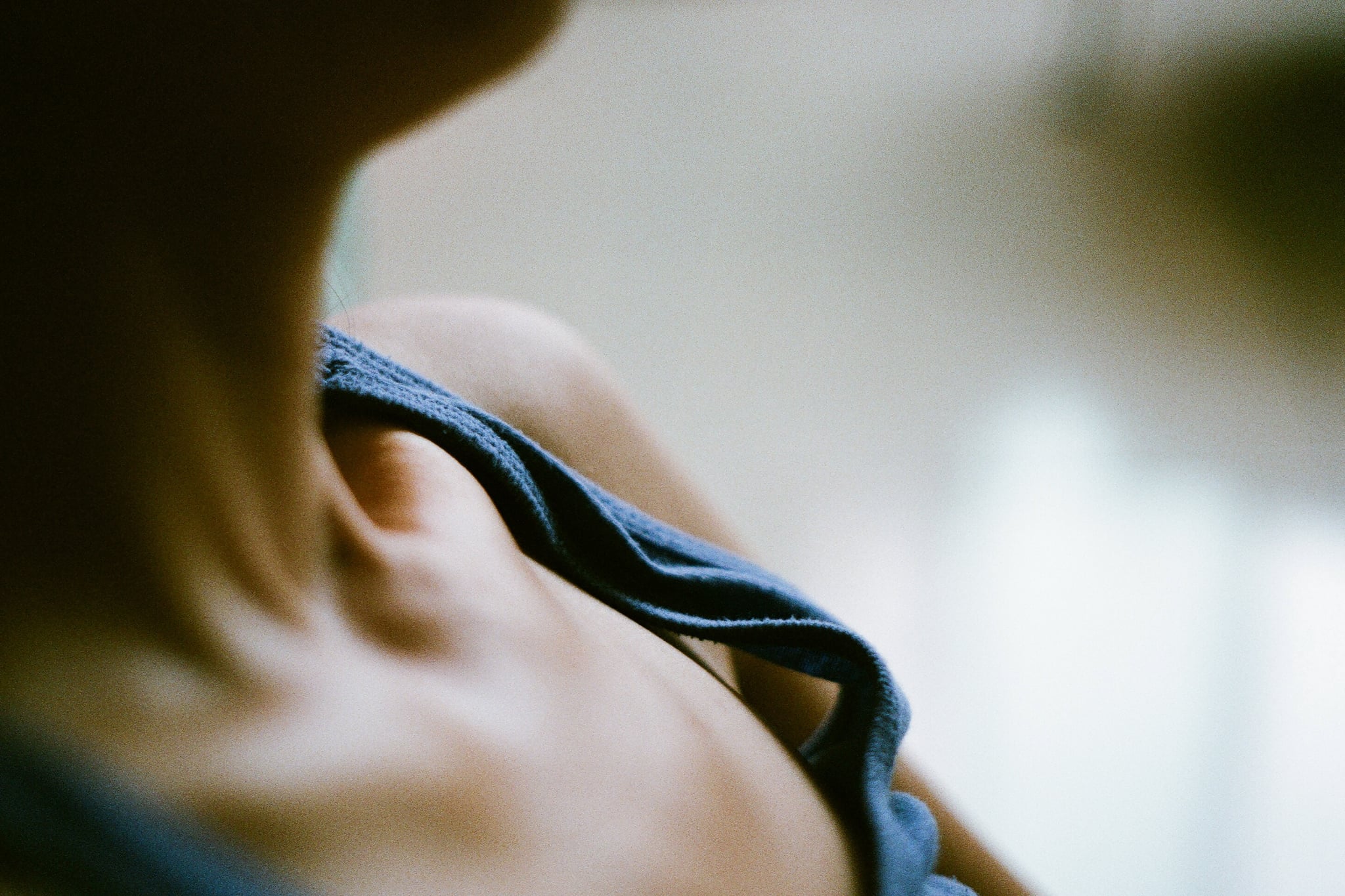 Recently, The Bold Type actress Katie Stevens shared on Instagram that she'd found a lump during a breast self-exam. "I had never felt one before, and it didn't feel like normal breast tissue," the 26-year-old wrote. "I was in a panic, so emotional... My wedding is soon, I'm in the middle of shooting this season. I needed clarity." After making an appointment with a specialist and getting an ultrasound, she found out that it was a benign tumor called a fibroadenoma, which is, as you'll soon find out, common. "I feel very lucky and grateful and was able to breathe a huge sigh of relief," Katie said. POPSUGAR spoke to Neil Iyengar, MD, a medical oncologist with an expertise in breast cancer from Memorial Sloan Kettering, about what these tumors are and how they differ from cancer.

What Is a Fibroadenoma?

Fibroadenomas are very common, Dr. Iyengar told POPSUGAR. In fact, fibroadenomas are the most common type of benign breast tumor. And "in people who have some kind of tumor in their breast that's benign, about 50 percent are fibroadenomas," he said. According to the American Cancer Society, they're most often found in women in their 20s or 30s, though they can be found in the older population as well. They're categorized as benign breast disease and considered proliferative breast lesions, which have a slight increase in breast cancer, "somewhere between one and a half to two times that of the general population," Dr. Iyengar clarified. (Another common type of proliferative breast lesion is a papilloma.)

To detect a fibroadenoma, you'd either feel it yourself or it would come up in a routine mammogram. It's hard even for a medical professional to determine whether a tumor is cancerous or benign just by touching it, Dr. Iyengar said, but there are some features to fibroadenomas that are distinctive. "Usually, a benign tumor like a fibroadenoma is a really well-defined area. It feels like a sphere almost," he explained. It's often less than two centimeters in size, though sometimes bigger. You can also typically move it around — it's not fixed to the chest wall — and it has a rubbery texture. If you can feel cancer in the breast, Dr. Iyengar noted, "it's a more ill-defined lesion. It may not be a nice clean sphere. It's usually fixed to the chest wall so you can't move it that easily. But, again, it's incredibly difficult to differentiate just by feeling it."

How Is a Fibroadenoma Diagnosed and Treated?

The standard way to diagnose a fibroadenoma would be an ultrasound, Dr. Iyengar said. Sometimes, if there's any kind of question about it, a biopsy is recommended. "Once an ultrasound diagnoses a fibroadenoma, then usually it's followed up with repeat ultrasound and breast exams every three to six months. And, as long as there are no changes, then that's pretty clearly a fibroadenoma. If it's growing or it looks different at all, then it needs a biopsy," he noted.

Fibroadenomas can often go away, especially in premenopausal women, Dr. Iyengar said, or they may linger. The most common situation he's seen, for example, is a premenopausal woman being diagnosed with a fibroadenoma that either goes away on its own or remains until menopause. At that point, because of the fluctuations in hormones, it might start to shrink. He added that fibroadenomas can grow in size during pregnancy because of increased estrogen, but, typically, these benign tumors shrink over time.

If fibroadenomas do persist, they just need to be monitored with mammograms and ultrasounds moving forward (Katie wrote online that she has to monitor hers every six months). Some women want to get rid of the tumor for aesthetic reasons, even if there isn't a need to remove it, Dr. Iyengar said, though that's normally not recommended if the tumor is on the larger side. The excision itself can cause scarring or dimpling in the breast, he explained. "If it's small, then usually it can be completely removed with an excisional biopsy without much scarring. But if it's big, like greater than two centimeters or greater than five centimeters, then there's probably going to be some amount of deformation."

Does a Fibroadenoma Increase Your Chances of Getting Breast Cancer?

Dr. Iyengar recommends that women 40 and older get annual mammograms. Those who have a strong family history of breast cancer or a genetic mutation, like BRCA, might want to have a conversation with their doctor about whether or not they should be doing mammograms more than once a year, he said, noting that "some people benefit from adding a breast MRI or a breast ultrasound and increasing the frequency to every six months." He also recommends having a breast exam by your primary care doctor or gynecologist at least one time every year. If you're interested, here are instructions for performing a breast self-exam, too.

Health
Is LASIK Safe? Here's What You Need to Know
by Lacey Muinos 15 hours ago