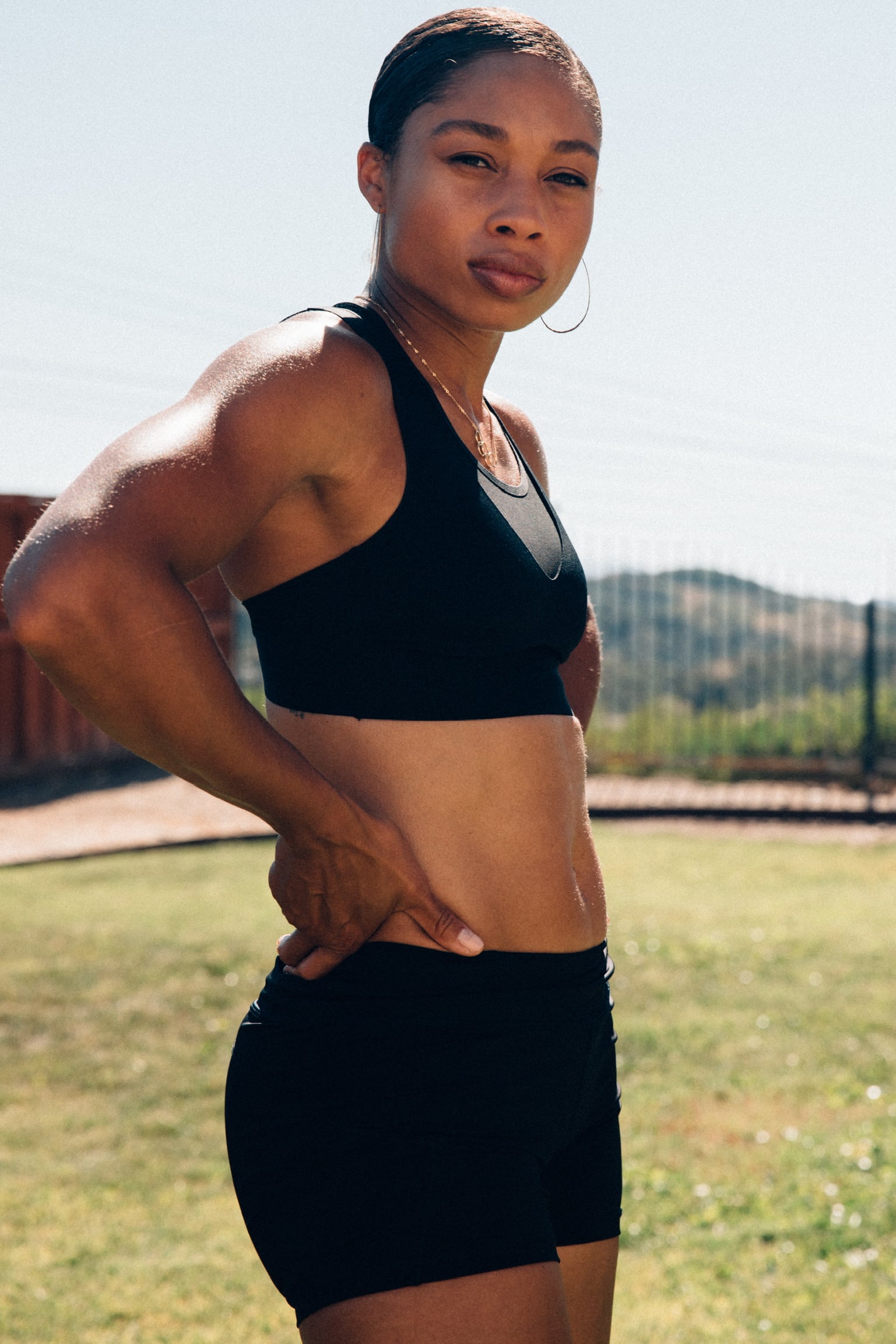 After giving her birth to her daughter Camryn in 2018, Allyson Felix shared her traumatic birth story with the world, discussing the maternal mortality rate that impacts Black women 3.2 times than that of white women in the US. She also shared her Nike pregnancy experience in an op-ed for the New York Times, urging athletic companies to protect and support sponsored athletes if they choose to have a child during their athletic career.

Speaking out as an athlete, a Black woman athlete at that, can be scary, especially when people tend to only value your voice and opinions when you're competing and entertaining them. Felix credits her daughter for helping her find her voice and inspiring her to use her platform to speak on issues that impact athletes, Black people, people of color, and girls and women worldwide.

Now, Felix is speaking on an issue that impacts many people: body image. She isn't the first celebrity or athlete to speak about body acceptance, and she certainly won't be the last. And while it's easy to idolize those in the public spotlight, it's a great reminder that you truly never know what someone is going through no matter how much acclaim and attention they have, how many gold medals they've won, how many records they've shattered, or how many barriers they've broken.

Related:
Serena Williams Has Been Criticized For How Her Body Looks, but She's "Really Thankful" For All It's Done

"After I gave birth to my daughter Camryn, I struggled with my body image and what it would take to get back to training," Felix told POPSUGAR. "As an athlete, I felt this duty and pressure to get back to the track," she explained. Although she felt pressured to return to being one of the most dominant sprinters in the world, to prepare for the 2019 World Championships, and the Olympic trials, Felix said she quickly snapped out of that mindset.

"The reality was, I had just survived a high-risk pregnancy, my daughter was in the NICU, and I am not defined by being an athlete and the expectations of those in the sports," she said. Felix stood up for herself, putting her needs and the needs of her family first, and returned to track and field on her own terms. Since then, she's become the only athlete to win 12 gold medals at the world championships, and now she has her sights on making her fifth Olympic appearance at the 2021 Tokyo Summer Olympics.

Hardships are inevitable and so many things are unknown and out of Felix's control, but she knows one thing for sure: "I have never been more grateful for my body — for working so hard through my preeclampsia and for delivering my baby girl. My body has delivered — on and off the track — and I definitely have a newfound appreciation for it." 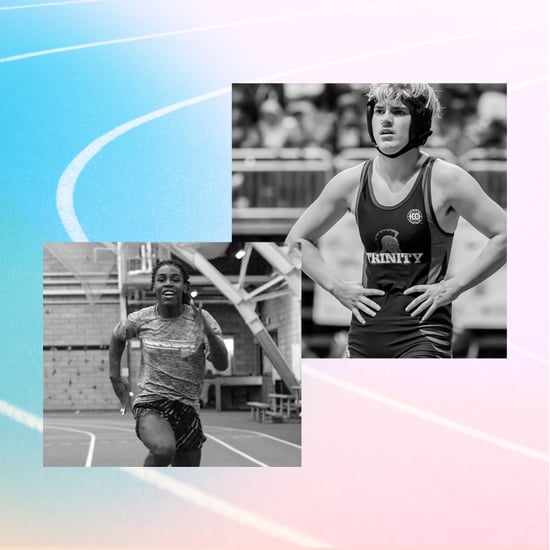