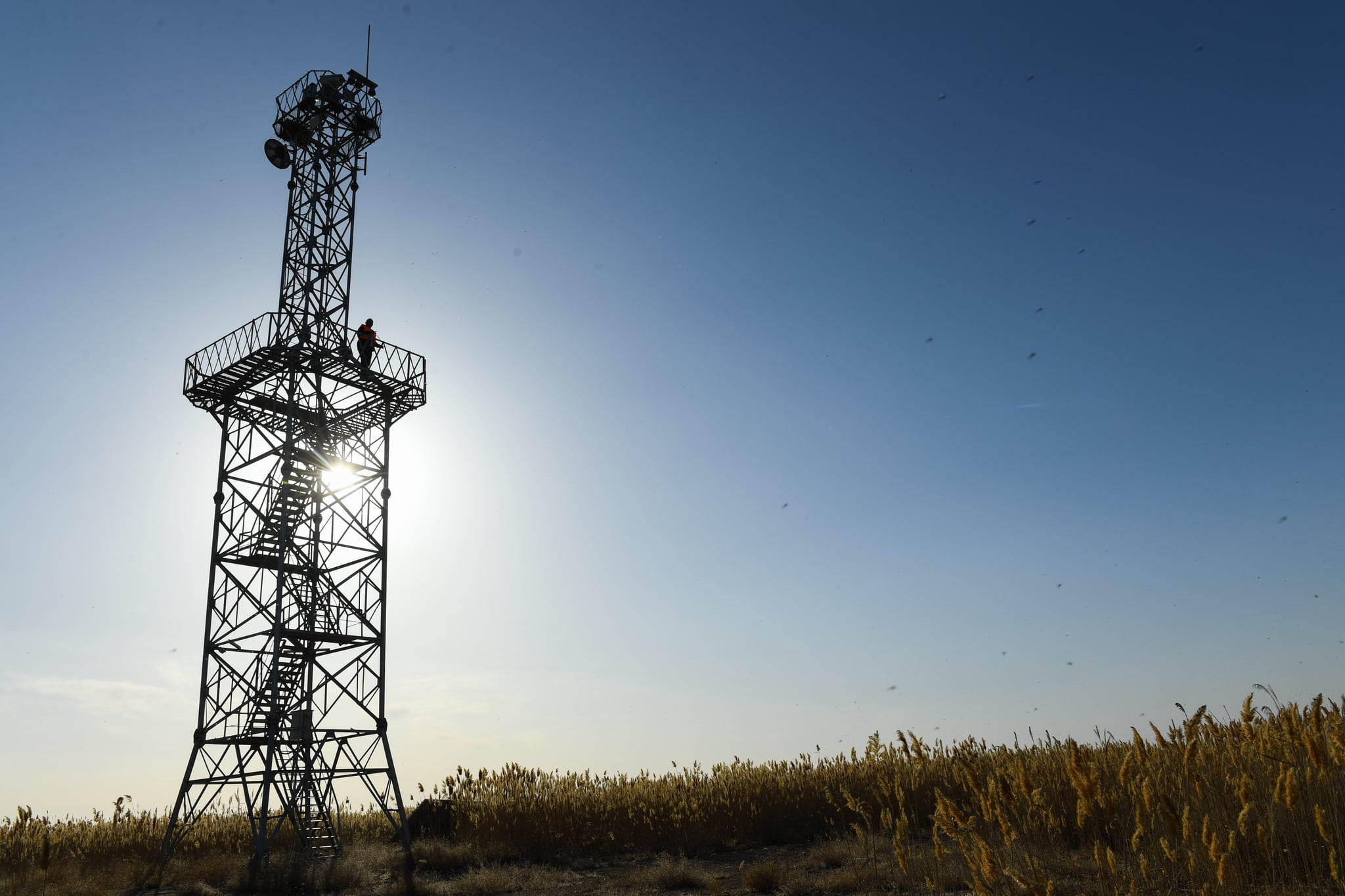 Update: According to the BBC, a spokeswoman for the World Health Organization has said the case of bubonic plague is not currently considered high risk. "Bubonic plague has been with us and is always with us, for centuries," she said. "We are looking at the case numbers in China. It's being well managed. At the moment, we are not considering it high risk but we're watching it, monitoring it carefully."

Original post: Health officials reportedly confirmed on July 5 that a herdsman in the northern Chinese region of Inner Mongolia has been diagnosed with bubonic plague. The New York Times reported that the Bayannur city health commission said the man is hospitalized and in stable condition.

This is the disease that caused the Black Death pandemic in the Middle Ages, killing an estimated 50 million people across Europe. According to the World Health Organization (WHO), plague is an infectious disease caused by the Yersinia pestis bacteria, which is usually found in small mammals — namely rodents — and their fleas. In Inner Mongolia, the host is likely to be rural-living marmots, who are in the squirrel family, The New York Times reports.

Related:
A Dog Tested Positive For the Coronavirus, but You Don't Need to Worry About Your Pet

"Humans can be contaminated by the bite of infected fleas, through direct contact with infected materials, or by inhalation," the WHO stated. Bubonic plague specifically is most often transmitted through an infected flea bite, and symptoms include fever, headache, chills, weakness, and swollen or painful lymph nodes, according to the CDC. Most importantly, the CDC noted that the only form of plague that can be transmitted by close human to human contact is pneumonic plague through respiratory droplets, in which patients rapidly develop pneumonia. There is also septicemic plague, infection of the blood, which can result from a flea bite or handling an infected animal. When left untreated, bubonic plague can become septicemic or pneumonic.

Aside from antibiotics, prevention measures can deem effective in mitigating the spread of plague. Local authorities in Bayannur just issued a Level 3 warning for plague prevention and control, according to CNN, meant to stay in place until the end of the year. This includes actions such as maintaining good personal hygiene, avoiding crowded places, restrictions on "unauthorized hunting of epidemic animals," and more.

The CDC reported that a small number of plague infections in humans continue to occur in rural areas in western parts of the US — an average of seven human cases per year have been reported in recent decades and 80 percent of US plague cases are bubonic. You can read further information on plague via the CDC or WHO websites.