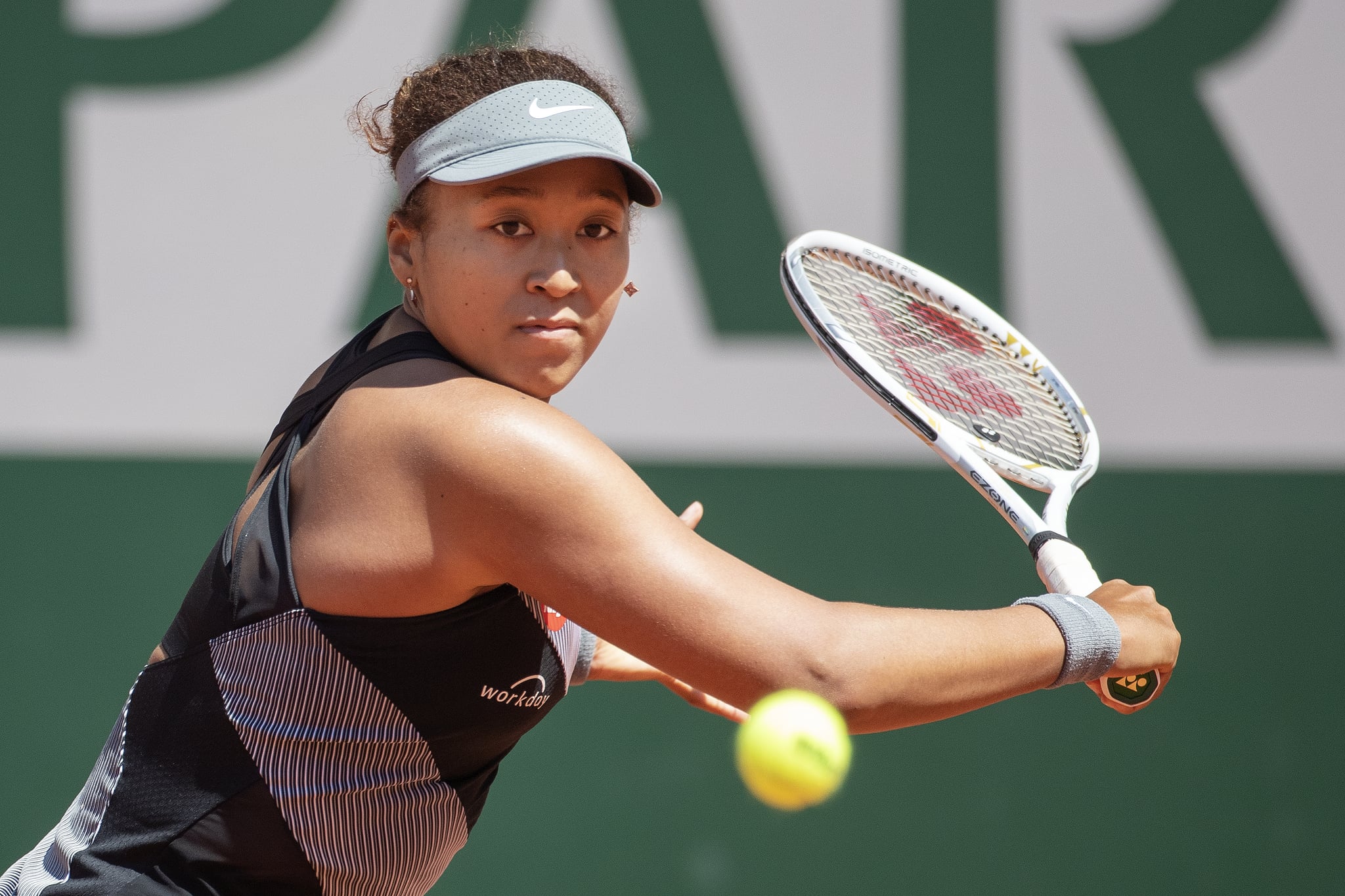 When Naomi Osaka announced she was opting out of press during the 2021 French Open, she said she hoped her hefty fine would, at the very least, go to a mental health organization. Well, Osaka was indeed slapped with the full $15,000 fine and threatened with further punishments, leading her to subsequently drop out of the tournament. On social media, Osaka said she didn't want to be a "distraction" to the other players and explained her past struggles with depression and social anxiety, especially when speaking to press.

In honor of Osaka taking a stand for mental health, the Calm app has pledged to donate $15,000 — the full equivalent of Osaka's fine — to the French segment of Laureus Sport, a global organization "doing incredible work in the mental health space" to transform young people's lives through sport, Calm said on social media. But that's not all: Calm, an app that promotes sleep through soothing "sleep stories," also pledged to pay the fine for any other player opting out of 2021 Grand Slam press appearances for mental health reasons. The app will also match those fines with $15,000 donations to Laureus Sport.

As much as Osaka has been criticized for failing to "do her job" as a pro athlete (reminder: damaging your mental health shouldn't be a job requirement), she's also setting an example that it's OK to prioritize your own well-being over others' expectations. It's encouraging to see businesses like Calm adding support, and this feels like just the start of the conversation.

To support Naomi Osaka’s decision to prioritize her mental health, Calm is donating $15,000 to @LaureusSport in France, an organization doing incredible work in the mental health space to transform the lives of young people through the power of sport. pic.twitter.com/C53ptXsks5