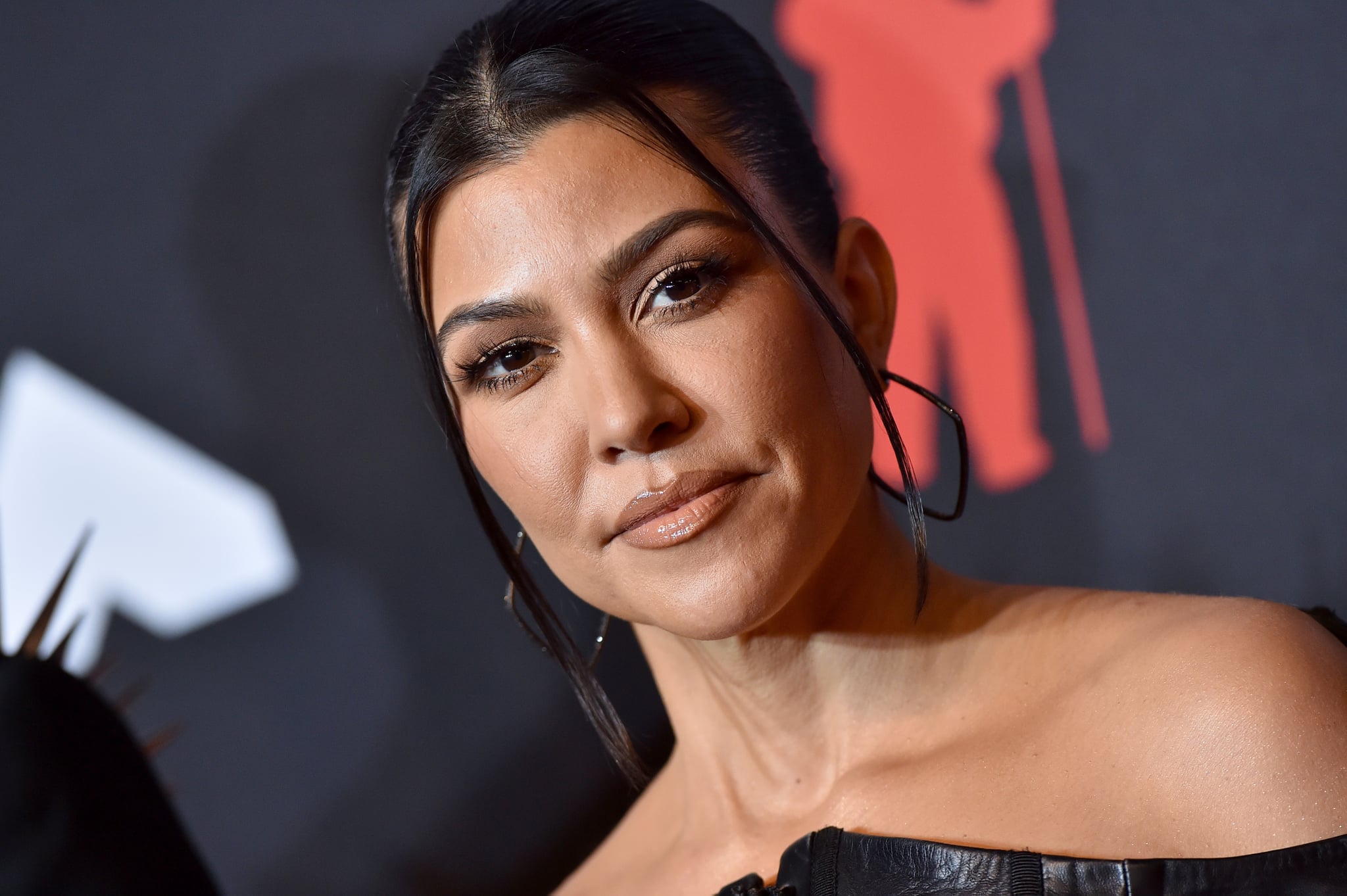 The Kardashians made their return to television on April 14, and while there's plenty of fodder for the first season of their new Hulu series, one of the more heart-rending storylines centers on Kourtney Kardashian's efforts to have a baby with fiancé Travis Barker. In the second episode of the season, Kardashian reveals how difficult it's been to read comments about her weight while undergoing fertility treatments before adding that one of the drugs used for in vitro fertilization (IVF) put her into menopause.

It's a startling revelation for others who are still exploring their options for starting a family or who are already undergoing fertility treatments. To set the record straight, POPSUGAR spoke with experts to find out whether early menopause is actually a risk with IVF. The good news? This is one worry you can cross off your list.

Can IVF Drugs Put You Into Menopause?

The goal of IVF is to retrieve as many mature eggs from the ovaries as possible, which can then be fertilized and transferred to the uterus. The combination of drugs used during IVF can vary based on a patient's needs, but the result is the same. "An IVF cycle is like an amplified menstrual cycle," Lora Shahine, MD, physician at Pacific NW Fertility in Seattle and host of the "Baby or Bust" podcast, tells POPSUGAR. In order to retrieve more eggs than would be released in a typical cycle, medications are used to stimulate the ovaries. These include injections called gonadotropins, which contain follicle-stimulating hormone (FSH) and luteinizing hormone (LH).

"In a natural menstrual cycle, the pituitary gland makes gonadotropins that recruit one to two eggs in the ovaries," Dr. Shahine explains. By comparison, an IVF cycle could result in 20 or more mature eggs being produced and harvested.

Naturally, the hormonal fluctuations that occur as a result of IVF often take a toll. "IVF medication cannot put someone into menopause, but side effects from some IVF medications could make someone feel like they are in menopause," Dr. Shahine says. "Typical side effects for IVF are bloating and fatigue, but some people have mood changes and hot flashes." Sound familiar?

There's also the possibility that people undergoing IVF could experience symptoms of menopause because they are, in fact, approaching that stage of their life. Kardashian is 43 years old, and as Dr. Shahine notes, perimenopause — a transitional period characterized by intermittent symptoms of menopause, including irregular ovulation, hot flashes, and mood swings — can occur up to 10 years before menopause.

Wait, Couldn't IVF Cause You to "Use Up" Your Eggs Faster?

Because so many eggs are retrieved during IVF, it's a common misconception that fertility treatments can cause you to run out of eggs sooner than you would when trying to conceive naturally. And, of course, if you have no eggs, you won't ovulate or have a period. By definition, that's menopause. In reality, though, the process of IVF doesn't use any more eggs than your body would lose naturally.

It's true that you're born with all of the eggs you'll ever have: a quantity estimated to be around one million. By the time you reach puberty, fewer than 300,000 of these eggs remain. And from there, every month until menopause, "it's estimated people lose about 1,000 eggs each cycle," Dr. Shahine explains. Only one or two mature eggs are released each month and are either fertilized or shed during menstruation. This process continues until there are no eggs left.

"IVF cycle patients take more gonadotropins to recruit more than one to two eggs, but these are eggs that would be lost in that cycle anyway," Dr. Shahine tells POPSUGAR. "If we retrieve 12 eggs in an IVF cycle, that's like a year's worth of trying to conceive naturally, but this person will not go through menopause (or run out of eggs) a year sooner."

So How Long Do the Side Effects of IVF Last?

While the side effects many people experience while undergoing IVF are no joke, they shouldn't last very long. "There are many types of medications used for IVF and all its stages, but most have short half lives in the body and are out of the system within 24 to 48 hours after use," Dr. Shahine says.

The entire process of IVF is also relatively short-lived. "Ovarian stimulation usually takes about one to two weeks before an egg can be retrieved," Amy Roskin, MD, ob-gyn and chief medical officer of Favor, tells POPSUGAR. "In total, a full cycle of IVF takes about two to three weeks," and your symptoms should resolve around the same time. Essentially, once you've stopped taking the medications triggering your symptoms, you should start to feel better.

Bottom line: undergoing IVF is hard, and the side effects you may experience make it even harder. You don't need to add the stress of potentially putting your body into early menopause to your already full plate. But if you need some reassurance, talk to your doctor. 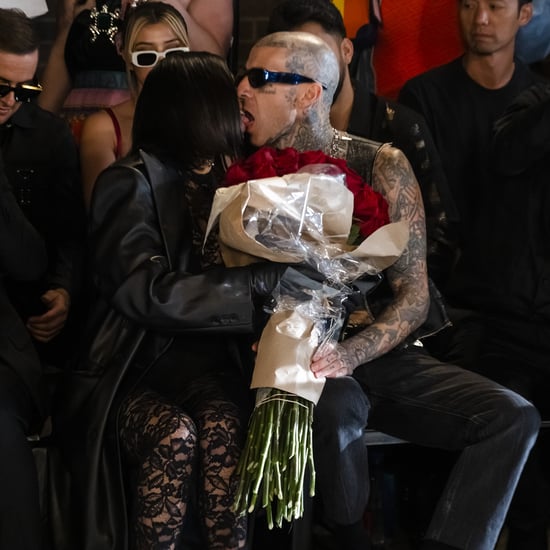