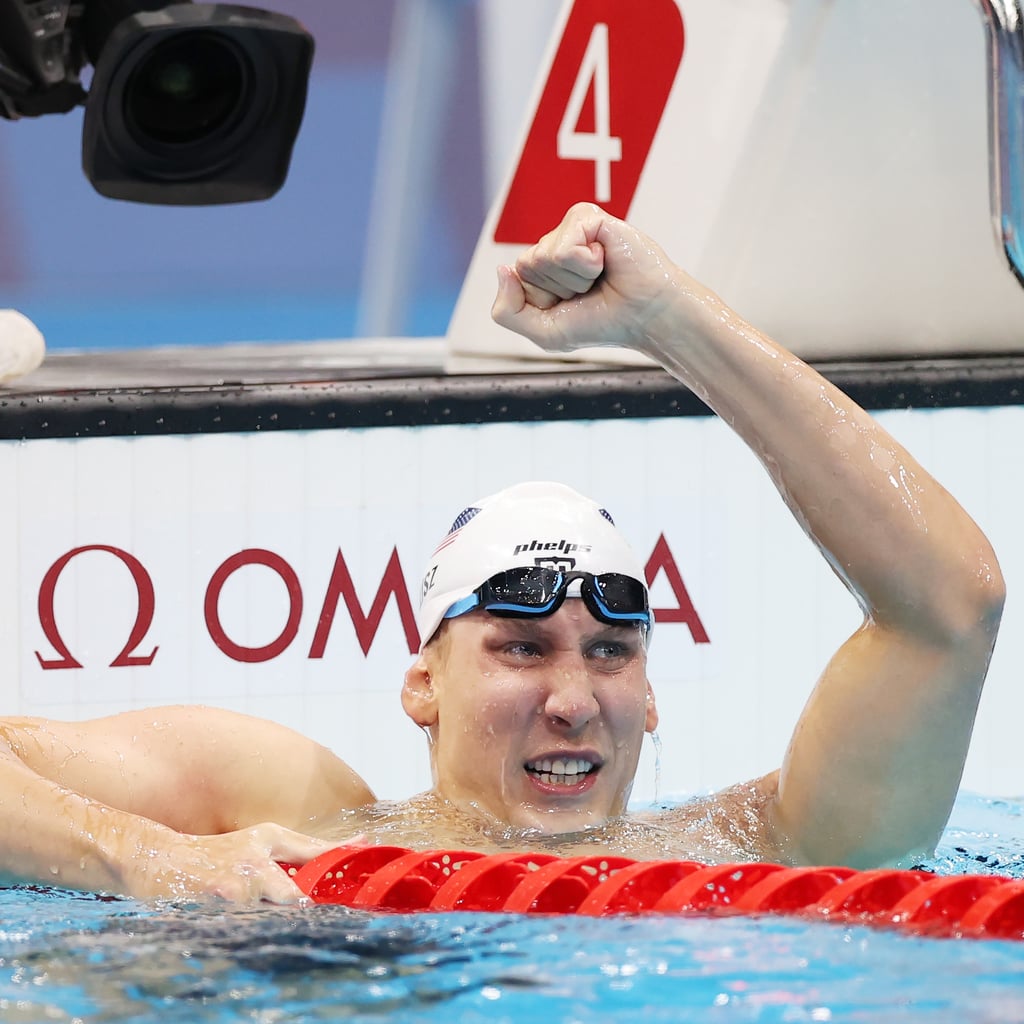 Team USA swimmer Jay Litherland came in second in the 400 IM just 0.86 seconds behind Kalisz, winning silver. Kalisz and Litherland are the first athletes to win medals for Team USA. Kalisz has been compared to legendary Olympic swimmer Michael Phelps, who is the most decorated Olympian of all time. Phelps won the 400 IM in 2004 and 2008.

Scroll through to see more photos of the moment Kalisz won his event, and the men's 400 IM victory ceremony.