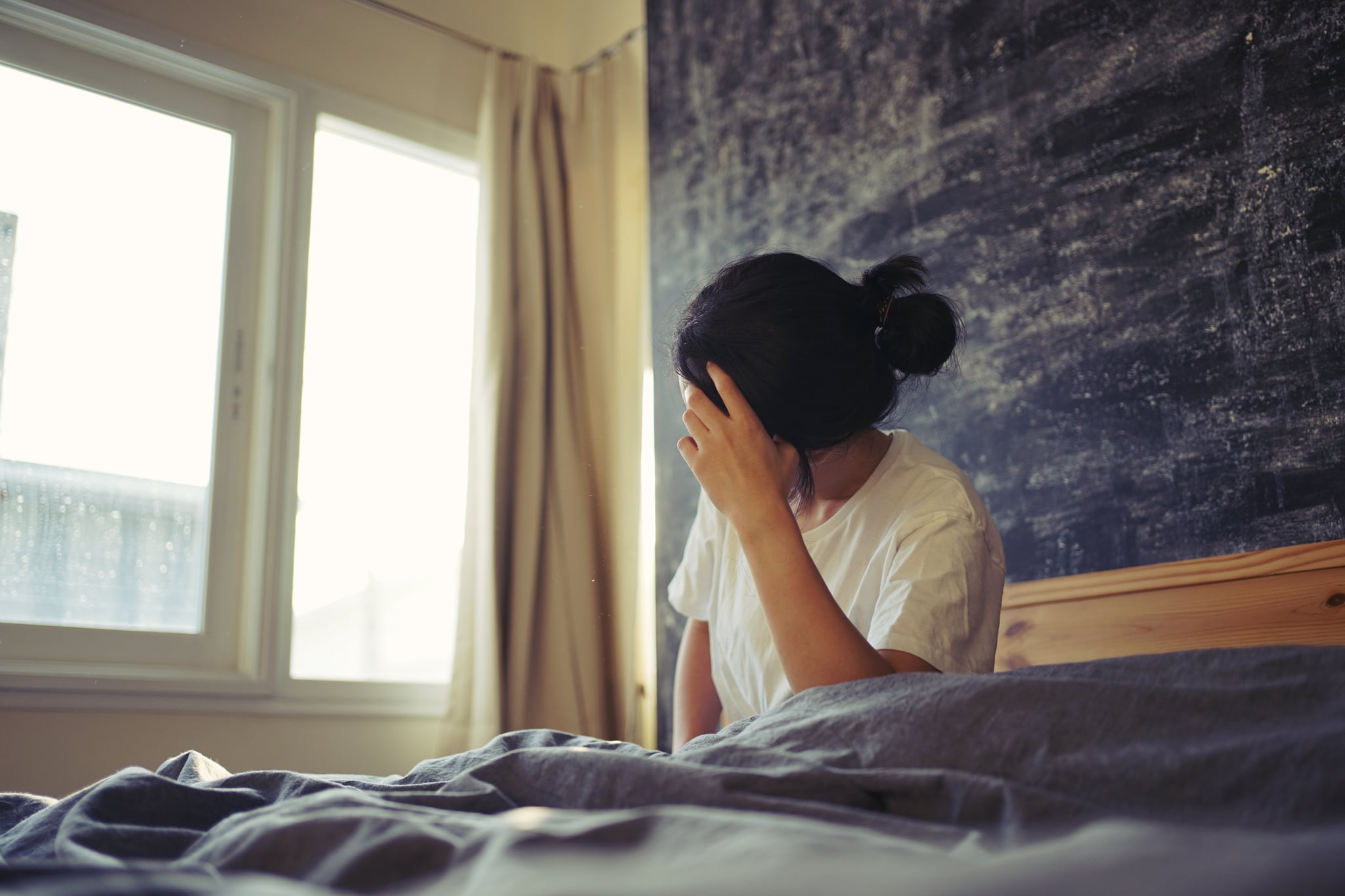 I vividly remember the first time I got a migraine. It was eighth grade, and I was sitting in math class. I had felt a dull pain in my head develop earlier that day, but I figured it was just a typical headache. Pretty soon, that pain turned into pounding on the right side of my head. I got up to tell the teacher I needed to leave, and almost felt like I was going to pass out. I was excused from class, and a friend walked me to the principal's office, where my mom came and picked me up. That was the start of consistent migraines that I continue to battle to this day.

For those of you who haven't had a migraine, think of it like a headache but 10 times worse. For me, the pain is always more prevalent on one side, to the point that I feel like I have to lay down or I may pass out. Unfortunately, in my experience, not much seems to help.

For years after my first migraine, I kept an over-the-counter pain reliever on me at all times. If I felt the pain slowly coming on, I would try to stop it before it hit me full force. This would sometimes improve the pain momentarily, but then the migraine would find its way back later in the day. It wasn't until I was in high school that I decided to try birth control to help alleviate the pain and hopefully make these occurrences less frequent.

My doctor was the first one to suggest I go on the pill, and at first, I was apprehensive. Not only was I worried to broach the subject with my parents, but I also didn't know if it would work. My doctor explained that because my migraines seemed to happen around the time of my period, they were likely triggered by the hormonal shifts that occur during the menstrual cycle. The birth control could work to balance those hormones and hopefully bring some relief from the migraines.

Related:
Hear Me Out, Migraine Sufferers: This Cooling "Headache Hat" Has Changed My Life

I decided that taking birth control would be worth it if it truly did alleviate my migraines, so I talked it over with my parents, who were supportive of my decision to go on the pill. It was evident that there was link between these hormonal fluctuations and my headaches, and birth control could play a huge role in making the migraines less intense or even getting rid of them entirely.

For the next few months, I still had consistent headaches, but I could tell that they were much milder.

The results weren't immediate. I started birth control hoping that the migraines would magically disappear. For the next few months, I still had consistent headaches, but I could tell that they were much milder. Instead of feeling like I was going to pass out, I could close my eyes for a few hours or take a pain reliever and manage to get through the day. I still needed to be proactive and carry medicine with me, but the migraines weren't interfering with my life as much as they had before.

Now, I only get migraines once every few months. Other factors, such as stress levels, definitely play a role. I can sometimes go four or five months without a migraine, something I never thought possible before. I'm so relieved that I was able to find a solution at a young age that continues to positively impact my overall well-being.

If you've been thinking of trying birth control for your migraines, this is your sign to go for it — assuming that your doctor feels it's the right call. It may seem intimidating, or you may not think it will work, but I know I'm extremely happy that I chose to give it a try. It's made my migraines far less frequent and much more tolerable.

Zara
Zara's New Campaign Is Great, but Let's Talk About the Lack of Body Diversity Across the Site
by Sarah Wasilak 4 days ago