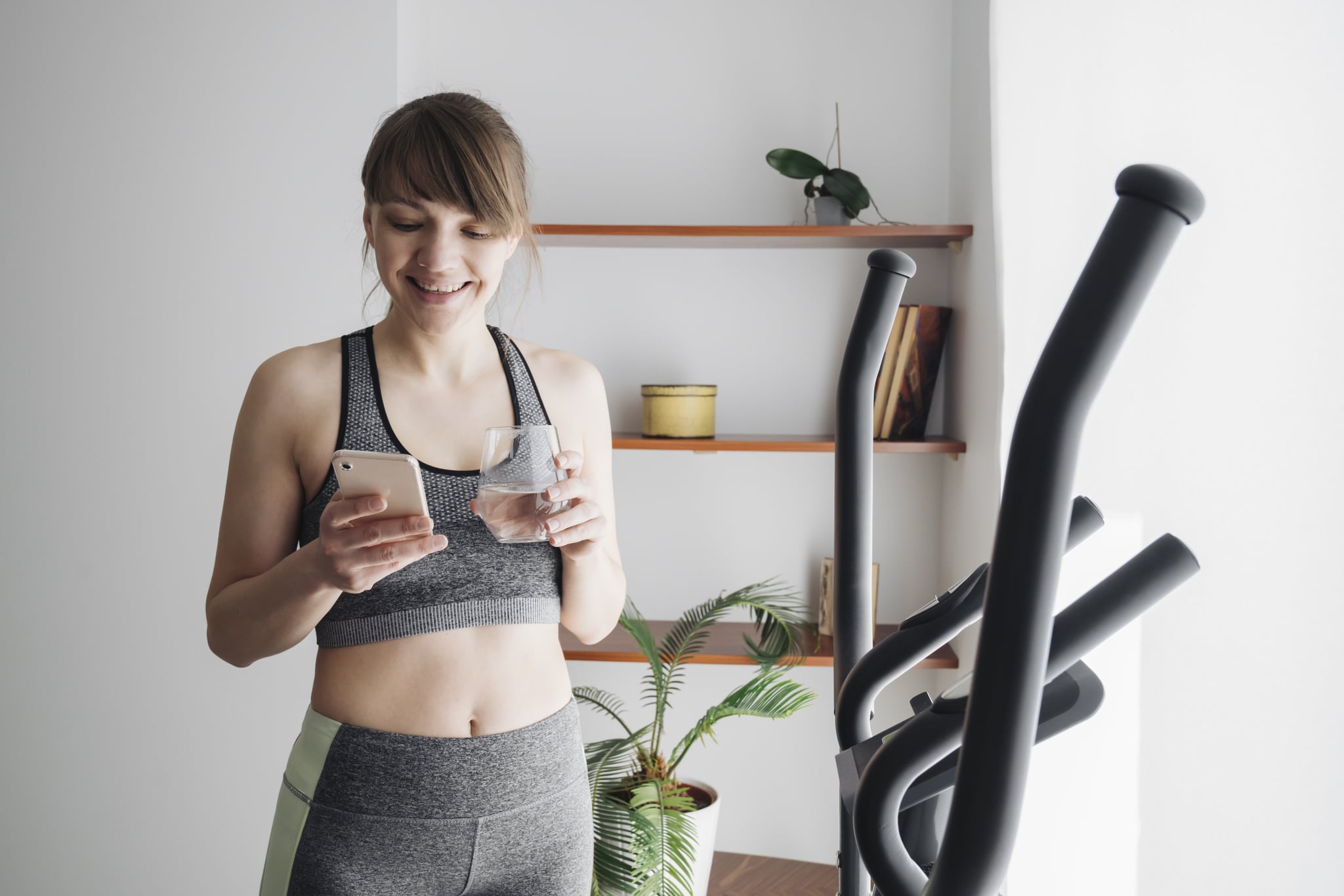 Peloton officially launched Beta testing for its Scheduling feature, allowing members to manually schedule live, on-demand, and encore workouts for up to two weeks at a time through the Peloton iOS app only. According to a Peloton spokesperson, this public testing means that the brand is keeping the feature available while planning to release new iterations based on member feedback in the future. Scheduling is pretty simple to use — here's how.

How to Use Peloton Scheduling

Start by updating your Peloton iOS app. Open up any on-demand class, and press the "Schedule" icon, where you'll be able to select a date and time within two weeks (be sure to click "Add to Schedule"). This is demonstrated below:

There is no limit to how many classes you can schedule in a two-week period, the spokesperson confirmed. For now, you won't be able to create your schedule on any Peloton platform other than the iOS app (so whatever device your Peloton iOS app is downloaded on applies). 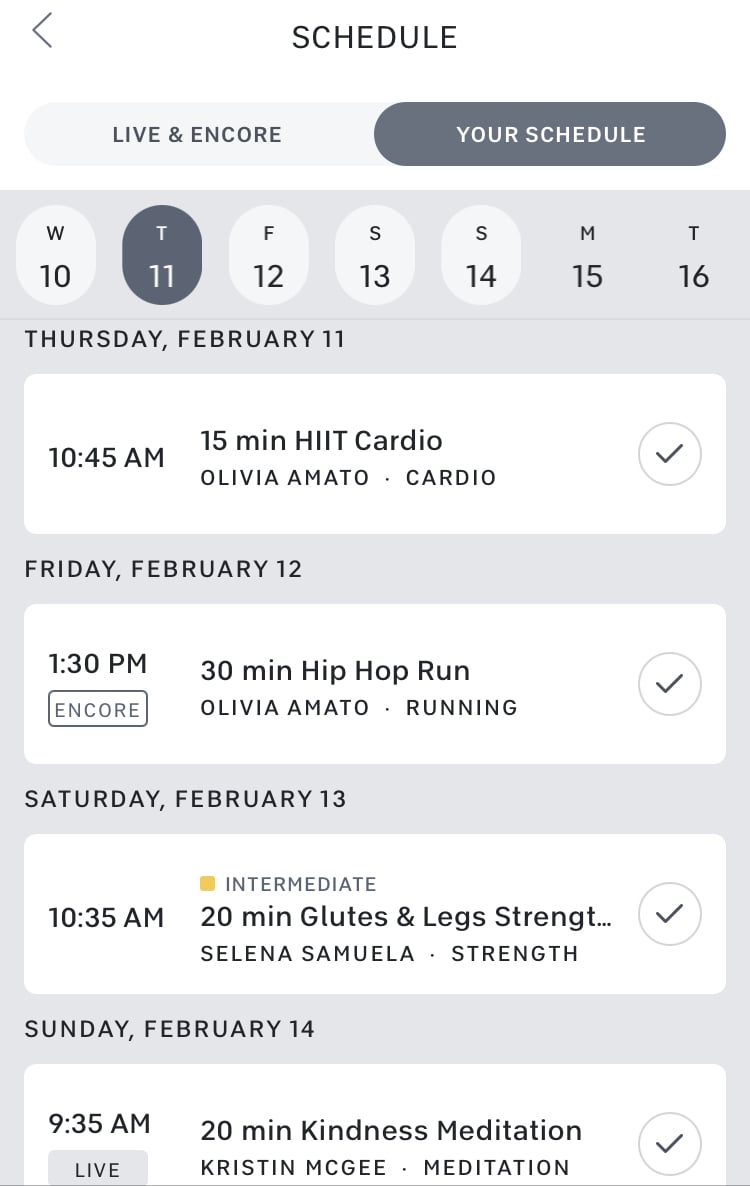 You cannot view your full two-week schedule on your Peloton Bike or Peloton Tread. However, you will receive a push notification on your iOS device, Bike, or Tread before scheduled classes begin.

How Is Peloton Scheduling Different From Peloton Stacked Classes?

Last month, Peloton launched its Stacked Classes feature, which lets members stack up to 10 classes in a row. This helps people seamlessly transition from one workout to the next. Though you can definitely still schedule classes one right after the other during a certain day, the Scheduling feature is not the same as Stacked Classes. While the Scheduling feature can only be utilized on the iOS app for now, Stacked cannot — you can only stack classes on the web, on your Bike, or on your Tread. Both Stacked Classes and your schedule, however, can be viewed on the iOS app.

Where you can build Stacks: web, Peloton Bike, Peloton Tread.

Where you can build your schedule: Peloton iOS app.

Where you can view your schedule: Peloton iOs app (with notifications on iOS devices and Peloton machines).