Jessica Simpson can pinpoint exactly when her road to sobriety truly began. Today, the actress, singer, and business owner shared what she called an "unrecognizable" photo from Nov. 1, 2017, from the moment when she knew she had to make a change and "allow myself to take back my light."

To do that, Simpson said, she realized she needed to stop drinking alcohol, because "it kept my mind and heart circling in the same direction and quite honestly I was exhausted." She wanted to move forward in her life, regret-free, and knew this was the step she had to take. It's been four years to the day since that decision, but Simpson admitted it feels more like two. "I think that is a good thing," she quipped.

"There is so much stigma around the word alcoholism," Simpson wrote. She noted that her drinking was masking the real work she had to do: to allow herself to accept "failure, pain, brokenness, and self sabotage." At the end of the day, Simpson said, the drinking wasn't actually her real issue. "I was. I didn't love myself. I didn't respect my own power. Today I do." 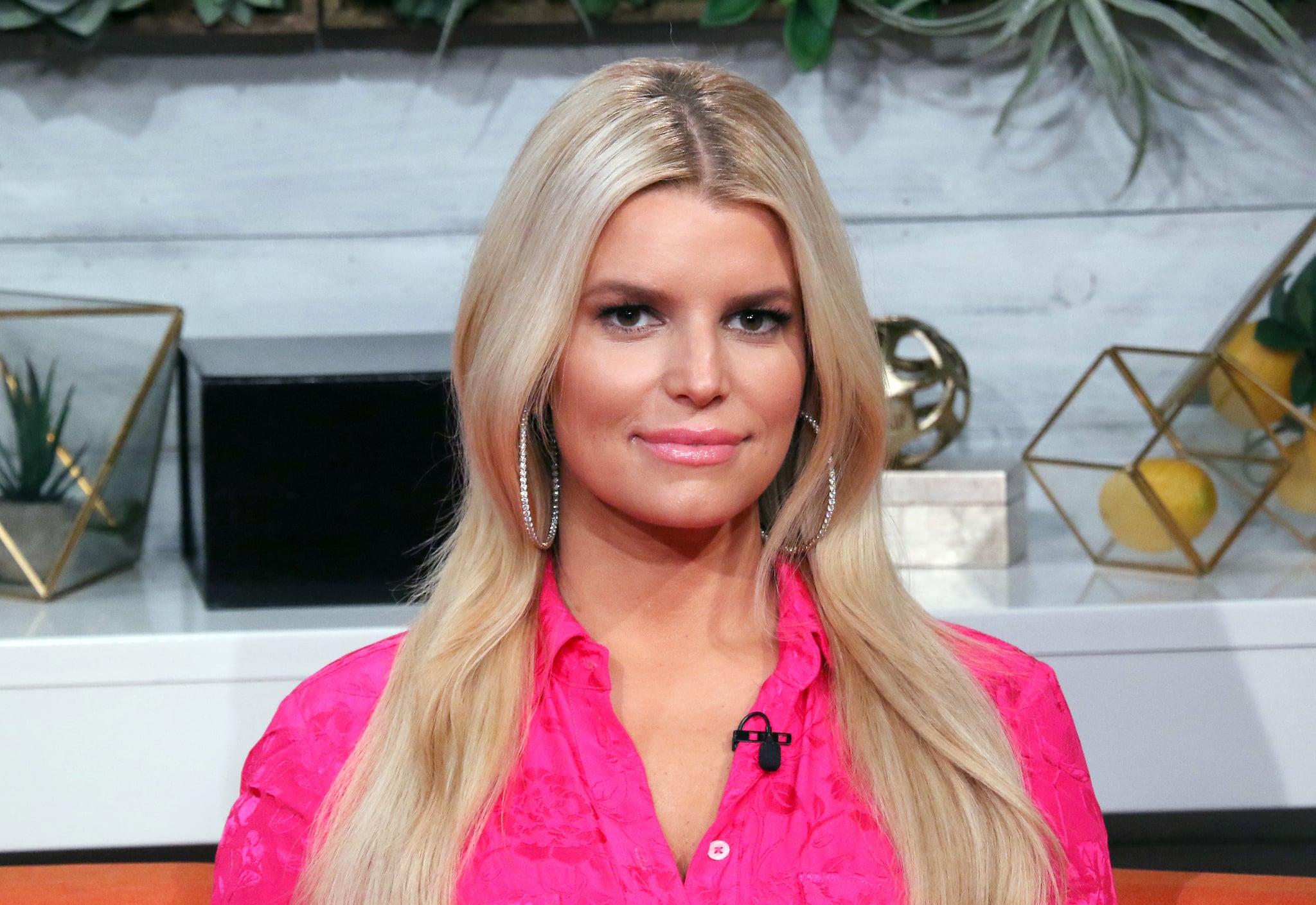