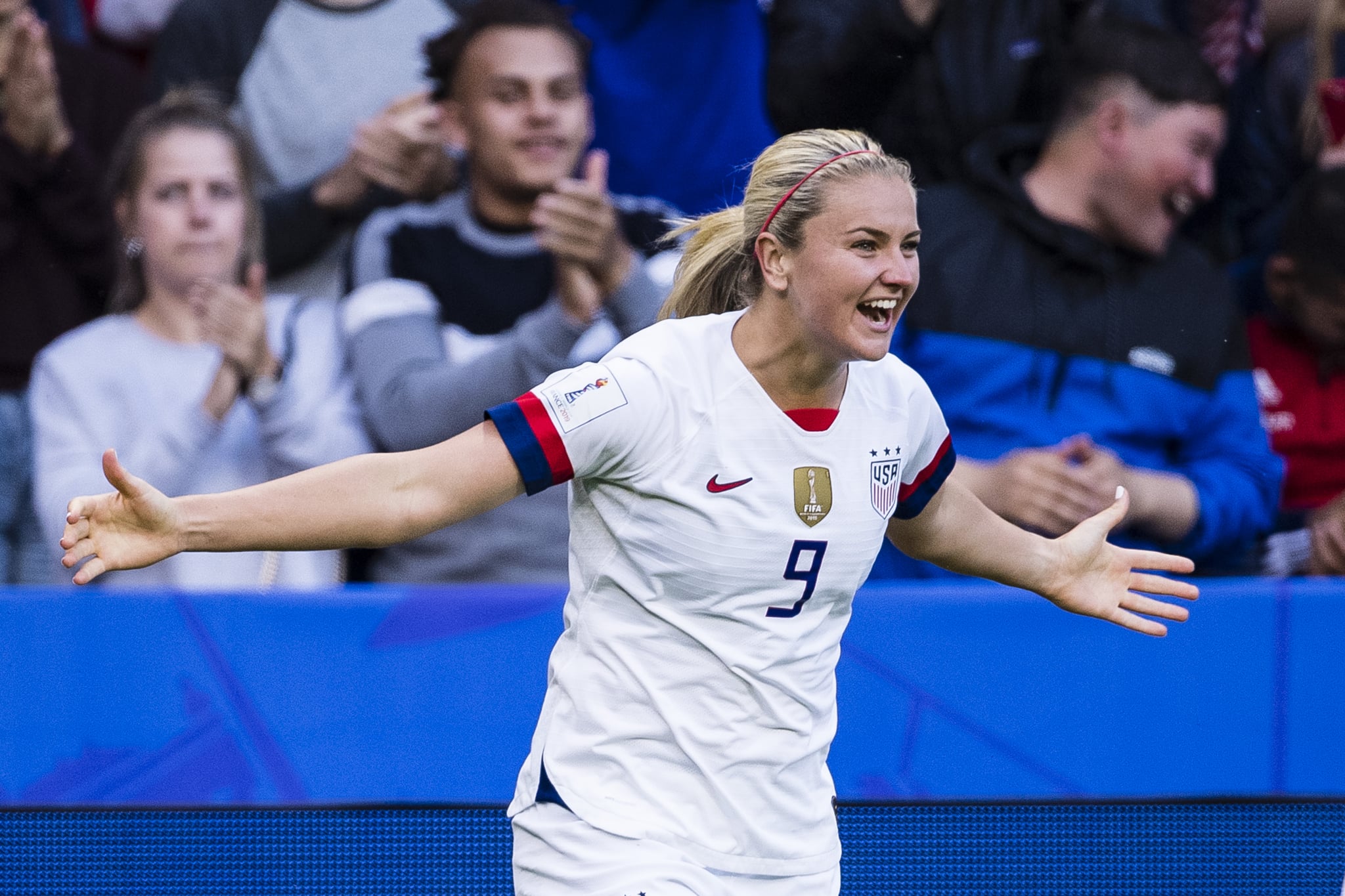 As incredible as it was to win the FIFA Women's World Cup this past Summer, US Women's National Team midfielder Lindsey Horan said she left France feeling dissatisfied. Over the course of the tournament, Lindsey racked up two goals and two assists, including a pitch-perfect lofting pass to Alex Morgan that stamped the USWNT's ticket to the final. Not at all shabby for a player coming off the bench in most games.

But that was the thing: despite the bright spots, Lindsey said, "I didn't start as many games as I wanted to and make the impact that I wanted to in the World Cup." She set aside her individual disappointment for the good of her team, because all that mattered was winning the final. "It was our goal," Lindsey said. "It was our dream." But after the celebrations were over, she felt hungrier than ever. "I wanted to play in that final and I wanted to start in that final," she said. "I don't want that to happen again. So now it's kind of like, 'What can I do to better myself [so] the next final there is, I'll be playing in it, and hopefully be starting? What can I do to make myself better, where it's not a question whether I'm going to play or not?'"

For a player on the best women's soccer team in the world, the fight for playing time is constant and grueling. Even veteran stars like Carli Lloyd, she of the fastest hat trick in World Cup Final history, saw her playing time take a dip during the last World Cup. The level of talent on the team is simply that high. "There's never this feeling of comfort or content because if you fall into that area you might lose your spot," Lindsey told POPSUGAR. "I think that's what makes it so special and so good."

As the page turns to the Olympics, the team's focus is as intense as it was last year — and maybe even more so, after that kind of showing at the World Cup. They have a reputation to defend and history still to make. "We've never won a back-to-back World Cup and Olympics," Lindsey said. "So as a team we've tried to shift focus." For Lindsey, that means getting back into hard training sessions, whether she's at camp with the team or putting in individual work at home in Denver. "It's nonstop fitness and lifting," she said. (FYI, this is a player who has described her go-to ab workout as "six minutes of hell.") A healthy diet is crucial as well. Lindsey will grab cereal and yogurt with fruit for breakfast, then have avocado toast for lunch, supplementing with a Quest Bar for a protein-rich afternoon or post-workout snack. Dinner is more protein and veggies. Then rest, sleep, and repeat.

It takes the highest level of commitment to make this roster, let alone secure a starting position, but it's paid off for Lindsey so far. Under the USWNT's new coach Vlatko Andonovski, she saw more playing time during the team's successful Olympic Qualifying run this month. Against Panama, she even netted her first pro hat trick (three goals in one game). "I had no idea [until] someone said it to me on the field," Lindsey said. Self-deprecatingly, she admitted, "I thought it was probably one of the lamest hat tricks I've ever seen . . . It was just little dinky goals! But I was very happy afterward and I think goals are goals."

Lindsey has met daunting challenges before and come out the better for them: notably, moving to France at age 18 to play for pro club Paris Saint Germain. The move made her the first American woman soccer player to sign a pro contract straight out of high school. "I struggled a lot and had to grow up really quickly, on and off the field," Lindsey said. The new culture, the new language, having to fight for playing time against a full team of pros: despite it all, "France was probably the best thing for me," Lindsey said. "All the things I took away from it and learned from it."

She'll be putting those lessons to use again soon. The Olympic roster has space for only 18 players, five fewer than the USWNT took to the World Cup. Lindsey doesn't mince words about it: now is the time to show what she's got. "It's a huge year for me," she said. "My preparation and everything I've done individually has been fully focused on the Olympics, and what I can do and how I can impact it as a player."