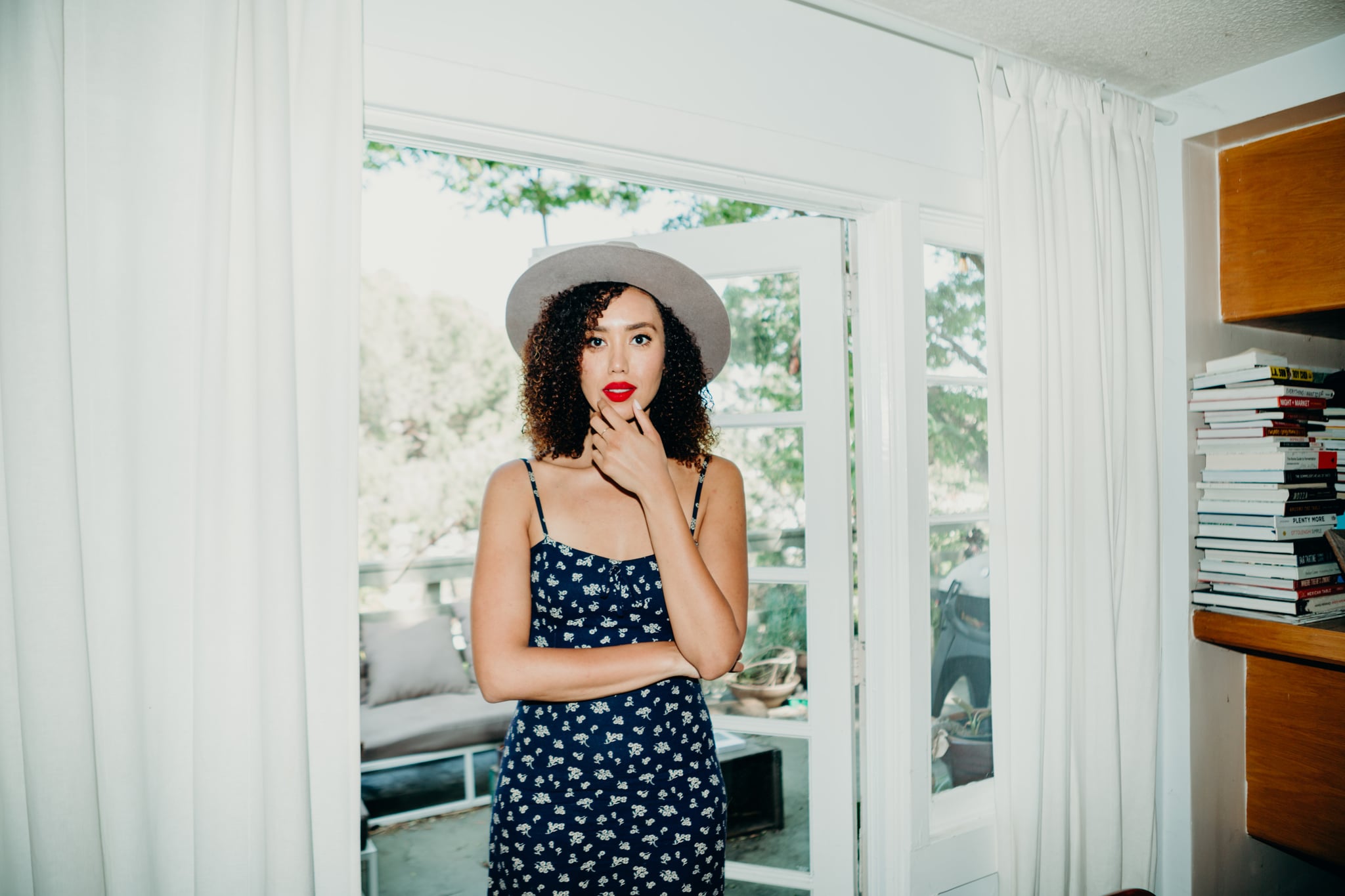 Millana Snow has been in the wellness world for 10 years, which means she's seen a lot. She's experienced a lot. And here's one thing she knows: the lack of diversity in fitness has been an issue for a long time.

"When the Black Lives Matter movement really got the attention that it needed to have, people came to me because they identified me as a Black woman in the space of healing," said Snow, an energy healer and the founder of Wellness Official. "But I have been helping people in this way for 10 years."

It was frustrating, Snow told POPSUGAR. She had been sharing her message and her skills for a long time, and yet, it seemed like they weren't valid or valued "until there was social pressure for people to align themselves with people that looked like me." Snow is Black, Latina, and white, and she does what she does "independent of what physical form I come in," she explained. "It was like I was getting attention because of the way that I looked as a Black woman, instead of just getting the respect as a person who has been doing the work for a long time and has a lot to share."

"It's the unseen, unconscious pattern of taking from those that you think that you can benefit from because you perceive them to be less than you."

In her years in wellness, Snow has experienced the effects of racism herself, something she's only recently shared publicly. In her previous business, Snow had a difficult experience with her business partners, one she described as bullying and slanderous. "It just so happened that these were two white women," she said. At first, she didn't realize it had anything to do with race. The wake-up call came when she saw Get Out, the groundbreaking Jordan Peele movie that personified the horrors of racism and modern colonization.

"In my own way, symbolically, that was actually my experience," Snow explained. "There was a deeper implication, because of this pattern in history of what colonizing actually is. It doesn't mean that it's just white people that do that. It's the unseen, unconscious pattern of taking from those that you think that you can benefit from, because you perceive them to be less than you." She points out that it's not just Black people who experience this either. "Frankly, it's happening to people of every gender, race, cultural background."

Snow has also experienced what she called the "other side" of racism in wellness. When she first started out in wellness, she got a lot of attention. "I was getting a lot of press," she said. "I'm a model. I did a lot of TV and fashion. I'm a light-skinned woman." She realized, though, that she was being tokenized. "When they needed someone of color, I was the one that was OK to put in that role." It was that experience that informed the way she runs Wellness Official: instead of being the token Black voice, she said, "I can be the reason why everyone gets a seat at the table."

At the end of the day, Snow said, "we're being confronted": about systemic racism and our own shortcomings, in wellness and in every sphere. But she put it bluntly: "If we don't actually start caring and putting a priority on the sh*t that really matters, we're going to go to a very dark place that will be very hard to get out of."

"Let's do the work first," Snow said. "Then you'll see that everything else just feels better." 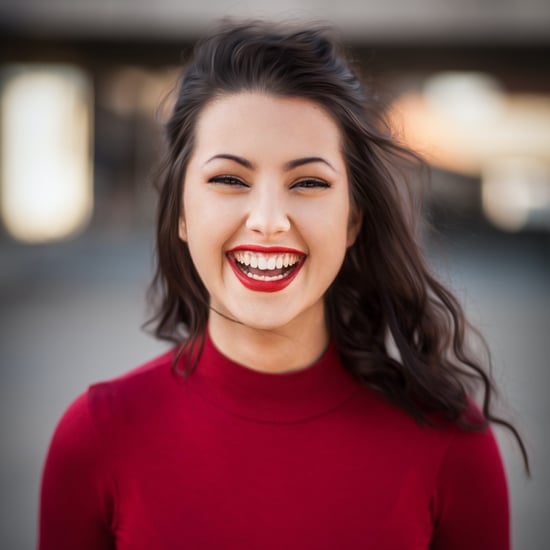 Fashion Trends
Why Racket Sports Are Taking Over Your Friend Group, TikTok, and Closet
by Kalea Martín 6 hours ago