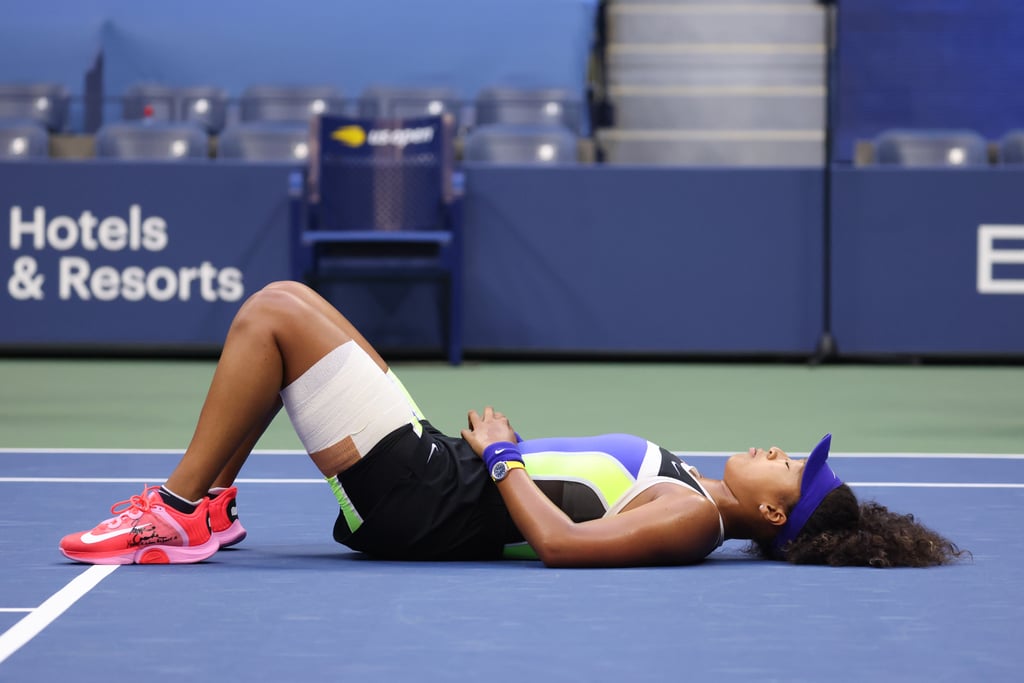 Naomi Osaka is sending a message on the tennis court that extends far beyond the actual game. As the 22-year-old athlete secured her second US Open singles championship on Sept. 12, she kept her roots close with a note written on her Nike sneakers. You might've missed this sweet part of Osaka's outfit as she sped back and forth across the court during her match against Victoria Azarenka, but rest assured, she had home on her mind the whole time.

A closer look at Osaka's bold pink shoes shows the phrase "Home is where the heart is" written across the side. She wore a similar pair earlier in the month with the same message, emphasizing its importance. The saying goes hand in hand with a tweet Osaka sent the morning after her victory in the US Open final. "I would like to thank my ancestors because everytime I remember their blood runs through my veins I am reminded that I cannot lose," she wrote.

Osaka has used her public platform to share several impactful messages, this one included. Throughout the competition, she also wore masks featuring the names of Black victims of police brutality and racial violence to raise awareness about the ongoing social injustice in our country. Even when she isn't speaking, Osaka is able to clearly communicate her values and what's important to her. 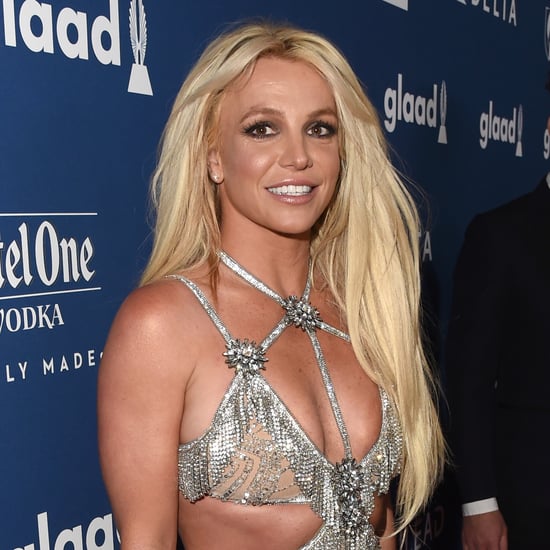