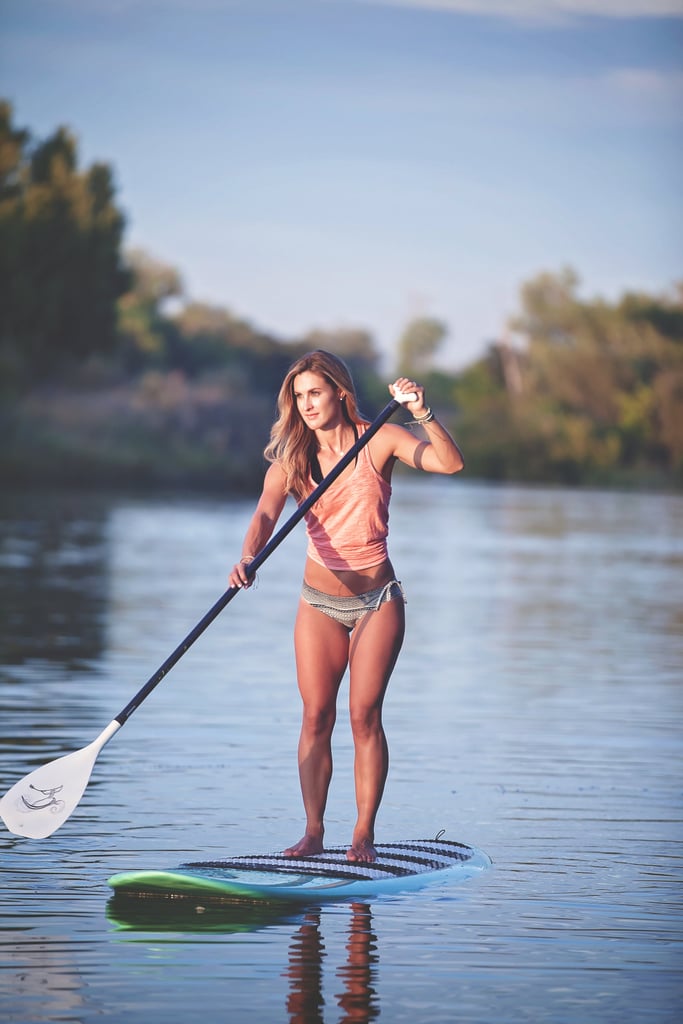 I've started so many workout programs that I absolutely hated. I'm a sucker for research, though, so when I heard that high-intensity interval training (HIIT) was the latest and greatest way to do cardio, I vowed to make treadmill sprints a part of my weekly routine. Never mind the fact that I hate the treadmill. When hip-hop classes popped up everywhere, promising to sneak an hour-long workout into what felt like a party, I tried those, too. Never mind that I have absolutely no rhythm.

And guess how long I stuck with those programs? Not long. It's not the fault of the research — they're effective workouts in their own right for anyone who keeps showing up. It's my own fault for thinking I could force myself to do something that I just wasn't that interested in.

It took me a while, but once I realized the value of desire, my whole relationship with exercise changed. Instead of feeling like a chore, it became a choice. Instead of a means to an end, it became an event in itself.

I started by committing to be active in some way — any way — most days of the week. I picked the activity that felt right that day. I ignored the research. I ignored whatever new fad workout the starlet du jour was obsessed with. I didn't worry too much about the numbers, about how many minutes or calories or pounds were involved.

I began to create a list of the kinds of exercise that I actually enjoyed: bootcamp classes with friends, hot yoga, anything at the beach. Instead of following a rigid plan with certain exercises prescribed each day, I chose what sounded good that day. After a particularly stressful day at work, banging it out at boot camp helped me blow off steam. After I hit a big goal at work, I rewarded myself with a long, leisurely walk at the beach, and I didn't beat myself up for refusing to break into a run. On days where I knew my excuses were about to choke out my willpower, I got my butt to yoga, where I knew that, if I just showed up, the instructor would take care of the rest.

Summer Olympics 2021
What Happens If an Olympian Tests Positive For COVID During the 2021 Olympics?
by Jenny Sugar 4 hours ago