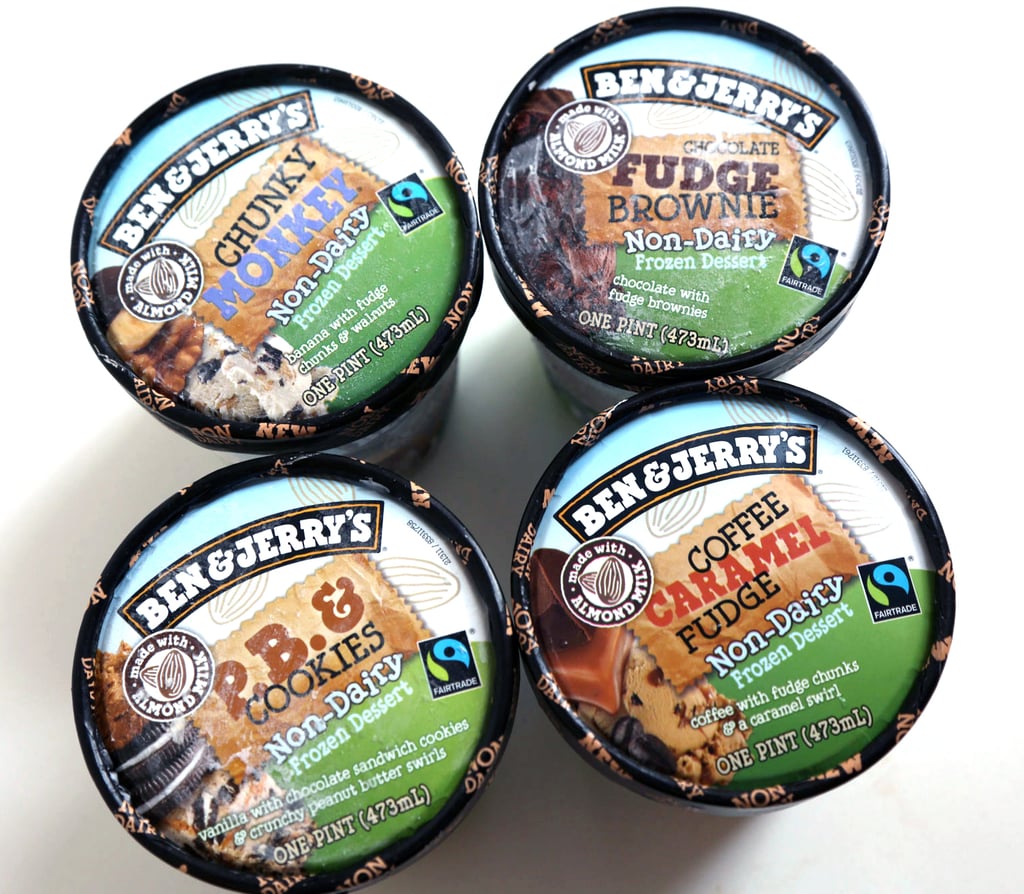 The winner of the bunch didn't score below a three on a scale of one to five. Most reviewers said it tasted just like the dairy version and that it "doesn't taste vegan at all," with the peanut butter flavor playing nicely off of the almond milk base. The only negative review was "tastes like almond milk and I don't like almond milk," so do what you will with that information.

We follow the champion with the loser of the quartet, Chunky Monkey – a longtime favorite of the Ben & Jerry's classic ice creams. Apparently the vegan variety didn't hold up, as most of the comments referenced a "fake taste" or said "just no. yuck :(" before moving on. One disgruntled and disillusioned tester lamented, "I did not experience 'euphoria' as promised. So bananas." Those who liked it (including our lactose-free constituent) used "refreshing" as a descriptor. 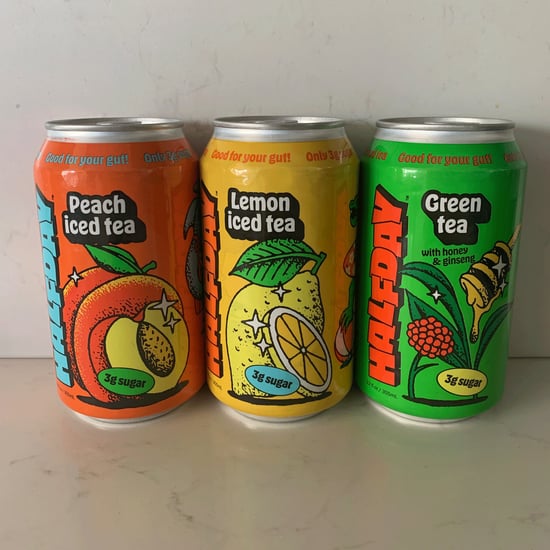