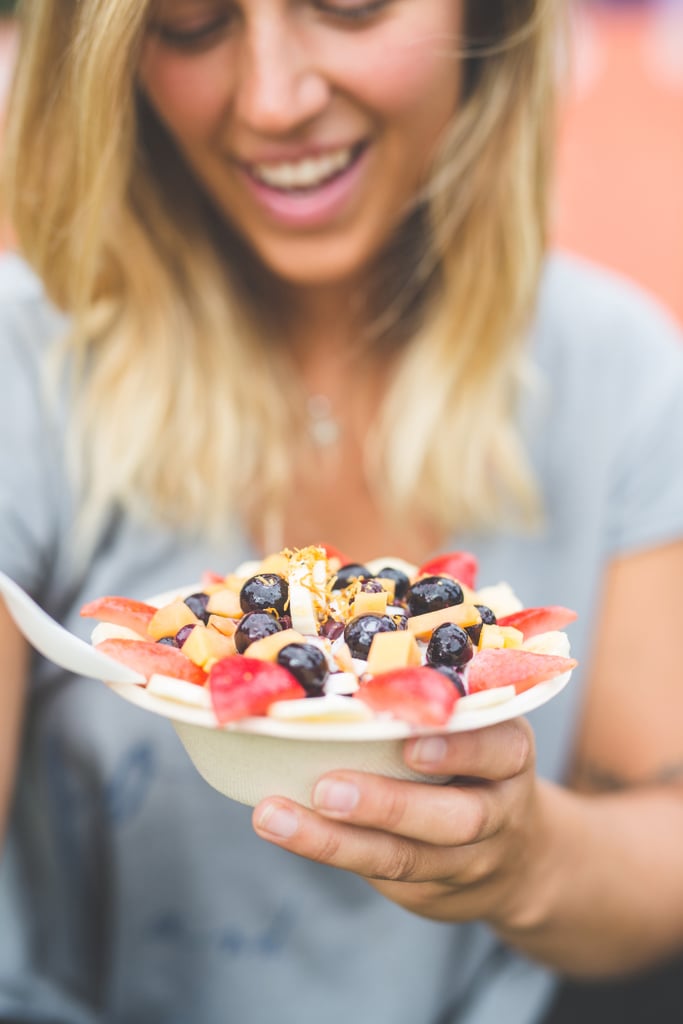 Abs Really Are Made in the Kitchen

People tend to think that the first step in trying to lose weight is to start exercising more. Fitness guru Bob Harper says that people think they can solely hit the gym and get the body they want, but "you have got to focus on what you're eating every single day and at every single meal," he said. "You're going to get the body you want by working out in the kitchen."

Bob also said that some people see exercise, especially cardio, as a means of burning off the food they ate or as an excuse to indulge later. While eating the foods you love in moderation is important, putting such an emphasis on cardio could backfire because "that high-intensity cardio will actually make you hungrier." So if weight loss is your goal, focus more on diet and less on exercise.

Healthy Eating Tips
Is Hard Kombucha Healthier Than Other Alcoholic Drinks? We Asked a Dietitian
by Jordan Julian 20 hours ago 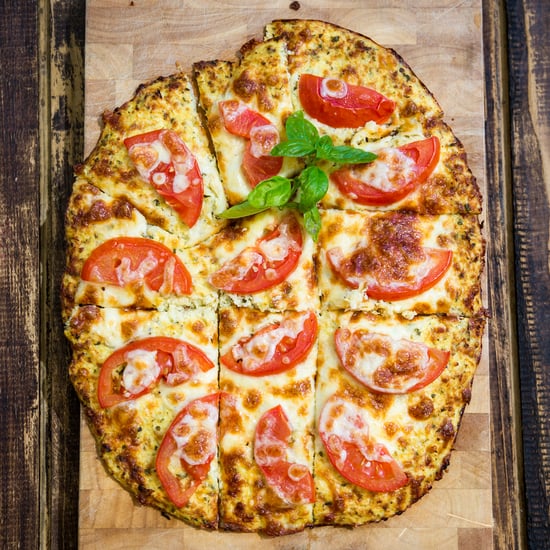 Healthy Eating Tips
Is Cauliflower-Crust Pizza Healthy? A Dietitian Says Yes and No . . .
by Jenny Sugar 1 week ago 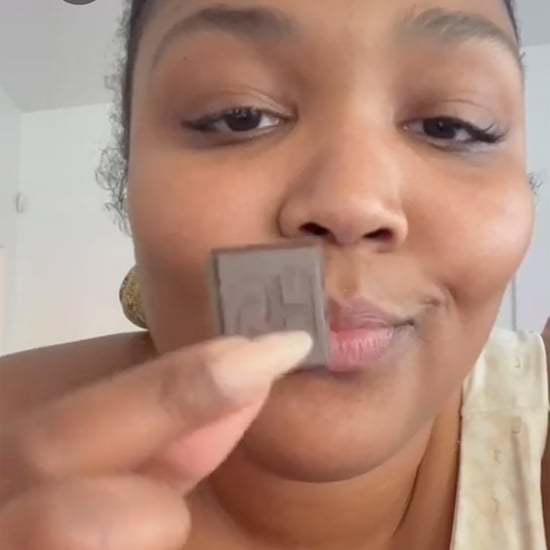 Lizzo
Lizzo Shared a TikTok Video of What She Eats in a Day, and We Want That Savory Breakfast!
by Jenny Sugar 1 week ago