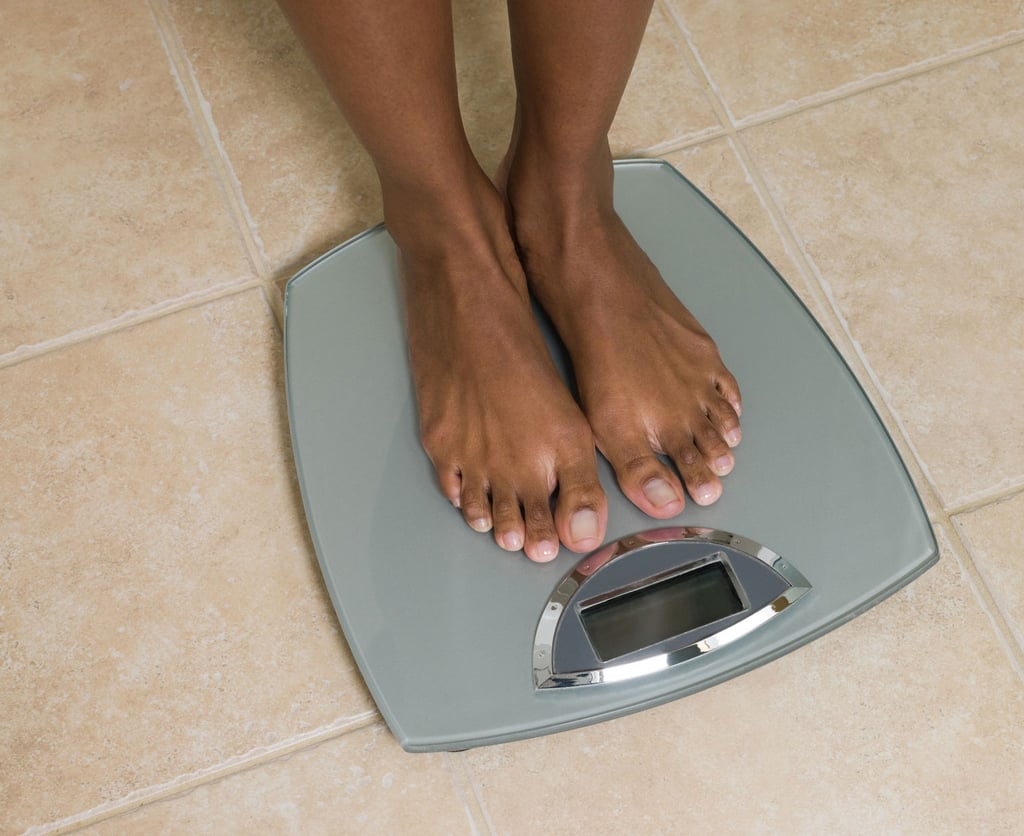 In 2007, Traci Mann, who has a PhD in psychology, conducted a review of every randomized controlled trial of diets and included a follow-up of at least two years. She and her team discovered that one-third to two-thirds of dieters regained more weight than they lost on their diets — more weight! Lauren Cadillac, RD, CPT, a certified intuitive eating counselor, explained that this proves that dieting is a predictor of weight gain, which means if you diet, you could end up weighing more than you did before you started.

In 2013, Mann updated her review with studies she missed as well as newer studies and the results were the same. While dieters in the studies had lost weight in the first nine to 12 months, and over the next two to five years, they had gained back all but an average of 2.1 of those pounds. Participants in the control groups who did not diet also gained weight during those same years, but an average of just 1.2 pounds.

One study showed that half the dieters weighed over 11 pounds more than their starting weight five years after starting the diet. The dieters made little progress in terms of their weight, and the non-dieters weights weren't greatly affected by their lack of dieting. Mann said in the study, "In sum, it appears that weight regain is the typical long-term response to dieting, rather than the exception."

From the 2013 Australian Research Council's clinical guidelines for the management of obesity, they discovered that after ending dieting, people end up gaining back most of the weight lost within two years. Within five years, most people gained back all the weight. O'Malley explained that this research proves that regardless of participants being able to lose weight initially, it wasn't in a way that the participants could maintain.

O'Malley shared a great quote from Evelyn Tribole, registered dietitian and co-author of Intuitive Eating, "The weight loss industry is the only industry where a customer buys a product that doesn't work and the manufacturer blames the customer."