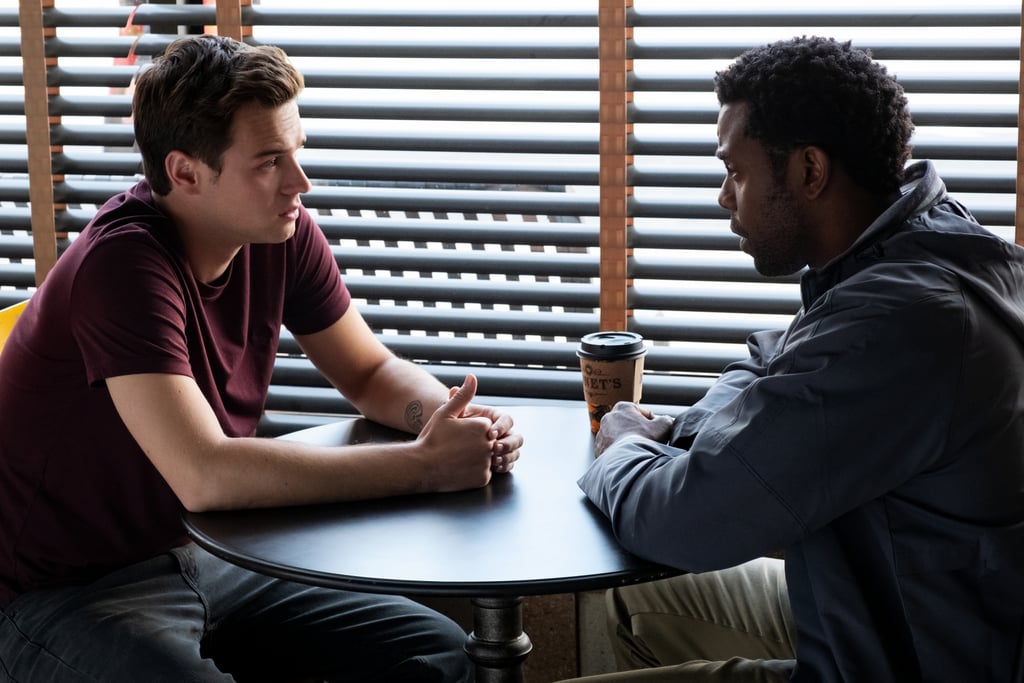 Finding Someone With Whom You Can Be Honest Is Vital

Coach Kerba ends up being at the meeting he suggests Justin attend, and becomes an influential part of Justin's sobriety. As supportive as the Jensens are, they don't have the experience of being addicts and can't understand the shame and fear that come along with Justin's disease.

When I sobered up, I had a number of people to confide in, but none were more important than my sponsor. She was a few years older than me, and the parallels in our stories were shocking to me at the time. We had similar upbringings, attended the same college, and when she shared with me the details of her drinking habits post-graduation, I knew I was headed down the exact same path.

She donated her time and energy to me. She allowed me to unload emotionally on her, and she became one of my closest friends. Without her, I don't know if I would still be sober.

Celebrity Instagrams
"Bridgerton"'s Ruby Barker Posts About Her Mental Health: "I Have Been Struggling"
by Yerin Kim 10 hours ago