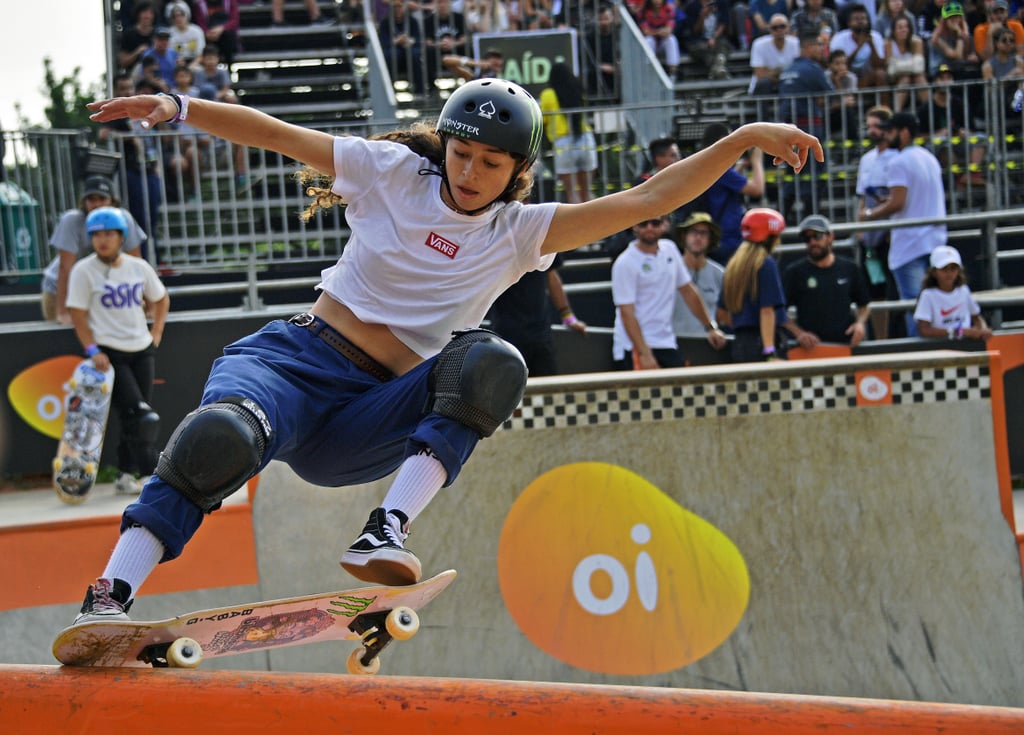 On Why They First Got Into Skateboarding

Above: Armanto competes in the finals of the World Park Skateboarding Championship in Sao Paulo in September 2019

POPSUGAR: When did you first start skateboarding and what inspired you to do so?

Armanto: I first started skating when I was 14 and my younger brother just wanted to try it. My mom ended up taking us both to the skate park. We had had skateboards at the time, but had never learned how to ride them. Once we got signed up, pretty much it was just a brother and sister competition of who was going to go down the bank first . . . I wasn't going to just let my younger brother show me up.

Steamer: I remember having a skateboard in my carport, a little plastic one when I was a tiny child — like, 4 or 5. But I think around 1984, I was 9 years old, and skateboarding was pretty big. And that's why I got into it, because it was all over the television, and everybody was doing it. And what got me amped on it was just how anti-everything it was. Rebellions and punk rock, if you will, is what drew me into it.

Nishimura: The first time I started skateboarding was when I was 8 years old. My father used to skate when he was younger, so there was a skateboard at our house and one day I just felt like I wanted to give it a try. I've been skating ever since.