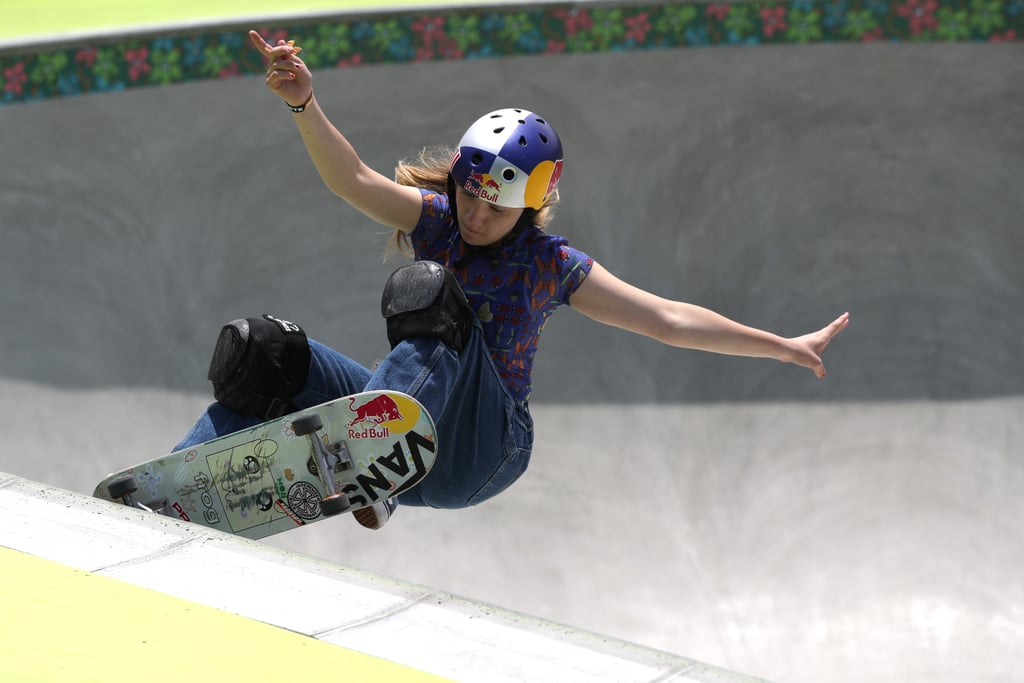 What Is Park Skateboarding?

In park skateboarding, skateboarders compete in a hollowed-out concrete bowl with smaller curves and ramps inside. The sides of the bowl rise steeply, creating a vertical (or almost-vertical, depending on the course) wall that skateboarders use to launch themselves into the air, aiming for enough height and momentum to perform mid-air tricks. Those tricks are judged for difficulty and originality, with skateboarders grabbing the deck of the board, flipping or rotating it mid-air, or rotating their body in mid-air. They can also do tricks right on the lip of the board, including grinds and slides.

When you're watching, you can expect to see big airs and breathtaking tricks, as well as a few wipeouts. Skateboarders get three 45-second runs to rack up as many points as they can. On the US Olympic skateboarding team, keep your eye on park skateboarders Brighton Zeuner on the women's side and Heimana Reynolds on the men's side. Watch out for Sky Brown and Kokona Hiraki as well; these 12-year-olds from Great Britain and Japan, respectively, are poised to do big things at a young age.

Running
Letesenbet Gidey of Ethiopia Just Smashed the Half-Marathon World Record . . . by a *Lot*
by Maggie Ryan 8 hours ago