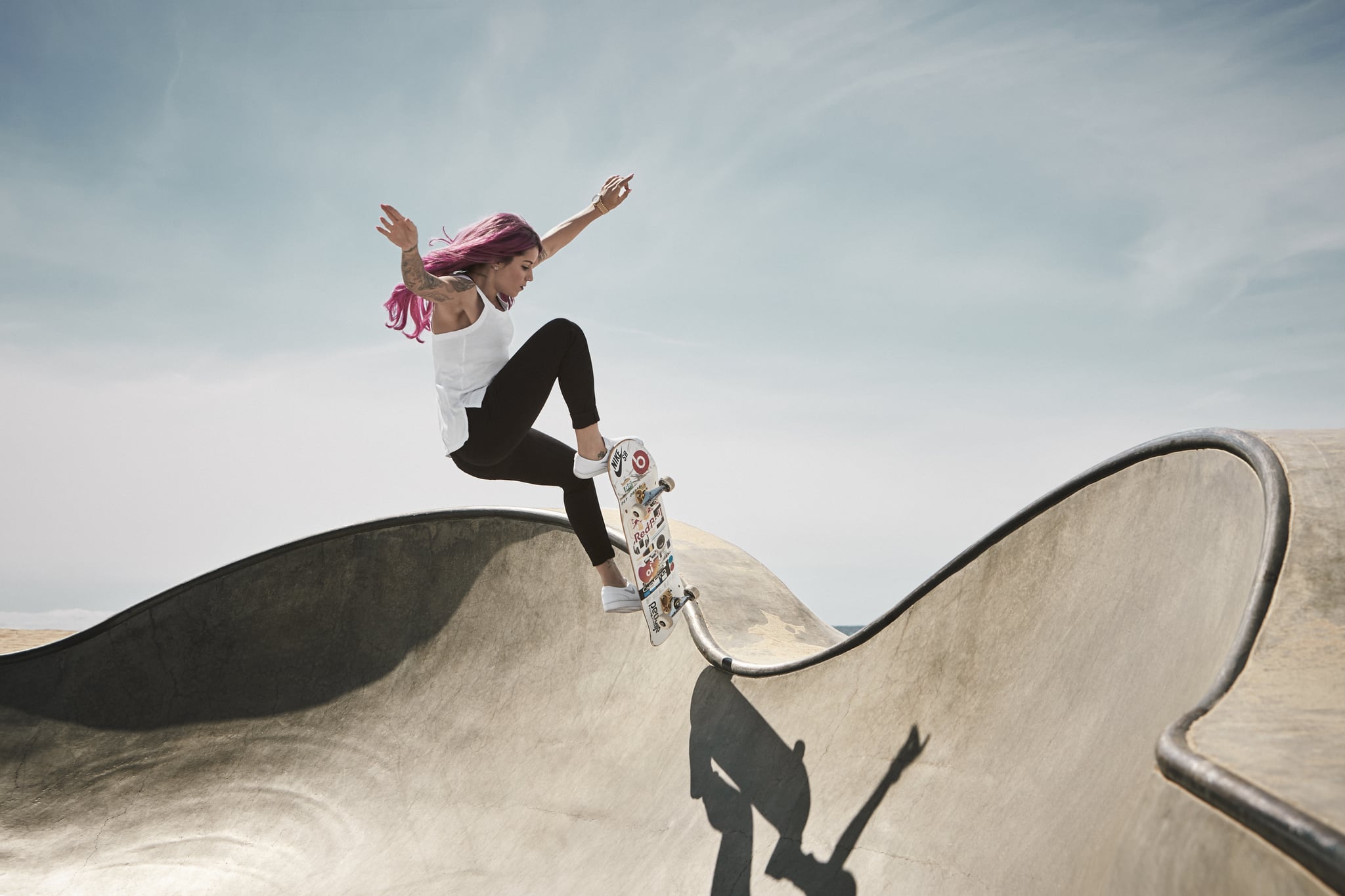 Pro skateboarder Leticia Bufoni has been in Brazil for the past month and a half, the longest she's been home for 13 years. "I'm always traveling," said Bufoni, who was born in São Paulo but lives and trains in Los Angeles; she headed back to her hometown when the coronavirus started to spread across the US. "I'm enjoying the time with family. It just sucks because we can't train and we can't compete."

Bufoni is a professional street skateboarder and an early favorite to make the Olympics, where skateboarding was set to debut in July. With Tokyo 2020 on hold until as late as next summer, athletes' schedules are in disarray. Right around the time many were planning on hitting top gear, gyms were closing down, travel bans were being implemented, and qualifying competitions were being postponed. With all of that in mind, holding back the Olympics made sense to Bufoni. "I got really upset, but at the same time, I was happy with the decision," she said. "Right now we can't train, we can't do anything. It wasn't going to be fair for the athletes to keep the same date."

She added, "Our priority is the health of everyone, not just the athletes. It's hard because we've been training and preparing for the past two or three years, but I think that's the best decision."

Related:
Why Olympian Alexi Pappas Still Sees the Future as "Inevitably Bright" — and How You Can, Too

Bufoni broke her foot in September and was just starting to ramp up training again when the pandemic hit. To train for a competition, she usually skates for three to four hours a day, in addition to daily workouts; now, training means an at-home workout and skating on a mini ramp in her backyard. "I'm not skating every day," Bufoni told POPSUGAR. "If I somehow got hurt, there's no way I can go to the hospital right now. It's getting bad here in Brazil, so we're trying to stay safe and I'm trying not to get hurt."

By the time events are back on again, Bufoni predicts she'll have gone a year or more without competing, the longest gap since she started at age 11. In some ways, it may work in her favor. "Before the announcement, I was stressing about staying in shape and somehow trying to skate," she said. "Now I have more time to train." The mental piece might be more challenging. "I'm going to have to work a lot to get back into competition mode, but I'm going to do whatever I have to do to get back in the mindset."

Bufoni never dreamed skateboarding would be in the Olympics one day or that she'd get to compete, and she doesn't think any of the excitement and hype will die down now that there's a delay. If anything, she said, "we're going to get more attention for another year. I think it's going to be positive."