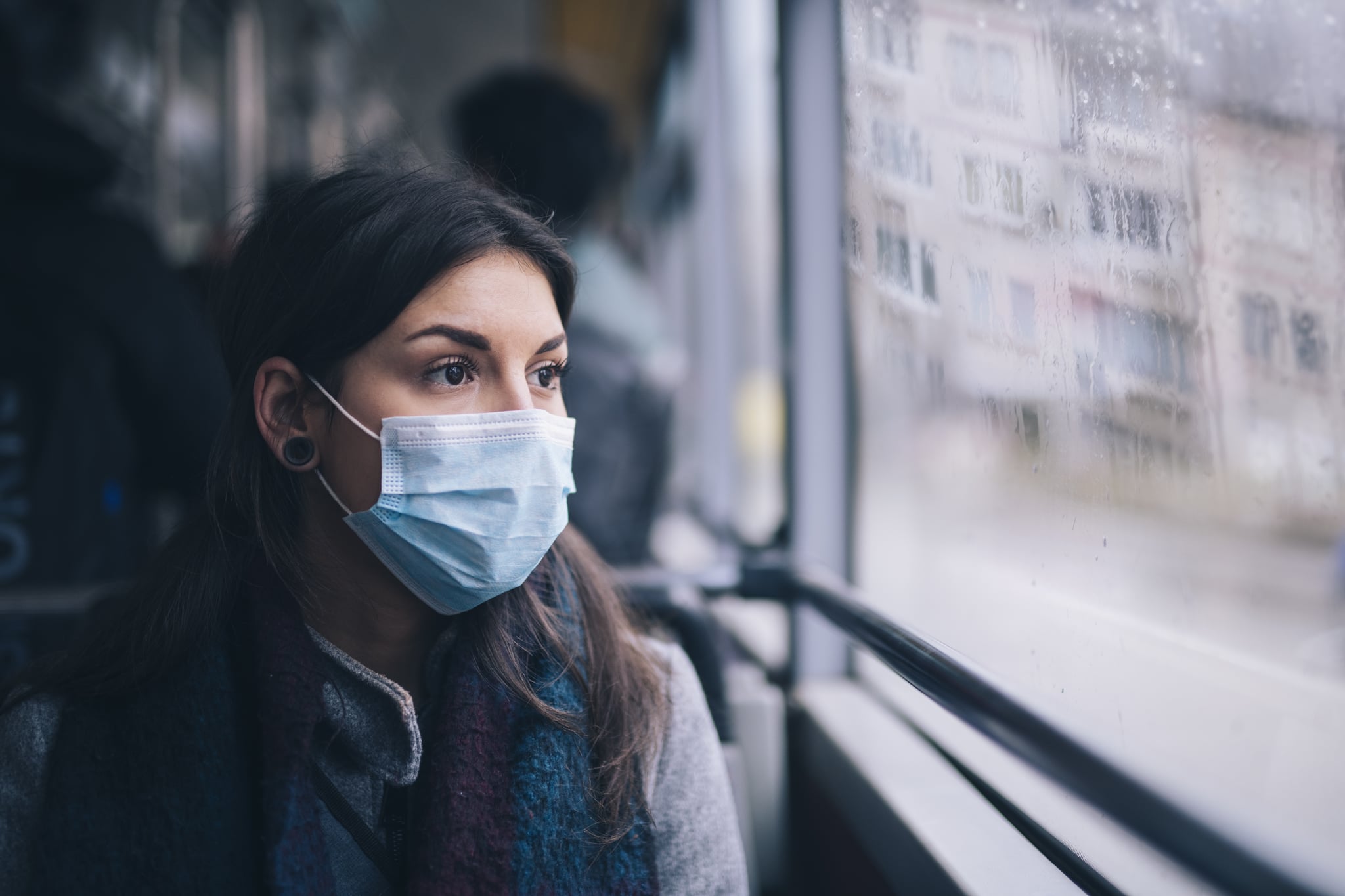 Even with case counts and death tolls climbing across the US, many Americans have clung to the hope that, if they contracted the coronavirus, the illness would pass quickly or even asymptomatically. A new study released today by the Centers For Disease Control and Prevention, however, shows that a large percentage of the US may be more susceptible than previously thought.

Referring to self-reported data from the 2018 Behavioral Risk Factor Surveillance System (BRFSS) and US Census population data, the CDC found that 40.7 percent of Americans 18 or older have a preexisting health condition that renders them more susceptible to severe forms of COVID-19. Those health conditions include chronic obstructive pulmonary disease, heart conditions, diabetes, chronic kidney disease, and obesity. According to COVID-19 patient data cited in the study, people with these conditions are six times more likely to be hospitalized, five times more likely to be admitted to the ICU, and 12 times more likely to die from the disease.

The data is sourced from 437,500 adults across every county in the US, so the researchers were able to identify broader patterns by region. They noted that while the estimated number of people with underlying conditions was higher in "population-dense metropolitan areas," the conditions were more commonly found in rural nonmetropolitan areas. "Counties with the highest prevalences of any condition were concentrated in Southeastern states," the researchers wrote, "particularly in Alabama, Arkansas, Kentucky, Louisiana, Mississippi, Tennessee, and West Virginia, as well as some counties in Oklahoma, South Dakota, Texas, and northern Michigan." Many of the Southern states mentioned, including Alabama, Texas, and Louisiana, have seen their coronavirus case counts rise sharply over the last few months.

A previous study from the Journal of Adolescent Mental Health showed that young adults in particular have a one in three chance of being vulnerable to severe COVID-19, though that age group's largest risk factor was smoking. Previous studies have also shown that Black, Latinx, and Indigenous people have been disproportionately affected by the disease for a number of reasons tied to historical systemic racism.

As the US case count passes the 4 million mark, the new study serves as yet another reminder that the coronavirus can seriously affect the health of many Americans. Wearing a mask and social distancing can not only slow the overall spread of the virus, but also protect those around you who may be vulnerable to serious health consequences.

Related:
Exposed to COVID-19? Here's How Soon You Could Be Contagious, According to Experts
Image Source: Getty / ArtistGNDphotography
CoronavirusStudies