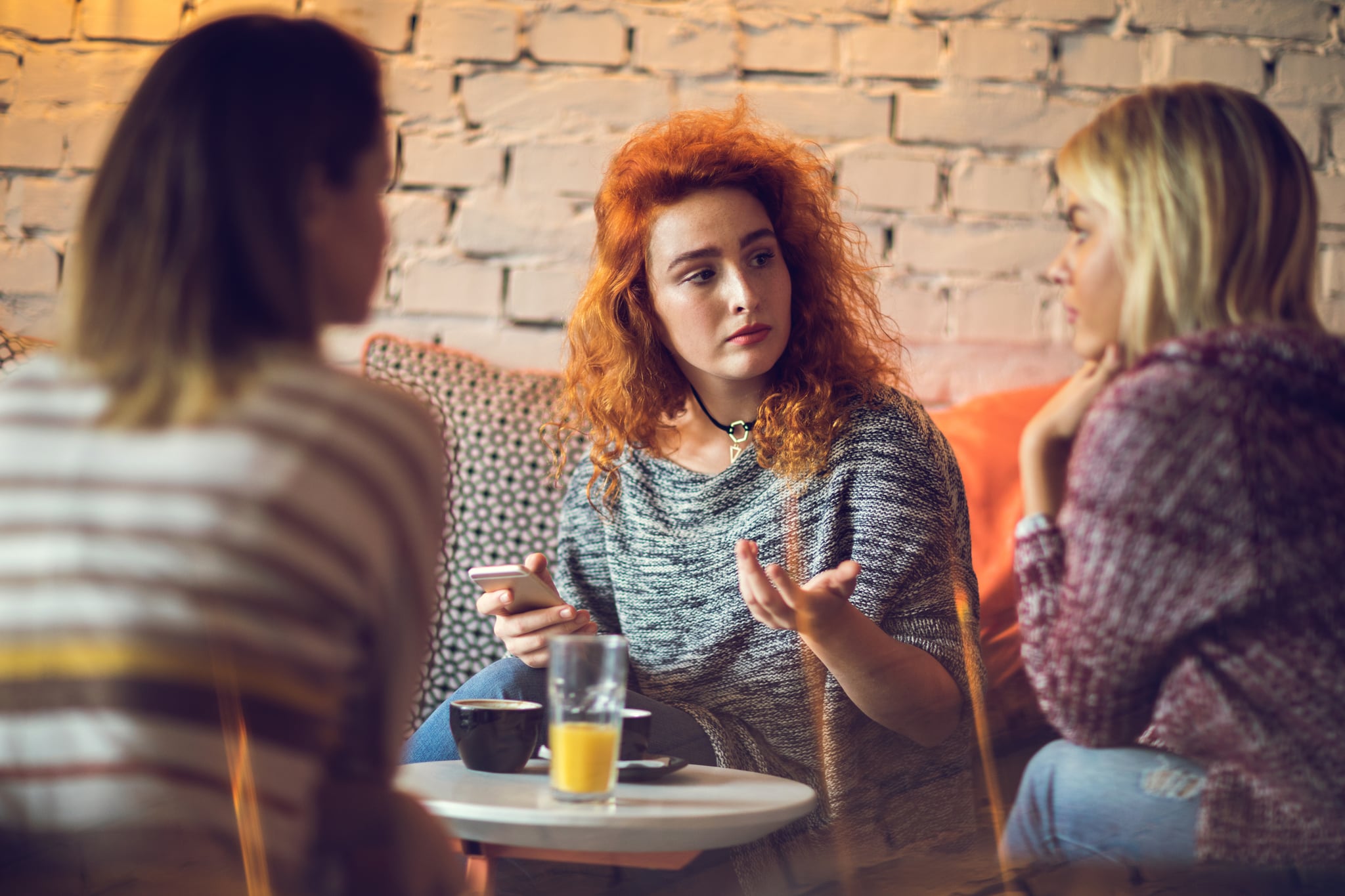 You've probably heard of To Write Love on Her Arms (TWLOHA), a nonprofit dedicated to providing resources and hope for people struggling with depression, self-harm, addiction, suicidal ideation, and more. However, you might not know its origin — it all began with a post on MySpace.

Jamie Tworkowski, the founder of TWLOHA, shared a written piece on his friend Renee Yohe, who was going through a longstanding battle with addiction, depression, and self-harm. She had also in the past attempted suicide. Tworkowski's words explain how Yohe was turned away from a treatment facility due to the cuts on her arms and, before going back, he and others took her in for five days. They filled those days with music, "too much Starbucks," and company. It ultimately shows just how valuable a helping hand (or four or five) can be.

Tworkowski's post sparked a conversation and later a movement online. Soon, he and his friends were receiving messages from people worldwide. TWLOHA became an official nonprofit in 2009, and Tworkowski told POPSUGAR that Yohe, who's shared her story in her music and in a collection of journals titled Purpose for the Pain, is now a mother to a little boy. Her story was also turned into a feature film.

So far, TWLOHA has donated over $2 million toward treatment and recovery, provided direct scholarships for individuals across the country, and sent funds to 105 counseling practices and mental-health organizations, according to the TWLOHA website. The nonprofit participates in more than 100 events per year as well, Tworkowski said, such as conferences, festivals, and school speaking obligations, and staff members have answered thousands of messages from those struggling around the globe.

In 2018, TWLOHA also compiled a registry of helpline and resource information, Find Help, for a number of different mental illnesses as well as for specific groups like veterans and LGBTQ+ people. "For years we've heard from the LGBTQ+ community, we've heard from veterans, [and] we obviously know some of the challenges and ways that mental health and stigma affect those communities," he said. But what it all boils down to is pain.

"I try to always zoom out to the point of, 'This is ultimately about pain,'" explained Tworkowski, who lives with depression himself. "And every single person alive can relate to pain and has to figure out what to do with their pain. . . . We can relate to grief and loss, and 'How do we cope with those things?'" People often are uncomfortable reaching out for help, Tworkowski noted. Even though he had gotten used to discussing mental health and mental illness with crowds on stage, he hadn't sought counseling or gone on medication for his own depression. "It was another thing to take those steps and take advantage of those tools in my own life," he said.

Other barriers that come into play, especially for young people, are judgment from parents or whoever is raising them, as well as insufficient finances, Tworkowski said. This is why, he stated, TWLOHA is devoted to aiding with those funds, so they can, in turn, make healing possible. And though mental illness has been slowly destigmatized over the years by open dialogue around it — celebrities sharing their experiences with mental illness, apps geared toward mental health — Tworkowski pointed out that making an appointment with a mental-health professional, if you can, is that next step.

"We've really come to believe in the power of connection and the power of people being with other people," Tworkowski said of his nonprofit, "not only with mental health professionals, but even just being known and having friends."

How to Start a Conversation About Mental Health

Learn. "If you want to talk about something, you have to be willing to learn about it," Tworkowski said. "If you're concerned that a loved one is dealing with depression or anxiety or addiction, it makes sense that you might do the homework to begin to learn about those issues." Helpful resources include the National Institute of Mental Health (NIMH), the National Alliance on Mental Illness (NAMI), and the Substance Abuse and Mental Health Services Administration (SAMHSA).

Lean into honesty. If you're not sure what to say, start with that, but make it known that you want to help. Tworkowski said you could open with, "I don't know how to word this, but I care about you and I'm concerned." Even if you're fumbling through talking about mental illness, the hope is that it gets easier and more normalized.

Share your own vulnerability. Don't always rely on the other person to open up first. "When I talk about my own struggle with depression, the hope is that it makes it easier for the next person to be honest about what they're dealing with," Tworkowski said. "And to me, that's a lot more disarming than me just saying, 'Hey, tell me what hurts.'"

One of TWLOHA's visions is to encourage those affected by mental illness to believe their best days are ahead. For people who may not foresee their own best days, Tworkowski noted the important fact that hope, at least in his life, has shown up "as a surprise." He explained, "I couldn't predict or orchestrate when good things were going to happen . . . when I was going to have a crush on someone or get a good opportunity or get a new job, whatever it may be, visit a place that I love, or hear a song that I love."

Tworkowski continued, "We don't know when or to what extent or what it's going to look like for each person, but ultimately there will be things in our futures that make life worth living." And, despite what you might think, "life can still be good in the midst of pain, in the midst of wishing things were different." 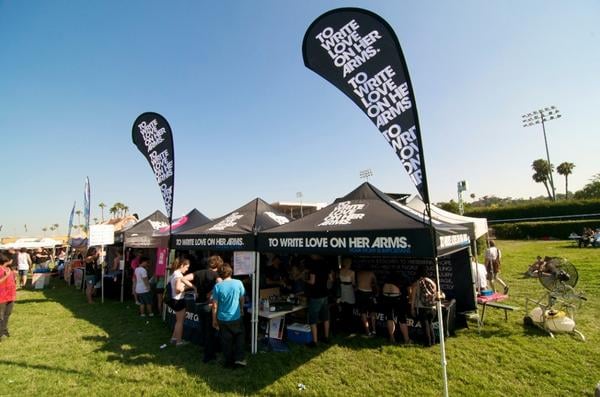 If you or someone you love are seeking mental-health help, the National Alliance on Mental Illness has resources and a helpline (1-800-950-6264). You can also go to the TWLOHA Find Help tool.