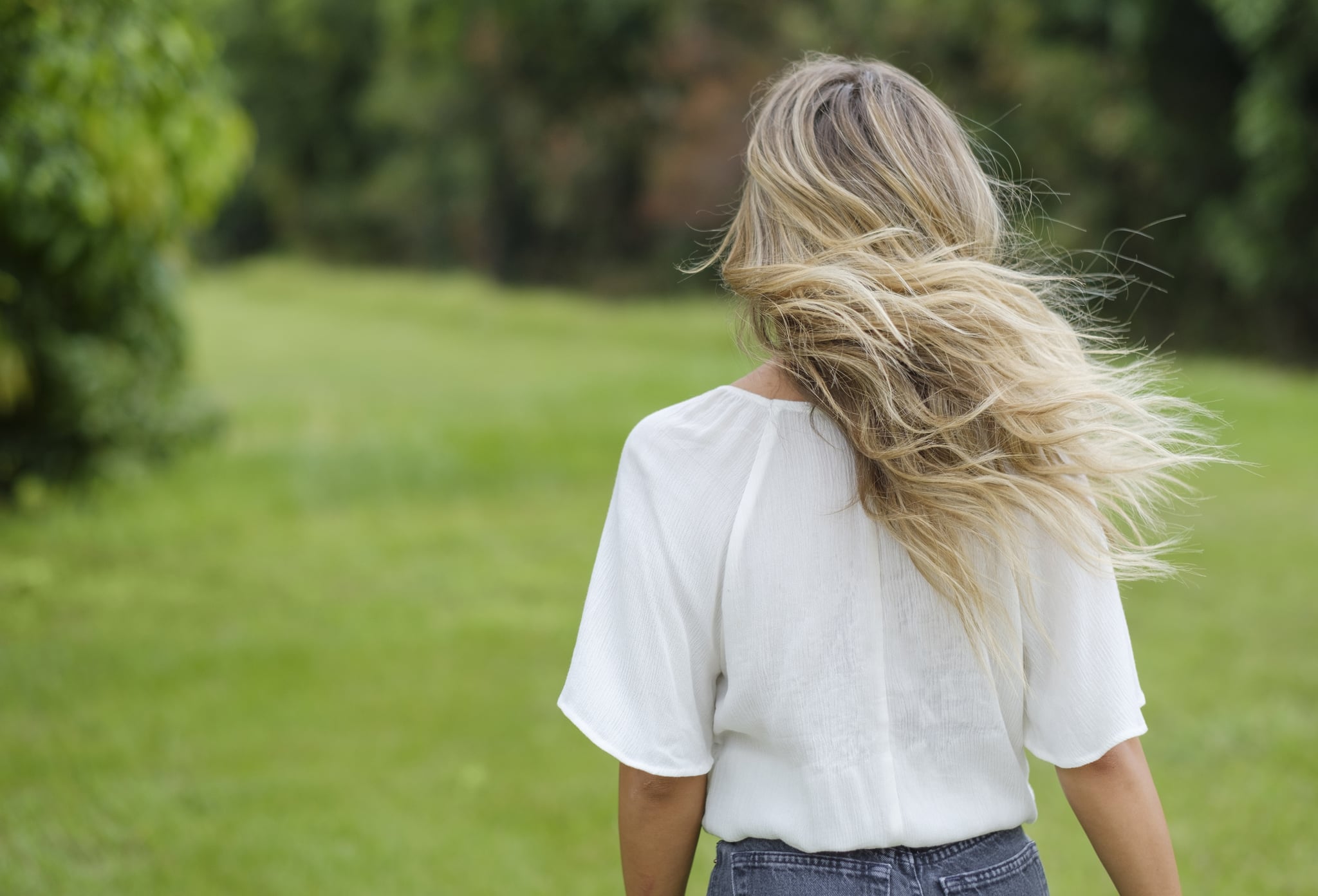 Getting your period isn't pleasant for anyone, but for most people, it's at least tolerable. My periods were fairly normal for much of my life as well. I had cramps and bled heavily, but it was only for a few days a month and I could handle it.

But as I got older, I noticed that I seemed to be in more pain than my friends. While they could still function during their periods, my cramps were so severe that I began missing class because I couldn't move or keep food down. I started to bleed so heavily that I couldn't make it through even an hour without needing to change my tampon or pad. Embarrassingly, I even bled through my clothes most months, ruining more than one pair of pants and even a friend's couch. I was also severely anemic from the bleeding, which left me exhausted. While the physical symptoms were challenging, my hormones were out of balance as well. I experienced severe mood swings and suicidal thoughts during PMS. I was on antidepressants and tried herbal remedies, acupuncture, and a number of other methods to try and lessen the severity of my symptoms, but nothing seemed to help.

My gynecologist was sympathetic, and offered me a number of treatment options. I tried hormonal birth control at first, which seemed to help temporarily. Later, I had an IUD put in because my doctor thought that it would help eliminate some of the heavy bleeding. It didn't. In fact, my periods seemed to only get worse and more frequent. Because I'm a teacher, this was exceptionally difficult: I can't use the restroom at will, and even on my worst days, I have to be able to function and teach. By the time I turned 30, I was having a period once every 18 days, which would last 10 days or longer. I was constantly anxious about when my next period would start and how I would manage it. I couldn't seem to get into an exercise routine or any semblance of normalcy. I cancelled plans with friends frequently because I was either too tired or in too much pain to be off of the couch and away from my heating pad.

Thankfully, I'd had the same gynecologist throughout my adult life. He knew my history and agreed to further testing to try to understand what was going on in my body. Ultrasounds revealed that I had multiple uterine fibroids. Uterine fibroids are noncancerous tumors that grow on the uterus. They can cause severe pain, heavy bleeding, prolonged periods, and more. I was relieved to finally have some answers.

While there are a number of surgical and nonsurgical options for removal, I pushed my doctor to allow me to have a hysterectomy. While I'm only 36, I knew that I didn't want to have children, and my quality of life was deeply affected by my fibroids. After seeing how many fibroids there were, and after years of documenting my symptoms, my doctor agreed that, for me, a hysterectomy was best.

I don't think I truly realized how much these periods and struggles affected me until they were gone.

I had a laparoscopic hysterectomy and bilateral salpingectomy: a long way of saying that my uterus, cervix, and fallopian tubes were removed. Because I'm young, my doctor opted to leave my ovaries so that my body could make hormones and regulate itself without hormone therapy. I still ovulate each month, but because the egg has nowhere to attach, my body just absorbs it. The surgery itself was nerve-racking (as any surgery would be), but minimally invasive, and my recovery was swift.

And yet, this surgery changed my entire life. I no longer spend my months dreading the time when my period will come and disrupt my life. Not being in agonizing pain means that I can keep up with a regular exercise routine, show up for plans, and not worry about ruining my outfits by bleeding through them. I'm no longer anemic and exhausted, and even my anxiety and depression have been more manageable. I don't think I truly realized how much these periods and struggles affected me until they were gone.

Unfortunately, I feel like my story is quite unique. So many women I know go in search of answers and solutions and are told time and again that the pain isn't a big deal, or that it's "normal" to have a painful, heavy period. I feel so fortunate that I had a gynecologist who listened to me, access to health care, and a job where I can take time off. That's what I'd wish for anyone in my shoes, whether surgery is the right option or not.

Home Workouts
I Finally Care More About Being Strong Than Skinny, and It's Because I'm Working Out at Home
by Chandler Plante 2 days ago